The post read: “When God’s warriors go down on their knees, the battle is not over; it has just begun.”

Brit-Brit’s mother captioned the shot: “This is Faith!”

After concerning rumours spread online that Britney’s father sent her to a mental facility to seek professional help for the good of her health, one fan of the Work Bitch superstar commented: “I really hope you are supporting Britney in trying to end this conservatorship.

“I really hope your ailing ex-husband isn’t keeping your daughter somewhere against her will.”

She also liked a post which read: “Give Britney back her freedom, her voice, her life! Love you guys #freeBritney.”

As rumours spread about the music icon’s situation, #FreeBritney began to trend online.

US blogger and former Celebrity Big Brother start Perez Hilton was seen using the hashtag, as well as The Hills star Heidi Montag. 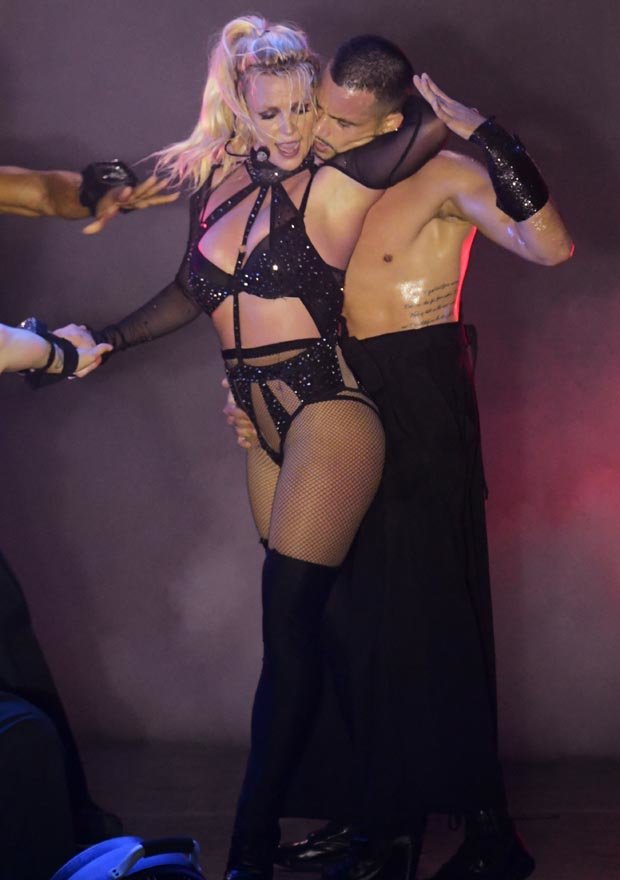 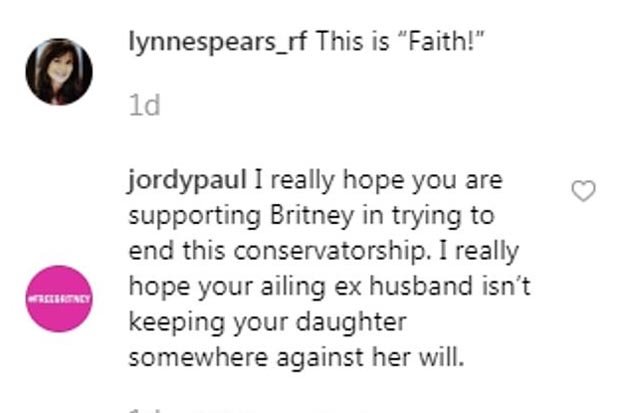 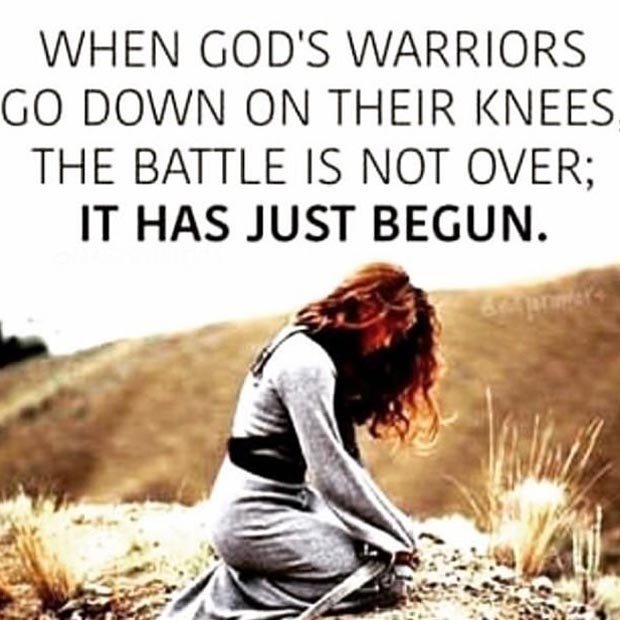 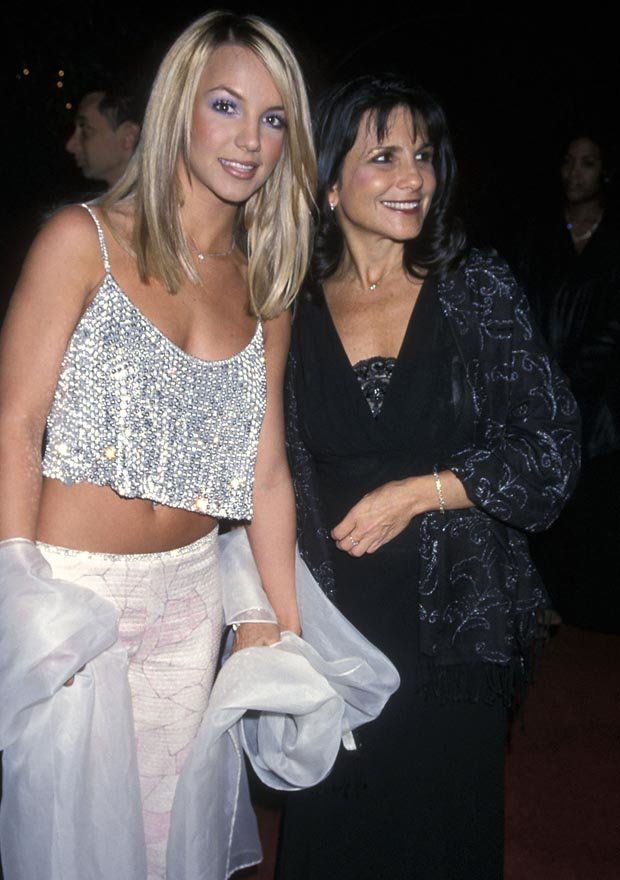 Britney has been under a conservatorship for over a decade after her heavily publicised breakdown in 2007.

Since then her father Jamie Spears and lawyer have been her conservators – handling her finances since and her day-to-day movements.

However, last month Britney’s lawyer suddenly pulled out of the commitment and removed himself as a conservator.

On April 4, news broke that Britney had checked herself into rehab. 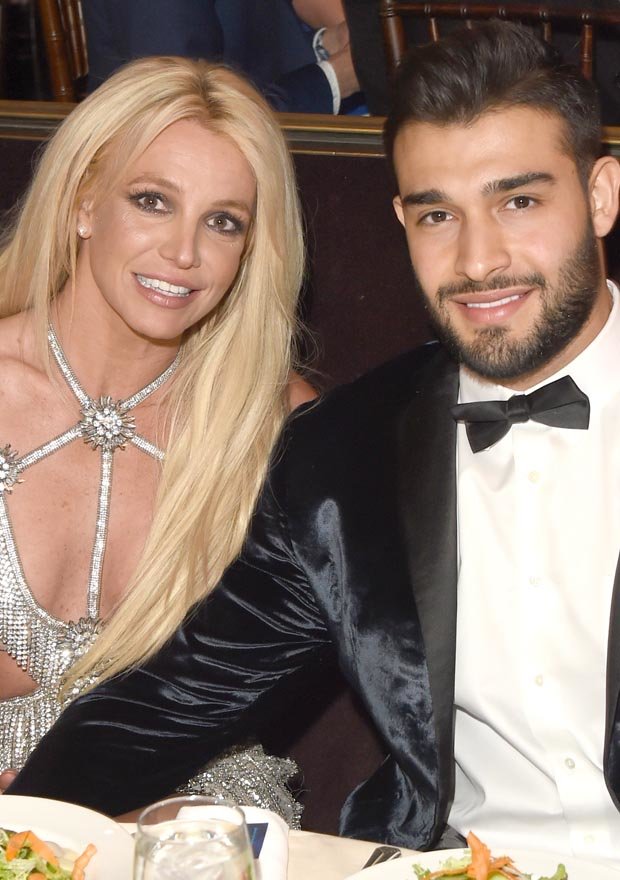 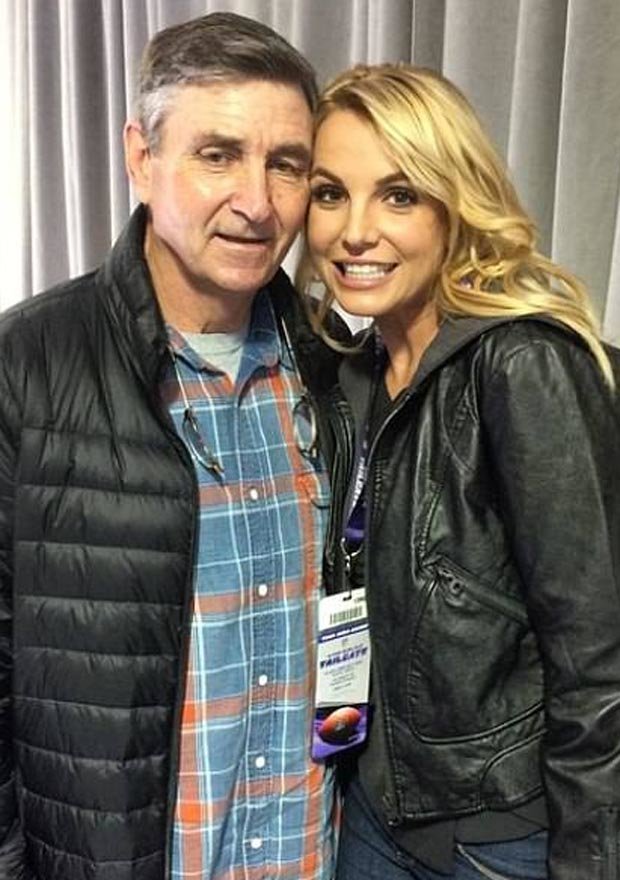 A source close to the family told People: “Britney just needed to focus on herself.

“Her dad being sick has taken a toll on her.

“He nearly died and actually had another surgery a few weeks ago. He’s not doing well. 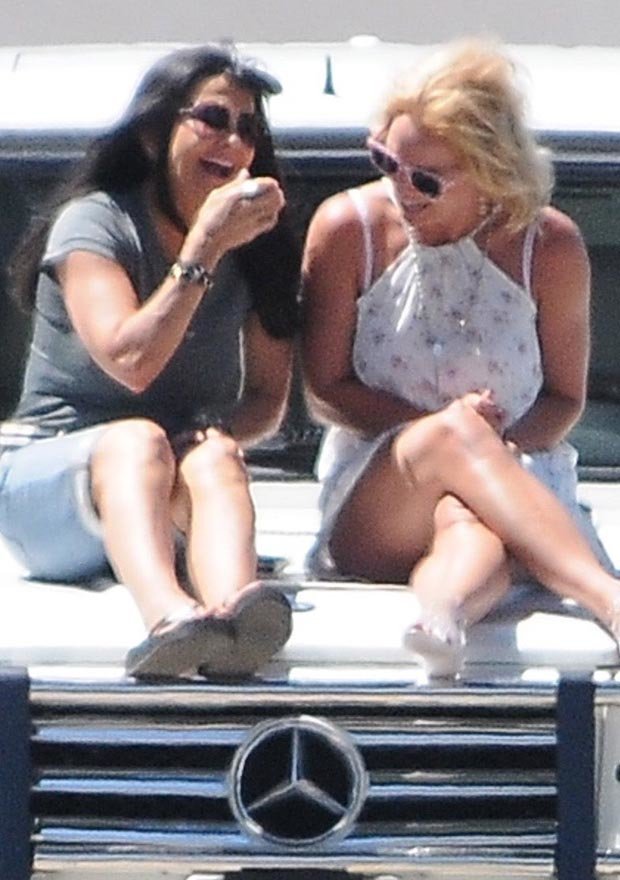 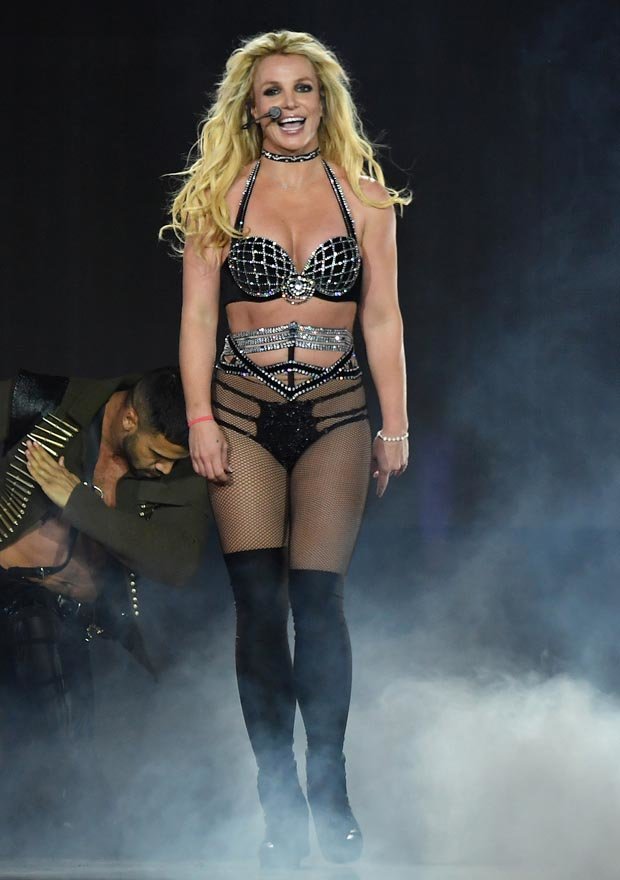 “They’re so close and it has been a lot.”

The insider added that there is nothing “dramatic” going on with the music icon, simply saying she needs time to focus on herself. [remove end quote mark]

A rep for Britney Spears has been contacted by Daily Star Online for comment.

Jamie Spears is yet to publicly comment on the claims.