Britney Spears shared an update with fans over the weekend, days after her father, Jamie Spears, was suspended as her estate conservator.”Although there is change and things to celebrate in my life, I still have a lot of healing to do,” the singer, 39, wrote on Instagram alongside a photo of a treetop pushing its way through a hole in a roof. “Thankfully, I have a good support system and am taking time to understand it’s ok to slow down and breathe,” she continued, adding, “Only through self love I can pray … love … and support others in return!!!!” Her update comes at a pivotal point in the court-mandated arrangement that’s controlled her life for the past 13 years. Britney announced at a hearing in June, “I just want my life back,” and revealing she’s felt abused under the conservatorship, singling out her father. While the conservatorship now appears to be on the verge of being dissolved, Britney’s new, self-selected lawyer, reportedly wants to keep it in place for now in order to further investigate Jamie’s actions regarding his daughter’s sizable estate. Britney was reportedly on vacation with her fiance, Sam Asghari, last week, when the ruling about her father came down.

RELATED: The business of being Britney Spears

“Saturday Night Live” kicked off its 47th season on Oct. 2 with some help from first-time host, Owen Wilson, who opened the show with plenty of his usual charm — and a little vaccine humor. “A lot has changed since last season,” Owen said early in his monologue. “The vaccine came out everywhere except Florida, and the rest of the country went back to normal for about a week and a half.” (Badum-chin.) The show’s first night back on the air also featured a new Joe Biden, courtesy of new cast member James Austin Johnson, whose zingers ranged from, announcing his summer was “not Cuomo bad but definitely not Afghanistan good” to a pat on his own back for managing not to “fall down the stairs once” during the warm months. “SNL” also made time for a “Weekend Update” tribute to Norm MacDonald, who lost his battle with cancer last month at age 61. The show returns next weekend with another first-time host, Kim Kardashian West.

Bride-to-be Jordana Brewster was glowing on Oct. 2 as she and her new fiance, Mason Morfit stepped out for a daytime date at the Veuve Clicquot Polo Classic in Los Angeles. Chatting with People at the event, the “Fast and Furious” star said that after skipping some of the traditional pre-wedding bridal activities ahead of her first marriage, “it feels exciting” to have a little fun with some of those things this time around. “I’m starting to plan and I’m going to take it really slowly and I’m going to really savor each step,” she explained. “I’m actually going to have an engagement party and I have a Pinterest for the dress and I’m doing all the girly girly stuff I never did. So I’m really excited.” The newly engaged actress added that it “was just a given” that Mason, a tech CEO, was her Mr. Right. “Yeah, there was no second guessing,” she said.Jordana was previously married to Andrew Form from 2007 until 2020.

Longtime pals Jennifer Lawrence, who recently confirmed she’s expecting her first child with husband Cooke Maroney, and Amy Schumer, who recently underwent major surgery due to endometriosis, were among the many famous faces who turned out for the Women’s March on Oct. 2. Photos on Amy’s Instagram over the weekend showed the stars at the Rally for Abortion Justice in Washington, D.C., one of multiple cities nationwide that hosted events focused on protesting the new Texas law “SB8,” which bans abortion in most cases, including rape and incest. Despite the serious nature of the protest, Amy managed to slide a joke into her caption of a photo that showed her standing beside J.Law, protest signs in hand. “I don’t have a uterus and she is pregnant,” Amy captioned the pic, “but we out here.” Last month, Amy revealed she’d said goodbye to both her uterus and her appendix because of endometriosis complications. Alyssa Milano, Debbie Allen and Patricia Arquette spoke at thesimultaneous Women’s March in Los Angeles.

In a new book due out this fall, runway model Emily Ratajkowksi alleges Robin Thicke openly groped her chest when they were shooting the video for his controversial 2013 song, “Blurred Lines.” According to the Sunday Times, Emily, now 30, writes that she was alone on the set with the singer, now 44, while wearing the planned costume for the shoot — which was almost nothing. She says he suddenly grabbed her chest “from behind” and stood there momentarily with his uninvited hands on her. “I instinctively moved away, looking back …,” she recalls. “He smiled a goofy grin and stumbled backward, his eyes concealed behind his sunglasses. My head turned to the darkness beyond the set. [The director, Diane Martel’s] voice cracked as she yelled out to me, ‘Are you OK?'” Diane confirmed the story to the Times, saying “I remember the moment he grabbed her …,” and adding that she “screamed” at him, “the shoot is over.” She said he “sheepishly apologized … as if he knew it was wrong without understanding how it might have felt for Emily.” Emily, meanwhile, remained “very professional,” Diane recalled, and said they could continue filming. In her book, however, Emily recalls being “desperate to minimize” what had happened at the time. “I was nothing more than the hired mannequin,” she writes. Both Emily and Diane claim Robin had been drinking that day. As of Oct. 3, neither he nor his reps had addressed the claims. “Blurred Lines” was widely criticized when it was released for promoting rape culture by suggesting “no” doesn’t really mean “no.” 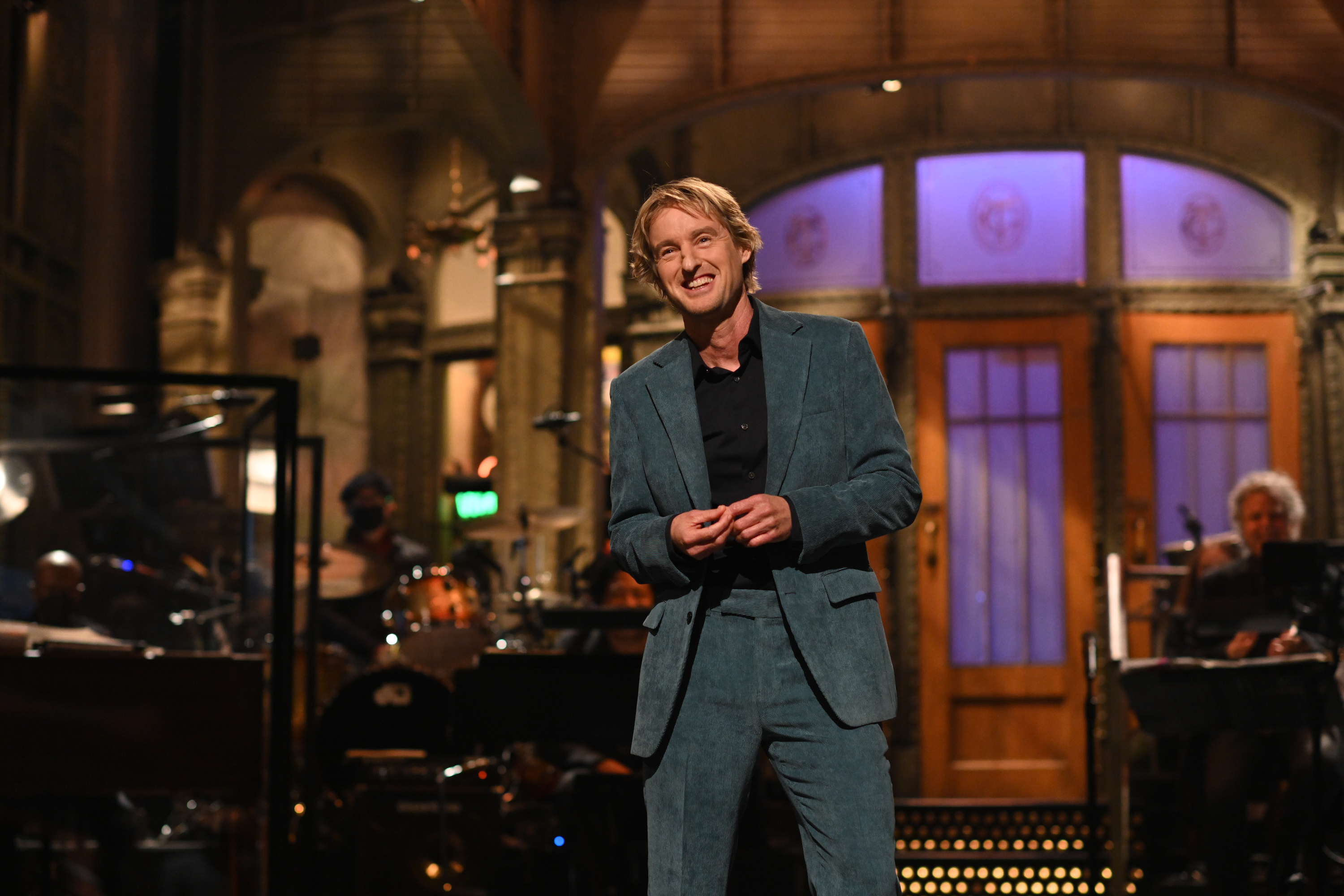 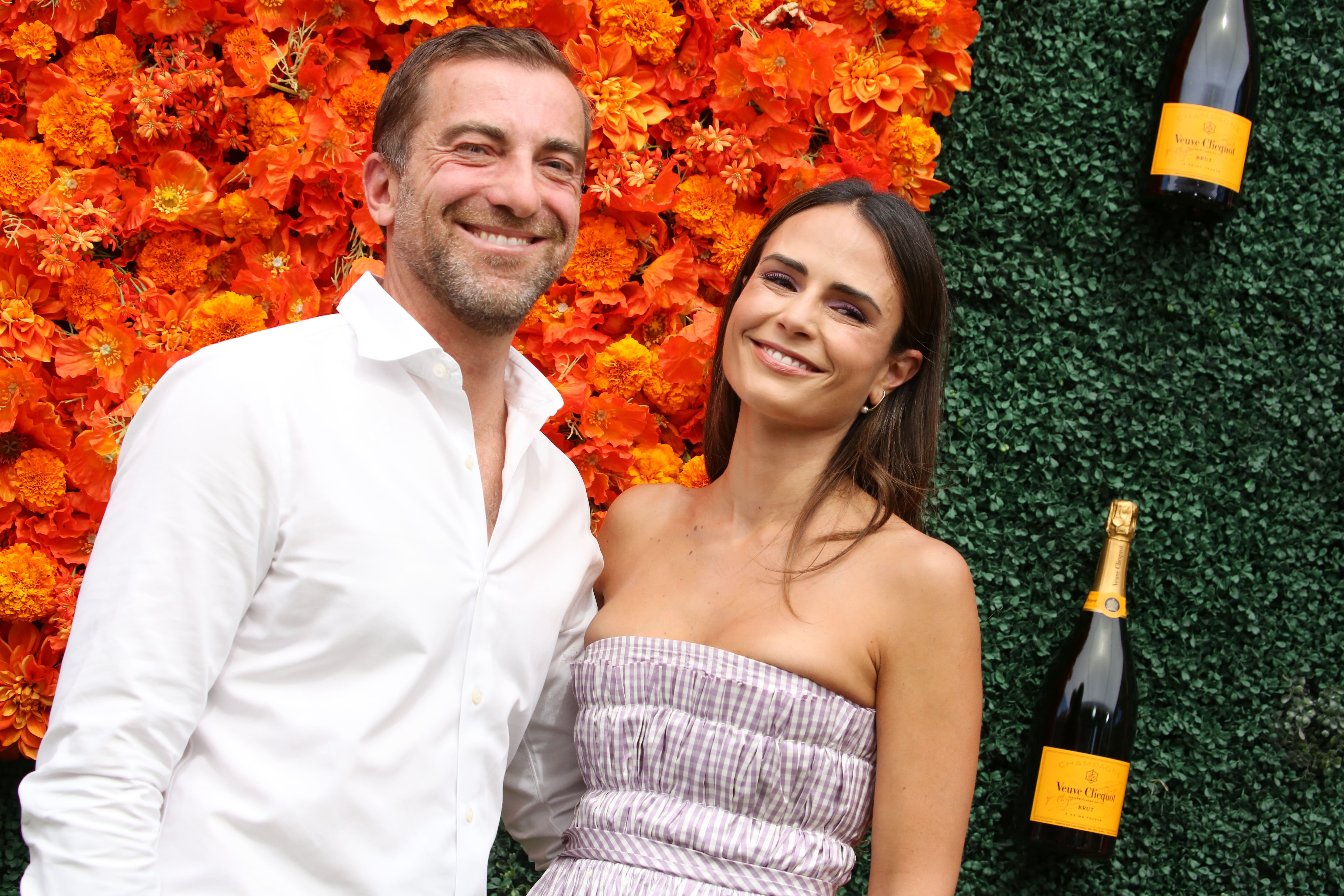 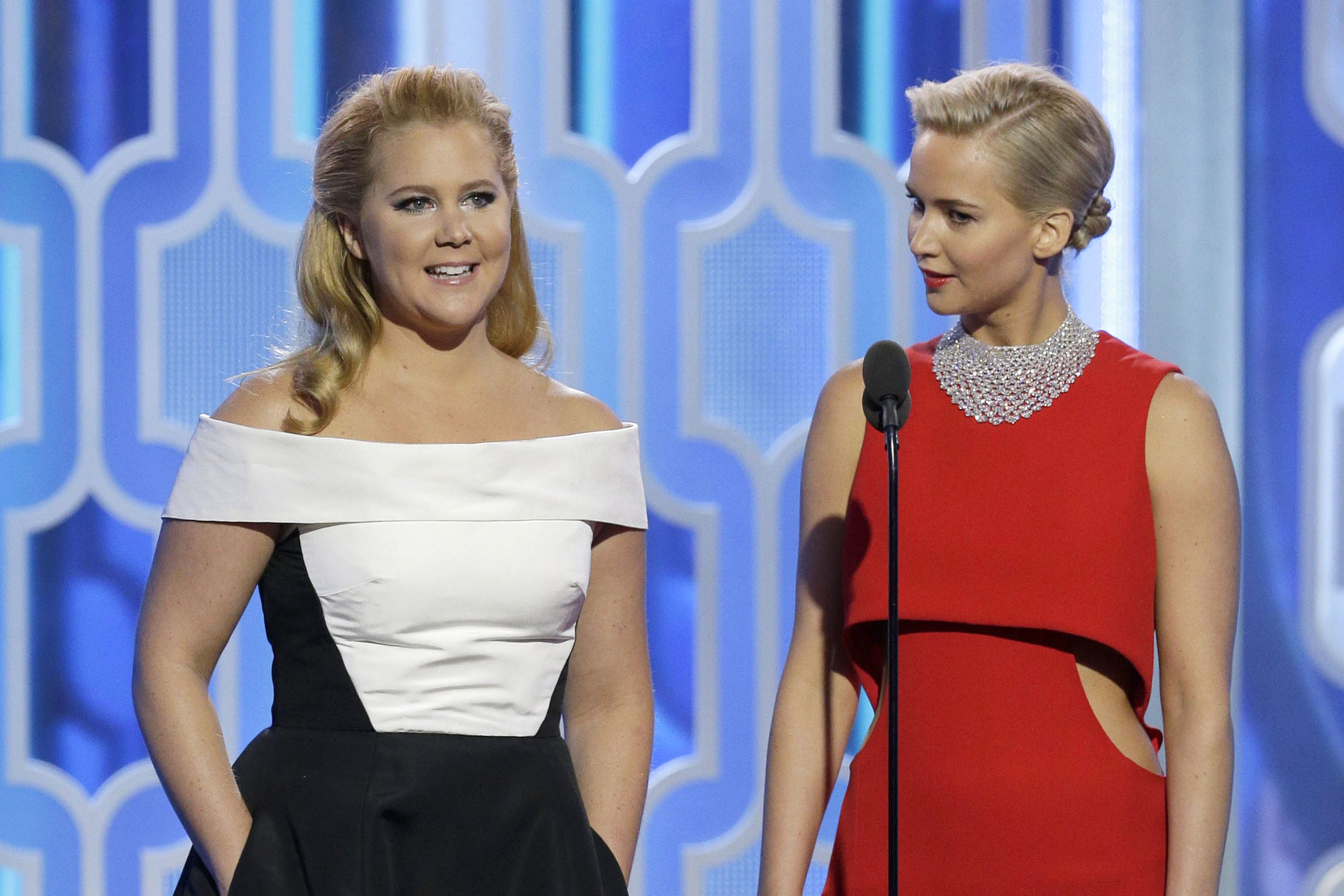 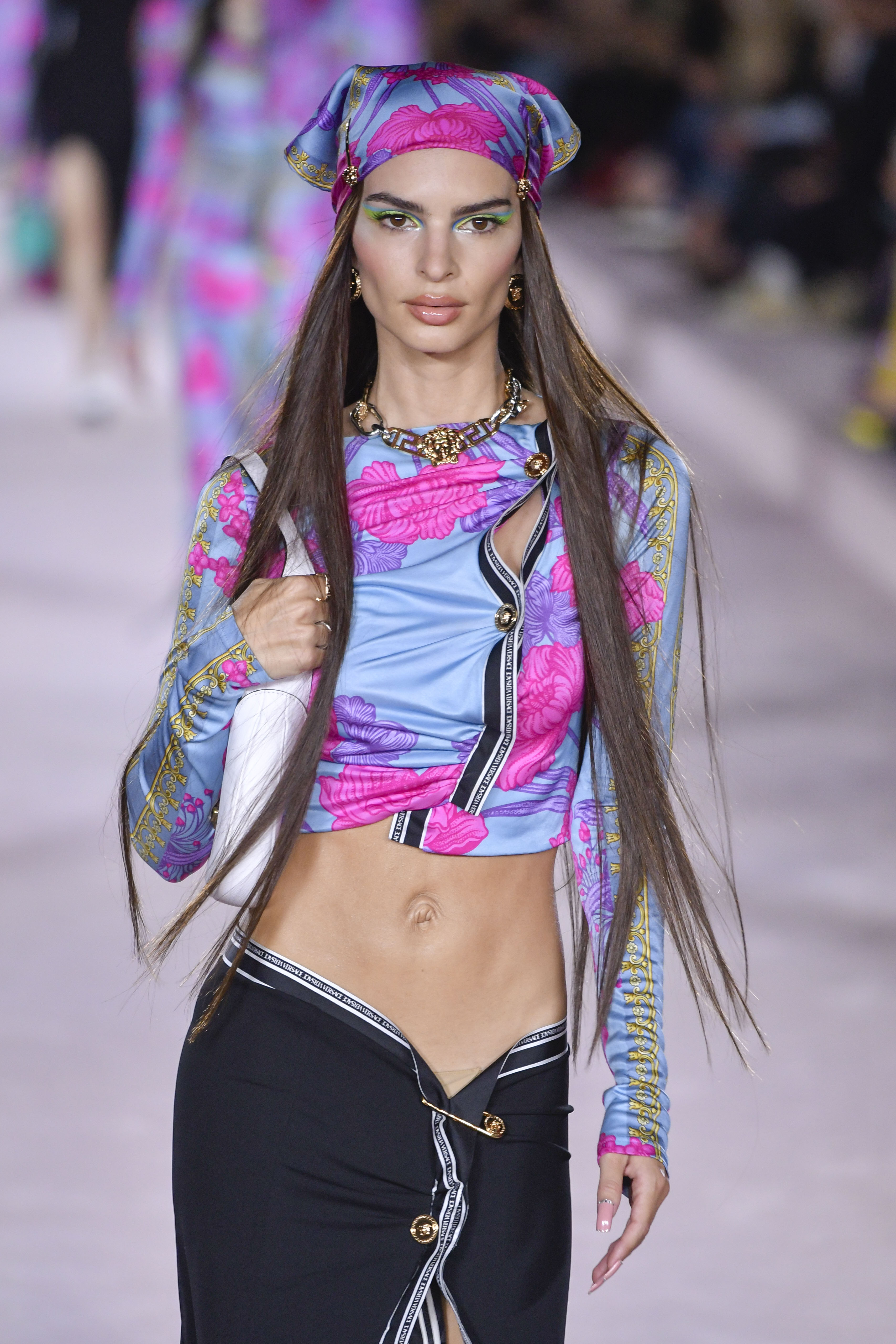 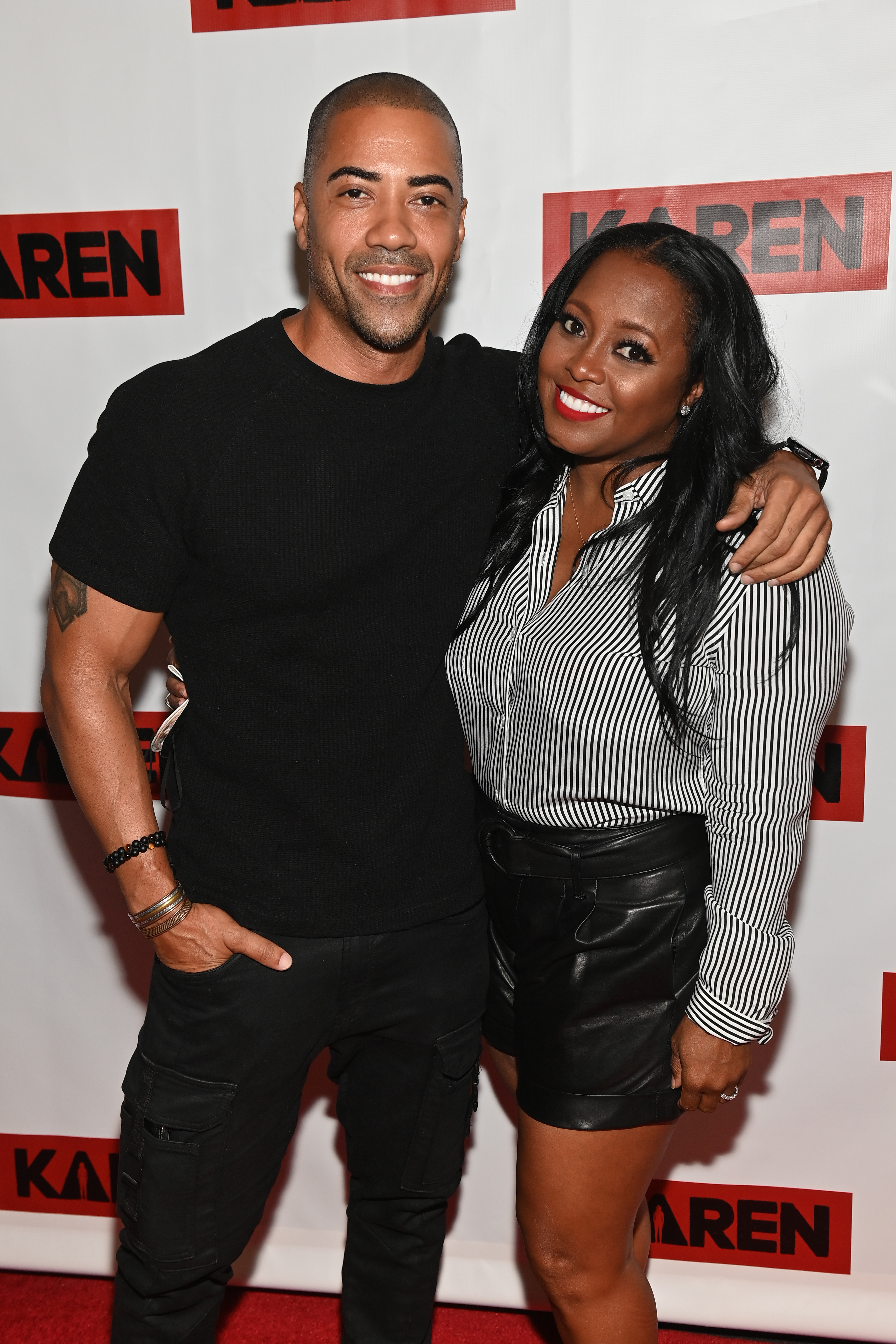