Called out! Busy Philipps revealed Noah Centineo ghosted a friend of hers, and she did so on late-night television.

The uncomfortable moment came during the Wednesday, November 7, episode of The Late Late Show With James Corden, which featured both actors as guests. 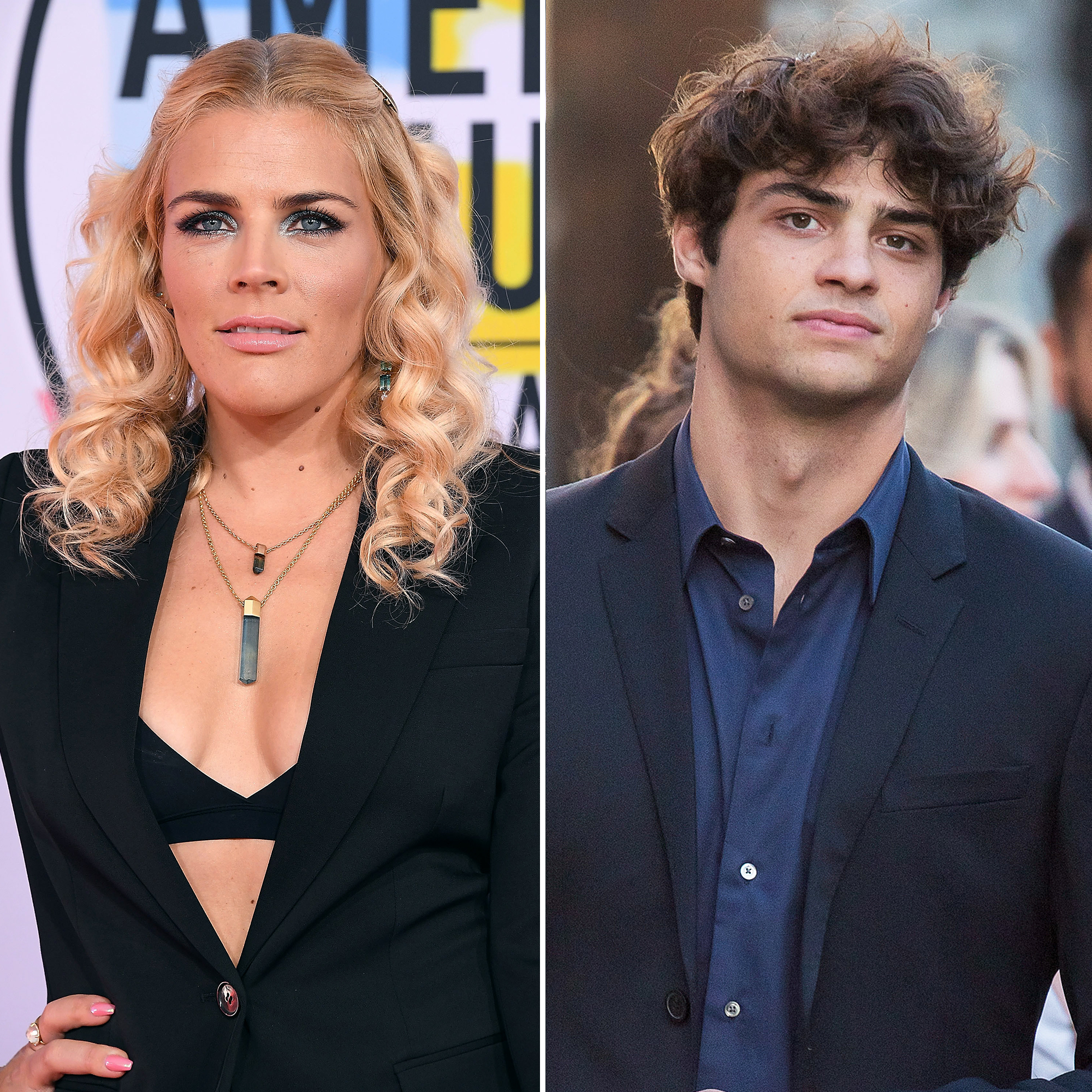 After remarking that Centineo is single, Corden asked, “Busy, have you got any friends you’d like to set Noah up with?”

The Dawson’s Creek alum, 39, immediately burst out laughing. “Well, actually,” she said, “he was kind of chatting with a friend of mine, but then he ghosted her.”

The 22-year-old heartthrob appeared to remember the incident once the Busy Tonight host revealed that the friend is one of the writers on her E! talk show.

The awkwardness could have been worse, apparently: According to TMZ, Centineo’s representatives asked to have the segment edited down. Based on the changing angle of Centineo’s head in the televised version of the interview, viewers can see at least two edits in the conversation. The interview was also not posted to YouTube.

Us Weekly has reached out to the actor’s rep for comment.

Centineo broke out in Freeform’s The Fosters and also played a high schooler in Netflix’s To All the Boys I’ve Loved Before and Sierra Burgess Is a Loser. He previously told Us about his own unconventional teenage years.

“High school was cool, man,” he told Us exclusively. “I went to a public school for my first two years, and then I went and did independent study. I was, like, taken out of it. So I didn’t have a normal one. When I was in high school, I wasn’t a nerd, I wasn’t a jock. I wasn’t a bad kid. I just flew under the radar with my homies. It’s always great.”