Caitlyn Jenner Leaves Khloe Out Of Mother’s Day Tribute As She Gushes Over Kris, Kylie & More

Kylie Jenner, Kim Kardashian and Kris Jenner got love from Caitlyn Jenner on Mother’s Day — but Khloe and Kourtney were left out of her tribute. See the sweet pics here.

In a now-deleted Instagram post, Caitlyn Jenner gushed over some important moms we all know and love, according to Daily Mail. The former Olympian shared photos of her daughter, Kylie Jenner, holding newborn Stormi Webster, along with throwback pics of herself with Kris Jenner and Kim Kardashian for the special day. “So blessed to have so many amazing moms in my life,” Caitlyn reportedly captioned the pic. Noticeably missing from her tribute, though, were Khloe and Kourtney Kardashian.

The tension between Caitlyn and ex, Kris, along with the Kardashian women, Kim, Khloe and Kourtney, has not been a secret throughout the last year. The ladies were NOT pleased with how Cait portrayed them, particularly Kris, in her 2017 book, and have not had a relationship with her since. However, Caitlyn still included Kris and Kim in her Mother’s Day post — she shared a pic of her and Kris posing together at Kim’s 2015 birthday, and a selfie with Kim and the 37-year-old’s son, Saint West. Caitlyn’s relationship with Khloe has been the most strained since the 68-year-old’s transition, and her absence from the tribute seems to confirm they’re still not on the best terms.

Meanwhile, Caitlyn’s post also confirms that Kylie recently paid a visit to her Jenner side of the family with little Stormi. In one photo, Kylie is sandwiched between brothers, Brandon and Burt Jenner, and they’re all holding their kids. Too cute!

As for Khloe, she spent her first Mother’s Day alone in Cleveland, with her family back in California and boyfriend, Tristan Thompson, on the road for the NBA playoffs. The two have made major headlines recently, as they decided to rekindle their relationship after he was caught cheating on her with multiple women. It’s been quite a month! 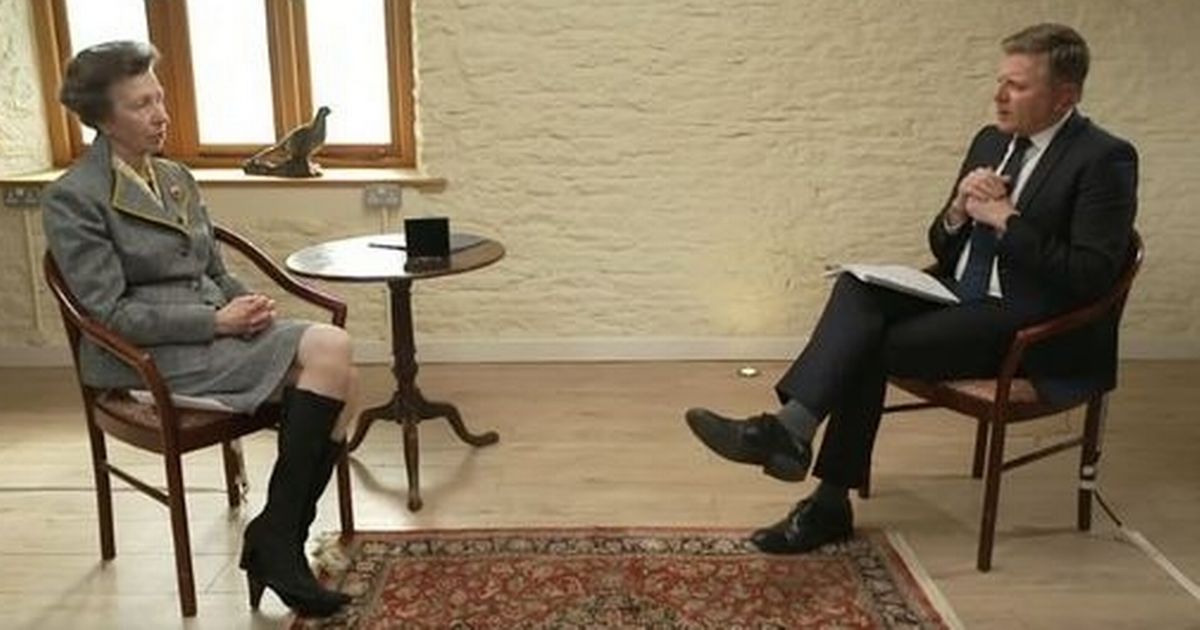