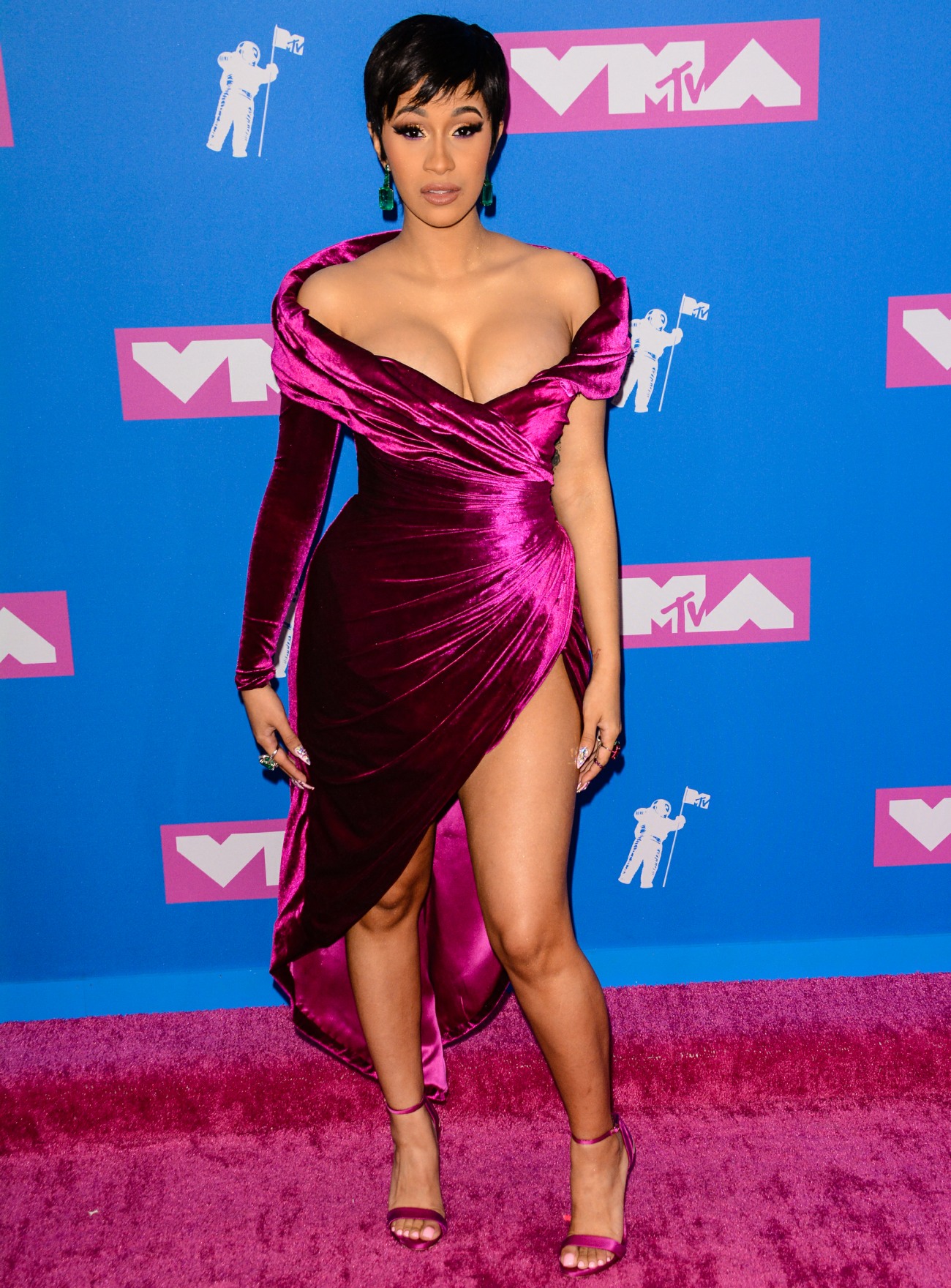 Cardi B gave birth to baby Kulture on July 11th. She had big dreams of giving birth and going back to work quickly, but life came at her fast. She canceled her tour with Bruno Mars, and she’s been low-key this summer, enjoying her time with the baby. She did step out at the MTV VMAs and I thought she looked great. She’s obviously still nursing and carrying some of the pregnancy weight, which is completely normal. She looked amazing though. But according to Cardi, she’s thinking about getting some stuff done, plastic surgery-wise. Cardi’s no stranger to plastic surgery – she’s always been pretty open about her work and her various “tune-ups.” So what do you make of this?

Cardi B is considering liposuction following the birth of her first child, she said on Instagram Live. The Bronx rapper, who recently gave birth to daughter Kulture Kiari Cephus, told fans, “I still got, like, a lot of love handles right here. They’re not much, but it’s, like, you know, I’m used to having, like, a real tight stomach. So this extra skin is like, ‘Where the f– k did you came from?!’ ”

Personally, I’ve always believed that most celebrity women “get their bodies back” after pregnancy by a combination of diet, exercise and plastic surgery. The difference here is that Cardi is pretty open about it. While I don’t think she go for lipo right now, I also think that if and and when she does do it, no one will say sh-t because she’s always been so honest about it. But yeah, give it three months. Give it six months. It seems like Cardi thinks her body was really supposed to just “bounce back” immediately. It doesn’t work like that for most women. 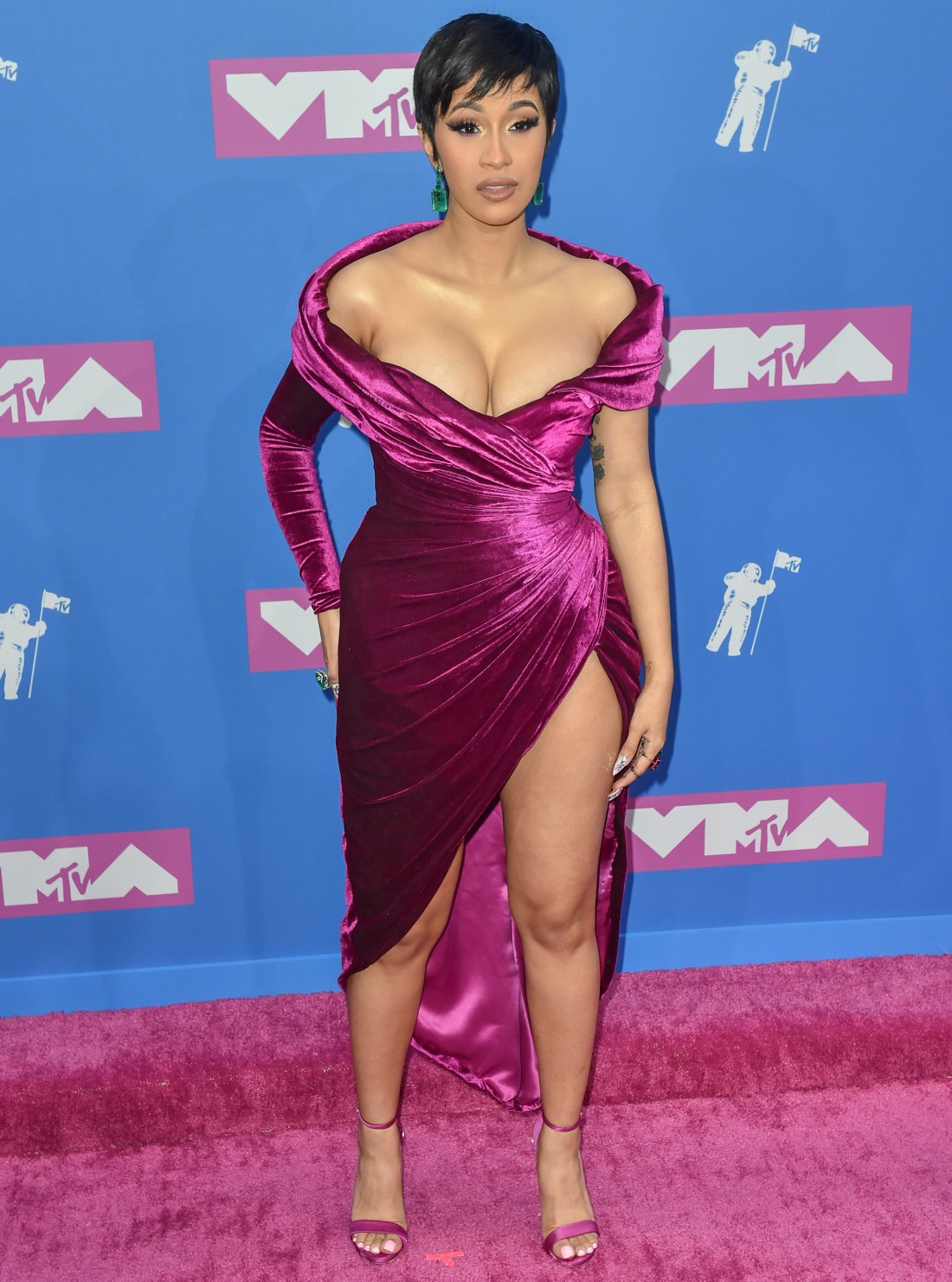