Carol Vorderman: Countdown legend’s heartbreak as she speaks out on marriage regret

Countdown star Carol Vorderman, 59, spoke candidly with Piers Morgan, 55, about her marriage to second husband Patrick ‘Paddy’ King. The couple were married for a decade from 1990 and had two children together, Katie and Cameron, before they split up in 2000.

The mathematician admitted she “loved Paddy” and admitted their break-up only happened because of her career.

Speaking on Piers Morgan’s Life Stories in 2012, she was asked: “If you hadn’t seen your career explode at the time it did, do you think you would have split up?”

Carol replied: “Probably not. I think it did have an influence, yes. Probably we would be together.

“We’re as friendly as we can be. We’ve got two great kids together.” 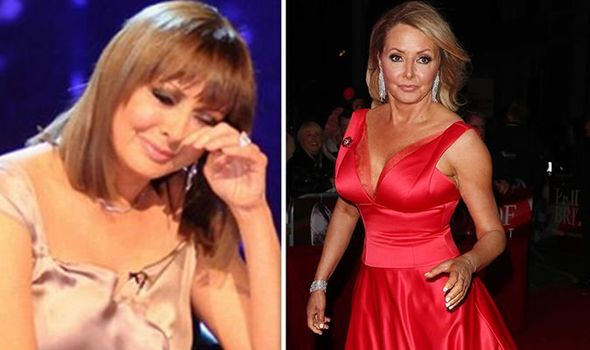 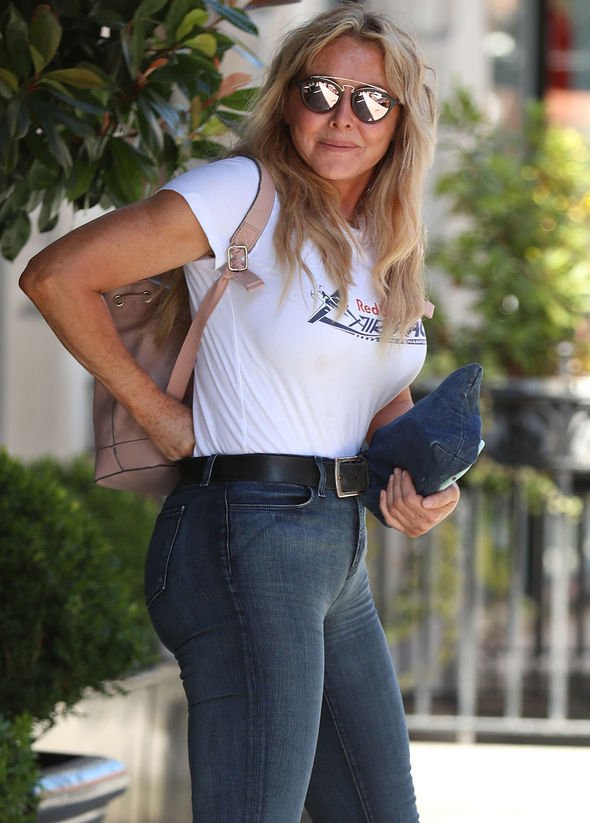 Speaking about the relationship with Paddy, Carol said: “I loved Paddy and Paddy loved me and we had a very, very happy marriage. I loved him more than I’ve ever loved any man.”

The former Countdown star added the divorce was a big regret as she also discussed the emotional impact of being rejected by her father.

In addition, Carol opened up about the trauma of losing close friend and fellow Countdown co-star Richard Whiteley in 2005.

The small-screen star has since admitted she has no intention to get married again. 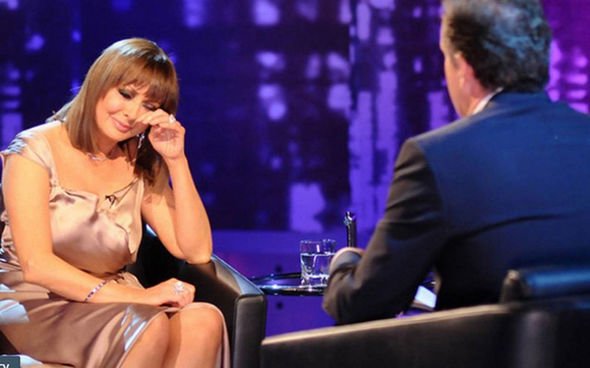 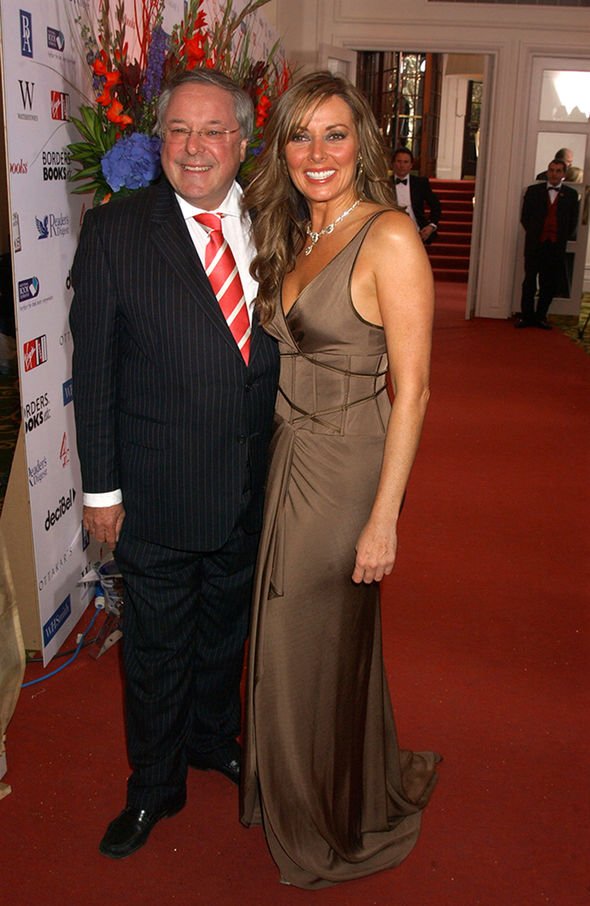 Speaking to Closer magazine, she said: “I can’t see myself walking down the aisle again.

The TV personality was first married in 1985 at the age of 24 to Royal Navy officer, Christopher Mather, but the marriage only lasted 12 months.

Carol made an admission about her wedding day live on BBC Radio Wales, admitting what she did was “probably not appropriate”.

She detailed all to her co-star Owain Wyn Evans, who seemingly couldn’t believe what he was hearing.

“I’ll tell you what I did at my first wedding reception,” she started, following a chat with her fellow Great British Bake Off contestant Judge Rinder.

The mathematician revealed that despite wearing a wedding dress on her big day she changed into a bizarre ensemble for the evening party.

She was referencing the popular game show which ran for a decade with late comedian Ted Rogers at the helm.

The star went on: “And I found a frock to wear at night time – it was like something they now wear in Strictly [Come Dancing]. It was entirely mesh with sequins in the right places.”

She then took to the stage to belt out 1980s hit It’s Raining Men.

Elsewhere, Carol is geared up for the Great Celebrity Bake Off in aid of Stand Up To Cancer which airs tonight.

The Great Celebrity Bake Off for Stand Up to Cancer airs tonight on Channel 4 at 8pm.