Carol Vorderman, 58, spilled on her injuries during this morning’s broadcast of her show on BBC Radio Wales. The presenter regularly updates her fans about her hikes on social media, but she made a surprising admission to her co-star Owain Evans when she chatted about her “accident” while on holiday in February. The ex Countdown star said: “It’s very important this, because I think there should be a health warning for hiking boots with hooks for the laces. “I was walking really fast down a hill and my mate was kind of pretend jogging.”

I shot through the air

She continued: “So I’m really powering down this hill and the lace came off on one of the hooks on my left foot and then it wrapped round the hook on my right foot.

“Slammed my feet together and I shot through the air. Ambulance job.”

The small-screen star replied: “Yes, I had three head x-rays. Cartilage out of my knee. That was in February. I look well on it though, don’t I?”

He gushed: “You look fab,” before adding: “Did you ditch the boots?” 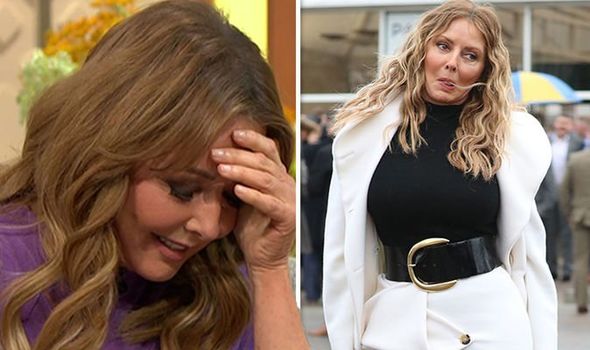 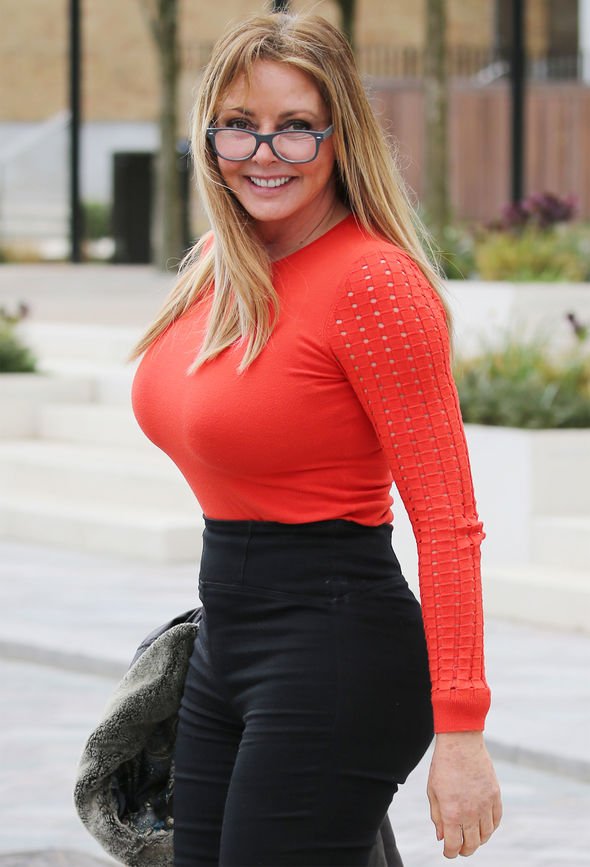 Meanwhile, the age defying beauty recently caused a stir on Twitter after she admitted to having a “naughty time” with her pal and hairdresser James Roberts.

In view of her 400,000 followers, she put her famous curves on full display in a pair of skintight jeans as she joined her stylist friend to refresh her golden tresses yesterday.

She paired the look with a clingy blue top, posing for the camera as she showed off her blonder locks.

One snap saw the presenter accentuating her hourglass figure by sticking her hip out, gazing off to one side as she modelled her new ‘do. 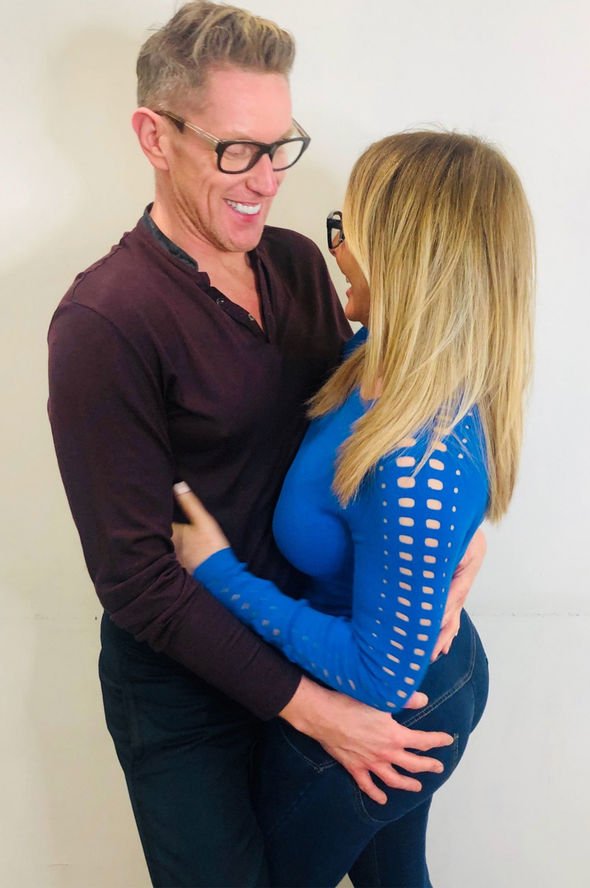 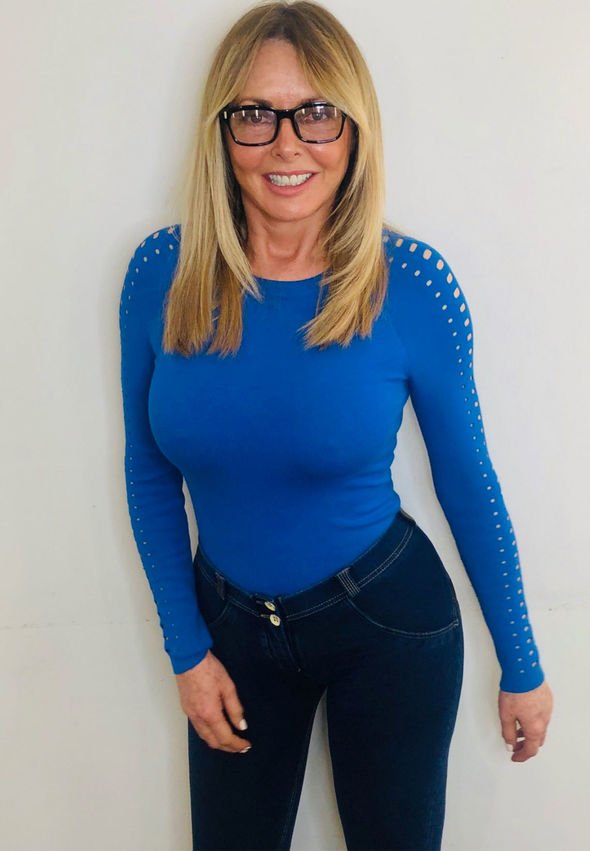 In another snap, she could be seen hugging stylist James as he place a hand on her infamous bottom.

She wrote: “A lovely afternoon with my naughty buddy James ⁦@JrHairBeauty⁩.

Fans flocked to comment on the post, as one person said: “You are a stunner Miss Vordrman.”

Another person added: “You look amazing. You look very beautiful. Great pictures of you.”

Sunday Morning with Carol Vorderman airs Sundays on BBC Radio Wales at 9.30am.