Carol Vorderman, 58, celebrated the 50th anniversary of the Moon Landing on BBC Radio Wales at the weekend, where she referred to herself as “Commander Carol” throughout the show. The radio presenter was joined by her co-star Owain Wyn Evans, 35, and the pair discussed their favourite Apollo-themed shows. Carol told listeners: “I hope your enjoying our Apollo special in our own style. It is is Commander Carol.” But her co-star Owain appeared to forget his space moniker, as he said: “What was I again? Command what?”

Clearly unimpressed her co-presenter had forgotten his name, she said: “Not what was I again! Get your checklist out.”

He replied: “I normally just go by Owain Wyn Evans. Can we not just have that as my title?”

Carol exclaimed: “No! This is what you are.”

Owain then read out his name to listeners and said: “Sorry I’m Commander Module Pilot Owian Wyn Evans. That’s a mouthful isn’t it.”

She chuckled: “I’m going back to when I was eight-years-old. You’ve spoiled my game. It’s not fair.”

Elsewhere, on the show the former Countdown star introduced her guest on the show – Game of Thrones actor Owen Teale, 58. 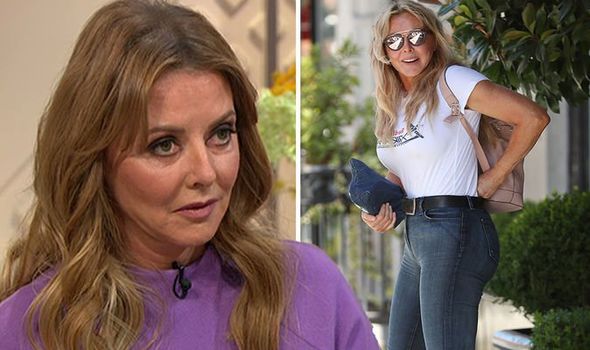 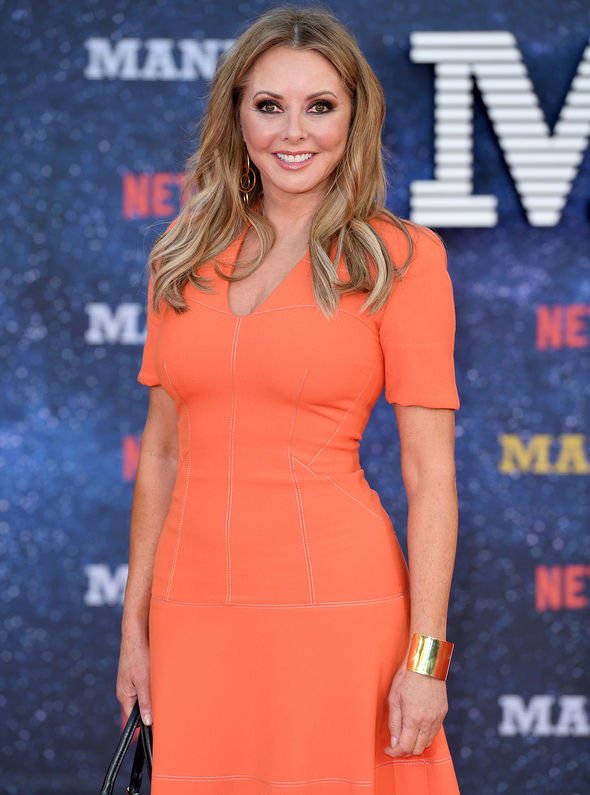 Carol revealed Owen was her mother’s all-time favourite actor, announcing: “I am absolutely thrilled to say hello to Owen Teale.”

Letting the studio fall silent for effect, Owen then replied in a low growl: “Houston, we have a problem.”

The atmospheric moment seemed to have quite an effect on Carol, who squealed excitedly and starting giggling.

“You’re gonna have to take over Owain,” she told her co-presenter breathlessly. “I’ve gone all of a flutter!”

“She’s horizontal, she’s having a lie down,” Owain laughed. 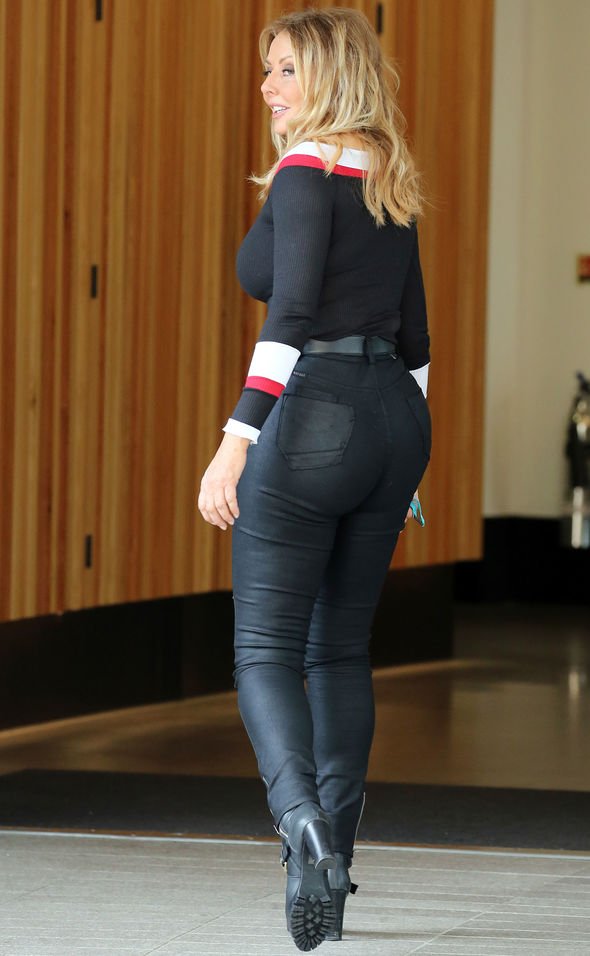 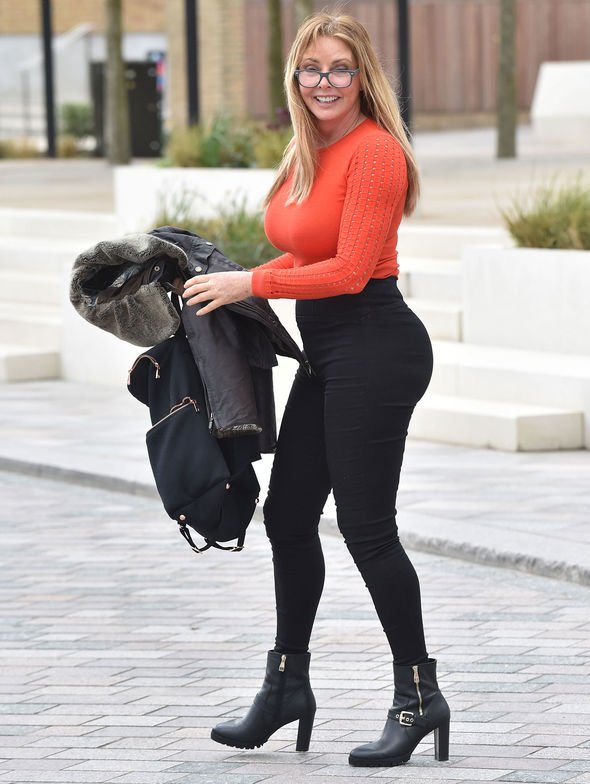 Continuing the flirtatious tone of the interview, Owen added: “Commander, Commander, you’ve got to hold it together!”

“No, I really am having a bit of a moment,” she laughed.

Later in the show, Carol’s co-star asked the actor to perform a special exercise for the host.

“Could you repeat this after me?” he asked. “Wales, we have a problem and her name is Carol.”