Carol Vorderman, 59, made a light-hearted comment about why she parted ways with her ex-husband Patrick King during her BBC Radio Wales show this morning. The former Countdown presenter separated from the management consultant, who she shares two children with, in 2000 after tying the knot in 1990.

Carol shared the revelation about their relationship while discussing pizza, ahead of National Pizza Day, which is taking place tomorrow.

The TV personality began by quizzing her listeners: “What kind of pizza do you like best?

“What’s your pizza tip? Do you eat it with your hands? Or knife and fork?” 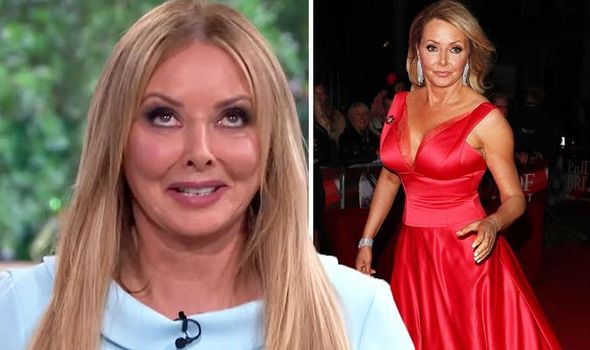 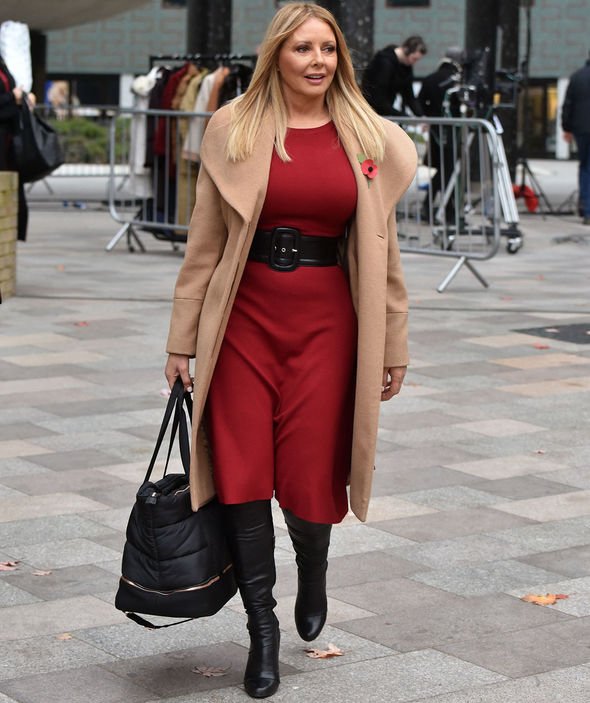 Carol then hesitated and sheepishly admitted: “I really shouldn’t be telling this story,” as she cheekily giggled.

In spite of her concerns about the story, she continued, while mimicking her son’s voice: “He came home after being with his dad one weekend and he went, ‘Mum, dad said I have to eat my pizza with a knife and fork’.”

Carol went on to mischievously divulge: “It’s no wonder we got divorced, I’m telling you!”

Meanwhile, the presenter shared her excitement for the Six Nations Championship match between Ireland and her native country Wales today. 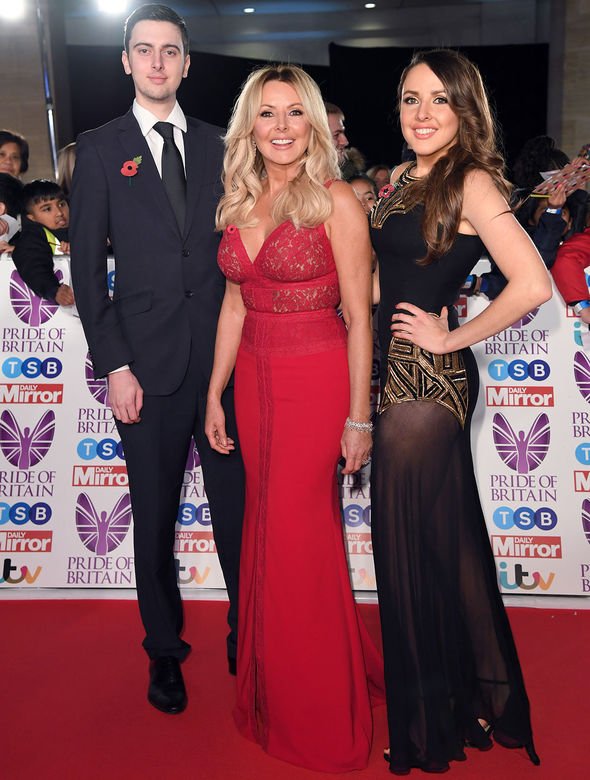 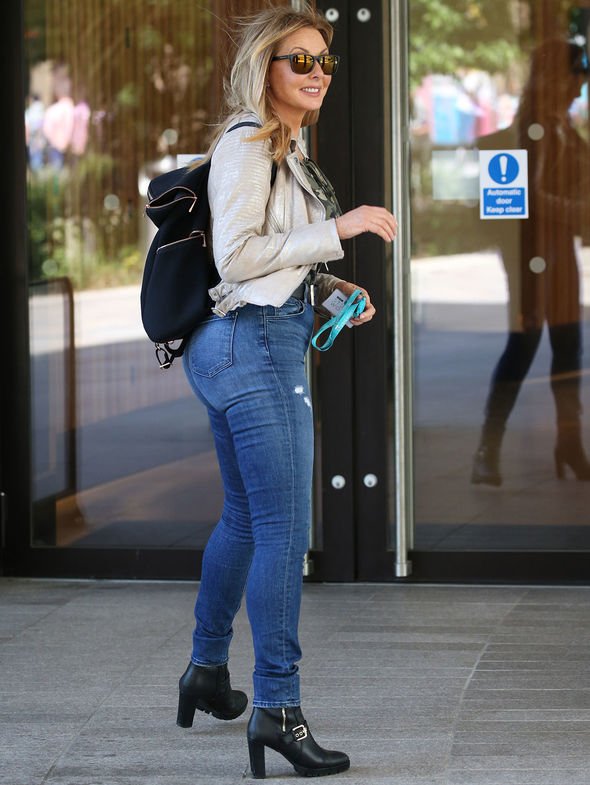 The small-screen star posted throwback photos of her celebrating from last year’s tournament, in which Wales beat Ireland.

Carol had dressed up in a T-shirt emblazoned with a Welsh Dragon and skintight leather leggings for the occasion.

Elsewhere, Carol dropped a bombshell about her salary during her time on Countdown.

The mathematics expert said she had to have a “proper job” alongside the programme, especially as she only did it as “a bit of laugh”.

Carol went into salary details during a phone interview with former EastEnders actress Nina Wadia on her radio show.

Carol started: “Everybody listening will probably know her from EastEnders, most of all. Six years was it, Nina, as post office owner Zainab Masood?”

“Six years,” Carol reiterated. “They go quickly those years, don’t they?” to which her guest agreed.

“They really do,” she said, after her exit seven years ago. “I only signed up for three months!”

“I had a proper job at the time, I was like a computer person. I thought, it’s a bit of laugh, isn’t it? It’ll never last.”