Laura Whitmore has gone into detail about how she found out Caroline Flack had died at the age of 40 last month. The late Love Island host took her own life at her London flat on February 15.

Her fellow presenter, who had previously replaced her on the ITV2 dating show, has now explained how she initially “disregarded” news of her death.

Speaking to Kate Thornton on her Yahoo podcast White Wine Question Time, the 34-year-old said there was always so much written about Caroline and that she thought it was fake news.

Laura said she “found out in a way I wish I didn’t” on the day she died and was immediately concerned for her boyfriend Iain Stirling.

She recalled: “It was something on Twitter that someone had tweeted initially that I disregarded, because there’s always so much stuff. 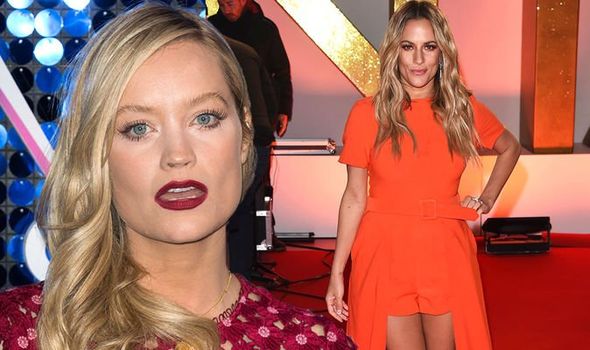 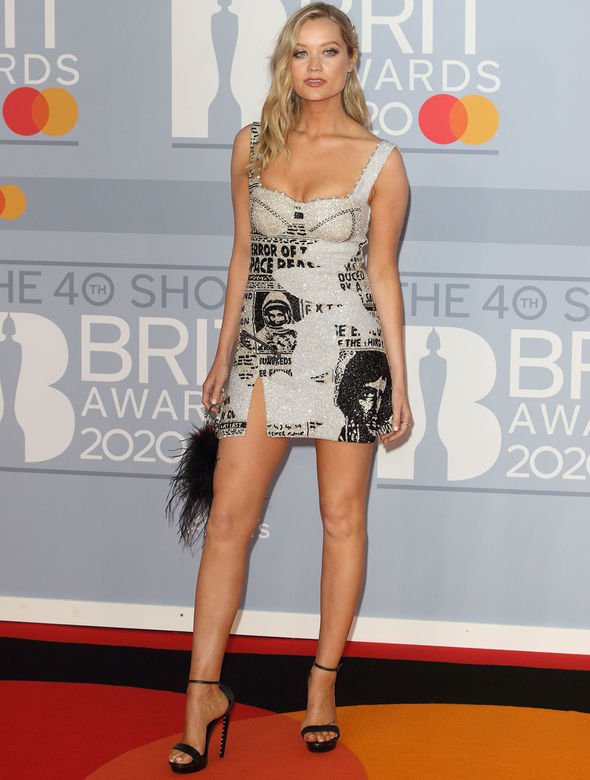 “Someone had tweeted something about Caroline but there was so many things that would be said about Caroline that you wouldn’t take everything as truth. So I kind of ignored it.”

Laura continued: “Then I had a message from my friend from LA who was staying in my house. She was like, ‘Where are you?’ and I said, ‘Oh I’m on my way home’.

“I was in the shops, and she just said, ‘Can you come home now?’ and I was like, ‘Is everything OK?’… She was being really weird about it and I said, ‘Is anything to do with Caroline?’”

On returning to her home, she was informed that the tragic reports were in fact true and the rest if a blur. 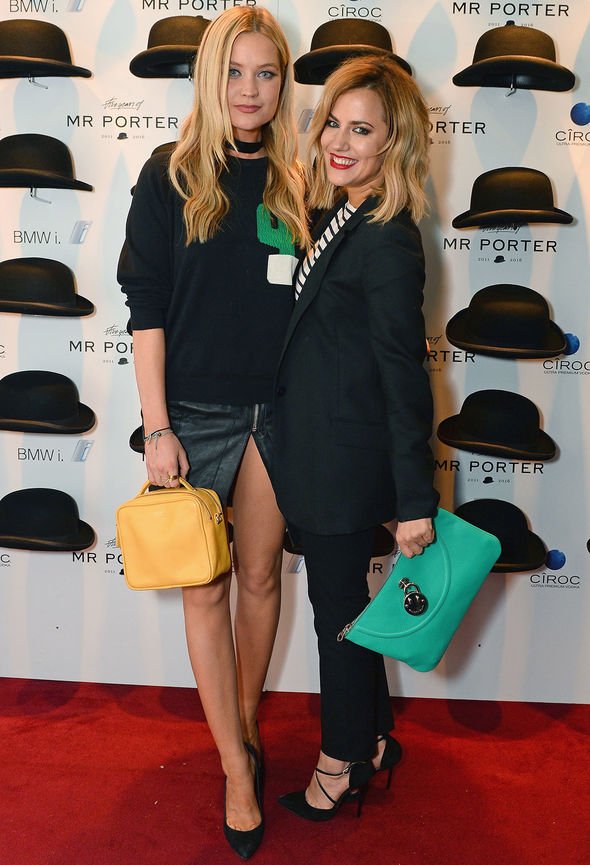 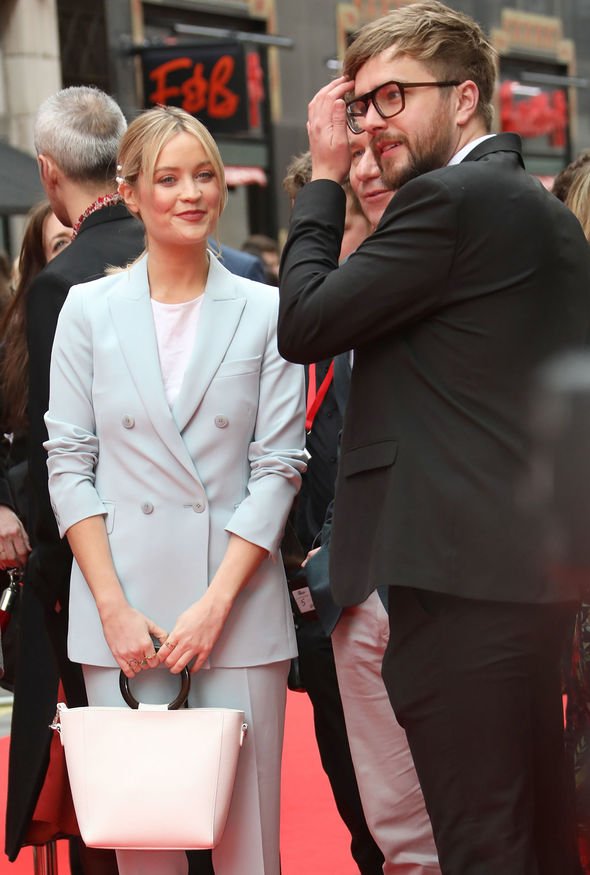 Laura stated: “Then I did that thing – which I wish I didn’t – I went on Twitter and you see different things, different people posting things.

“I can’t really remember what happened after that… It wasn’t the way that you think you would find out a friend had passed away, so I just got home as quick as I could and that’s when I came in and my friend said it was true.”

Her partner and colleague Iain was still in South Africa at the time, where the latest season of Love Island was set.

She tearfully remembered: “I just wanted to ring him – I knew that he was out because it was his day off. He was out with a few people in the pub having a few drinks.

“I just wanted him to get to a safe space, if that makes sense? Not to be exposed, because everyone wants to see what your reaction is.”

Laura went on to say she suffers from survivors guilt, and it will hit her at random times.

“And then you’ll remember. I’m kind of all over the place. There’s no right or wrong way to feel; it’s just whatever you feel in the moment.”

Meanwhile, it comes days after another of Caroline Flack’s co-stars, Olly Murs, recalled the moment he found out about her death, saying he was initially left “numb to any feelings”.

He was woken-up in the middle of the night while on holiday with his bodybuilder girlfriend Amelia.

The Voice UK 2020 star said he “broke down” when the news sunk in and still struggles to discuss what has happened as he’s “still in shock”.

For confidential support call the Samaritans in the UK on 116 123 or visit a local Samaritans branch.