Caroline Quentin, 59, announced she was separating from her first husband, Have I Got News For You star Paul Merton, in 1997. The Great Celebrity Bake Off for Stand Up to Cancer contestant previously got candid about how media attention surrounding the couple’s split affected her in a recently unearthed interview from 2010.

Caroline told The Independent she “used to get quite scared” about the situation after a newspaper “took pictures of all her things” at the time.

The Jonathan Creek favourite divulged: “We were right in the middle of the divorce, and they took pictures of all my things.

“It is such a dreadful time, when you’re feeling so vulnerable and crap as a person, and then that happens.”

She added: “I used to get quite scared. I remember one photographer nearly getting run over while he was trying to take my picture. 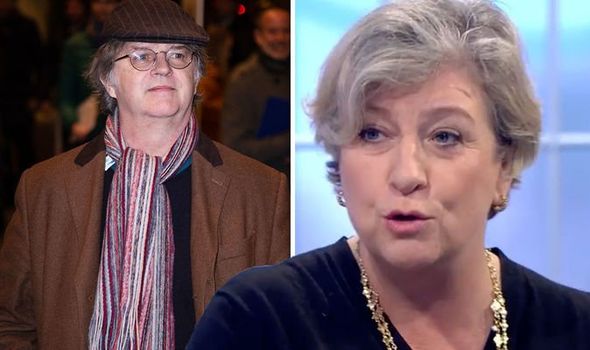 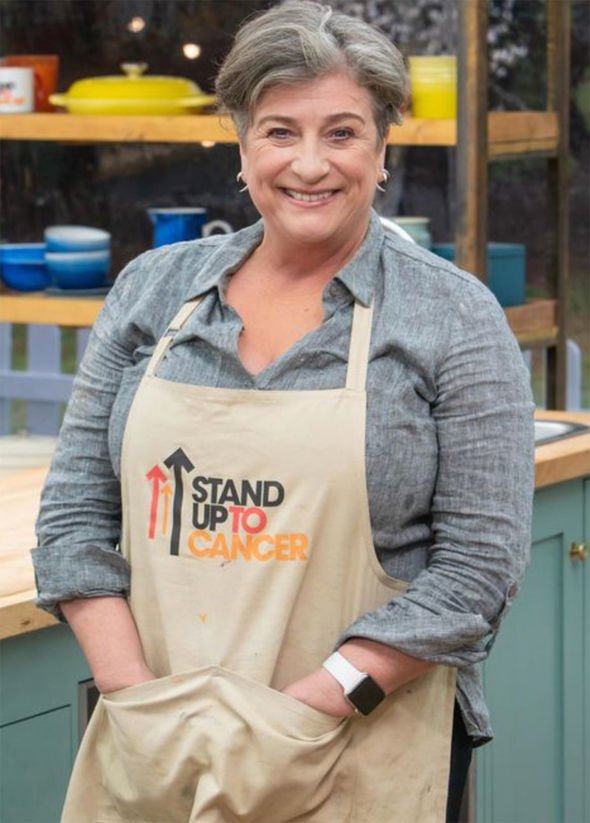 “I actually had to lean over and pull him out of the way of an oncoming taxi. I said, ‘Come on, sweetie. Am I really worth getting run over for?'”

Caroline and Paul were married for six years before they finalised their divorce in 1998.

The actress went on to tie the knot for a second time with husband Sam Farmer in 2006.

Caroline spoke out about the 11-year age gap between her and her beau in the same interview. 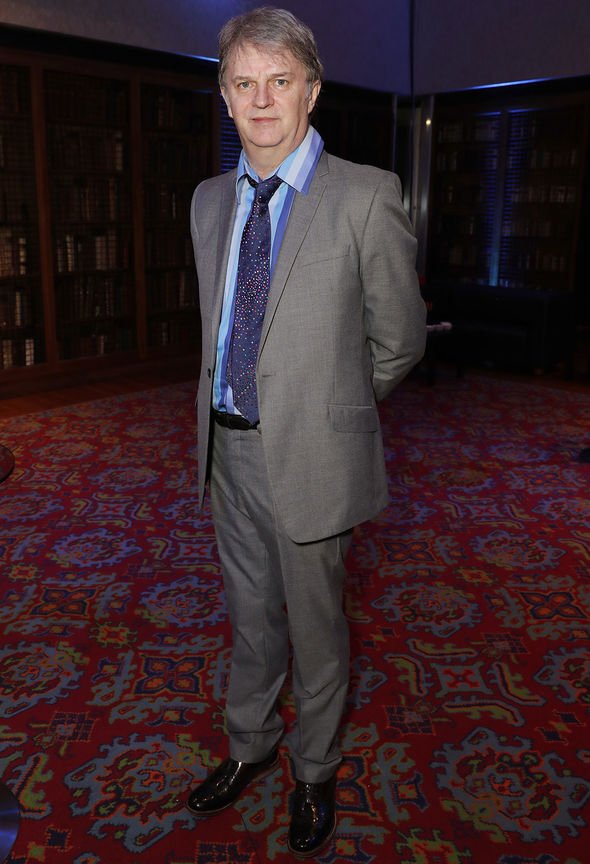 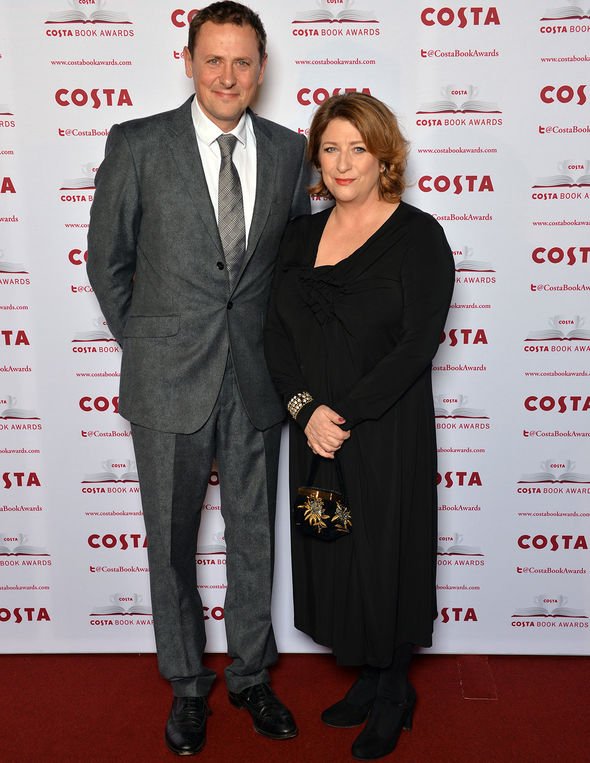 “You may have read stories about him being my child bride,” the small-screen star said.

“But I looked at him and had a Sam Taylor-Wood moment. I just thought ‘Yum!’ I still do now.”

The couple share two children together; Emily, 20, and William Farmer, 16.

Elsewhere, Caroline, who starred as Maddy Magellan in Jonathan Creek between 1997 and 2000, admitted she would love to return to the series.

During an appearance on Graham Norton’s BBC Radio 2 show in 2014, The World’s Most Extraordinary Homes host revealed she left the show to give birth and insisted the show had moved on by the time she was ready to come back.

She said: “I would love to go back and do it, I basically left to give birth.

“Things moved on I suppose, and they cast other people. Consequently I never returned to it.

“Given the opportunity, I’d love to but at the moment I haven’t heard from them at all.”

The final episode of the beloved series aired in December 2016, after five series and 32 episodes.

Caroline’s character was mentioned throughout series four and special episodes between 2009 and 2013, but she did not make any further appearances.

The actress will be showing off her baking skills on tonight’s episode of The Great Celebrity Bake Off for Stand Up to Cancer.

The Great Celebrity Bake Off for Stand Up to Cancer airs tonight at 8pm on Channel 4.