Ben Affleck is on the road to recovery. His brother, Casey Affleck, shared an update after the Justice League star returned to rehab for the third time.

“He’s doing great,” Casey, 43, told Entertainment Tonight on Monday, September 10, at the Toronto International Film Festival premiere of his movie The Old Man and the Gun. “He’s in rehab and he’s recovering and seems to be doing well.”

He later told Extra, “I think he’s holding up, taking some time for himself, his family. He’s going to be OK. He’s a great guy, and he’s going to get things back on track.” 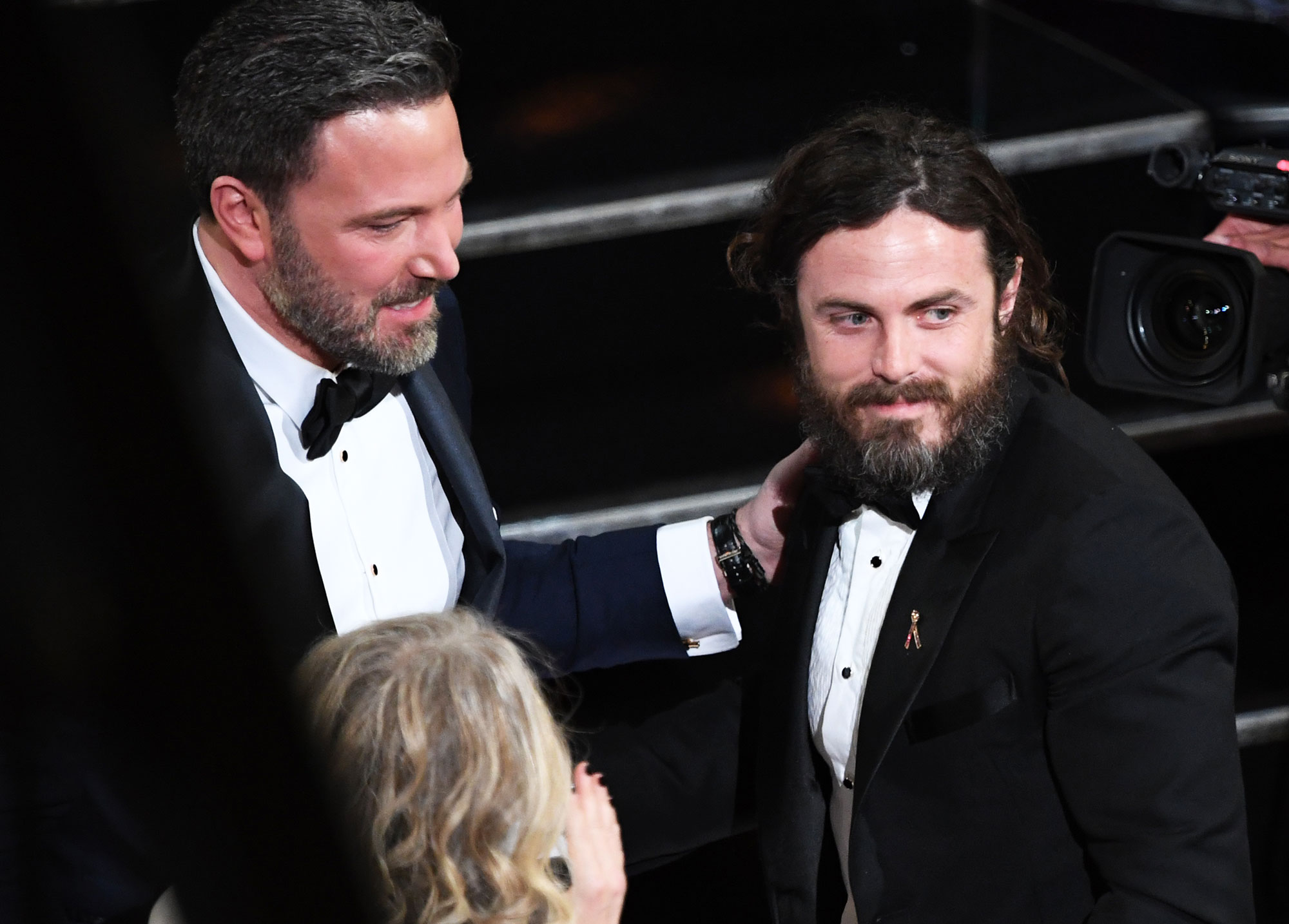 Ben, 46, checked into rehab on August 22 after an intervention with his estranged wife, Jennifer Garner, and a sober coach. “Ben has been struggling, and it got to a point where he wanted help and knew he needed help,” a source told Us Weekly exclusively at the time.

The Oscar winner has plenty of people in his corner as he works on his battle with alcoholism. A source told Us that Garner (with whom he shares daughters Violet, 12, and Seraphina, 9, and son Samuel, 6) is “going to continue to be there for him when he needs her.” He has also received support from his new flame, Playboy model Shauna Sexton, and his longtime best friend, Matt Damon.

Sexton, 22, paid a visit to the Malibu facility where Ben is seeking treatment on Sunday, September 9. (The pair have been spotted out and about in Los Angeles on several occasions since his mid-August split from his girlfriend of more than a year, Lindsay Shookus.)

Meanwhile, a source recently told Us exclusively that Damon, 47, “continues to be a huge support” for his Good Will Hunting costar. The insider added, “He’ll always be there for Ben whenever he needs him.”