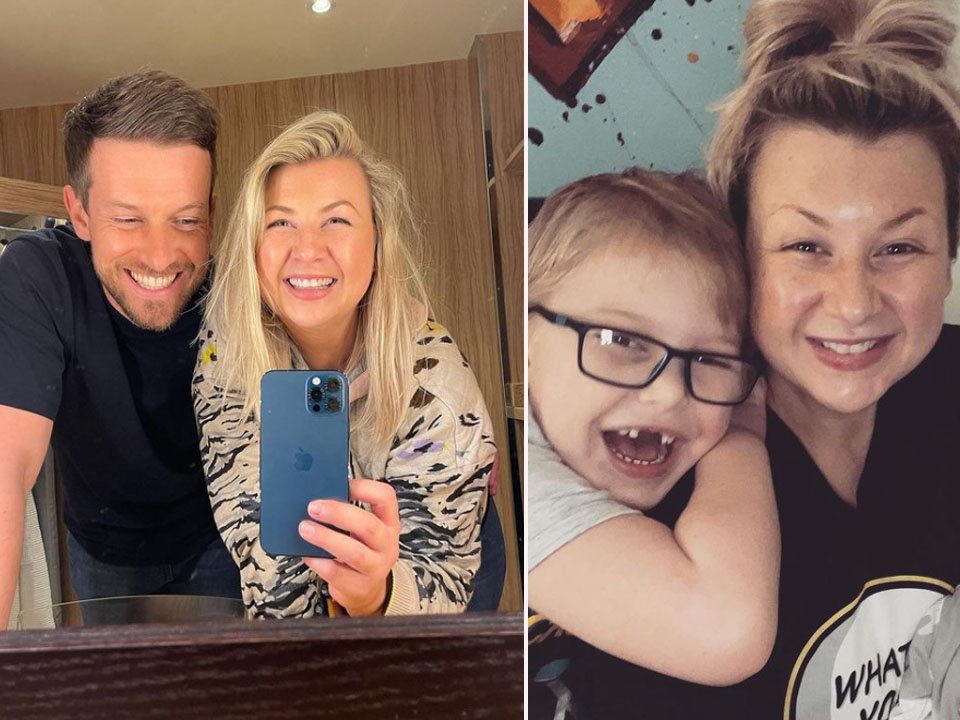 Chris and Rosie Ramsey’s comedy podcast Shagged Married Annoyed is one of the biggest in the UK, scoring millions of downloads and frequently topping the charts.

It has become a fan favourite thanks to its grim/hilarious tales of the nation’s sexual exploits and toilet-based fiascos, as well as Chris and Rosie’s very relatable musings on relationships, sex and family life.

However, while the husband and wife duo is incredibly pleased with the podcast’s success and its X-rated name, it’s now become a bit of an issue regarding their eldest son, Robin.

Explaining the current awkward situation in the Ramsey household, Strictly Come Dancing star Chris told Metro.co.uk: ‘We’re currently having to remove any Shagged Married Annoyed merchandise from around the house because Robin can read now.’

Chris added: ‘It’s asterisked out on some merch and I have to go, “it’s just… something.”

‘But we’re having to move loads of stuff, press cuttings and photos – it’s getting serious.’

However, despite the podcast’s somewhat tricky name – which often has to be censored, including during TV broadcasts – the Ramseys insist they wouldn’t give it another name if they had the chance.

Recalling an early discussion with their management about the birth of the podcast in early 2019, Chris said: ‘They said to not call it that because when we’re doing press and if we go on This Morning or whatever, we won’t be allowed to say its name.

‘It’s like wanting to rename your child,’ Rosie noted, adding: ‘I just can’t imagine calling it anything else now.’

Explaining how the whole thing is actually ‘quite clever’, Chris regaled: ‘We were on This Morning with Holly and Phil and Phil goes, ‘your podcast is called Something Married Annoyed’. People who know, know, and people who don’t will Google it, so it’s almost like clickbait within a title. And we’d loved to say we’d planned it, but we didn’t.’

Well, it’s safe to say it all worked out for them – although it remains to be seen whether Robin will end up using the word ‘shagged’ at school among his classmates.

The couple, who topped the Sunday Times Best Seller list last year with their podcast spin-off book, will be going on their first podcast tour later this year, playing at arenas including Wembley and The O2, making it the biggest podcast tour in the world.

Away from their podcast, the Ramseys – who are also parents to son Rafe, born earlier this year – have been keeping busy investigating Amazon’s work supporting small businesses ahead of Amazon Prime Day.

The couple spent time at an Amazon Fulfilment Centre to find out what really happens with Prime orders, from the very first click to delivery.

‘We learned that 60% everything they sell on Amazon is from small to medium businesses, which I had no idea about, and we’ve been using it for years but I’ve never clicked on that when you use it, you can see the company that it’s coming from,’ Rosie said.

‘But to me, my brain was just like, I’m getting it from Amazon. But no – it’s from that company that is supplying Amazon with its stock, and it’s nice to know you’re helping to support them.’

Before midnight on June 20, if a Prime member spends £10 with a participating small to medium business, they will get £10 credit to spend on Prime Day.

However, Chris has already splurged on items from Dock & Bay, a small business he discovered during filming that sells towels, so won’t actually get the £10 credit from Amazon.

Chris revealed he ‘got too excited’ – so, perhaps better luck next year?

Chris and Rosie Ramsey help spotlight small businesses as part of Amazon’s Prime Day on June 21-22 June. Customers who spend £10 from a small business selling on Amazon until June 20, get a £10 credit to spend on Prime Day. 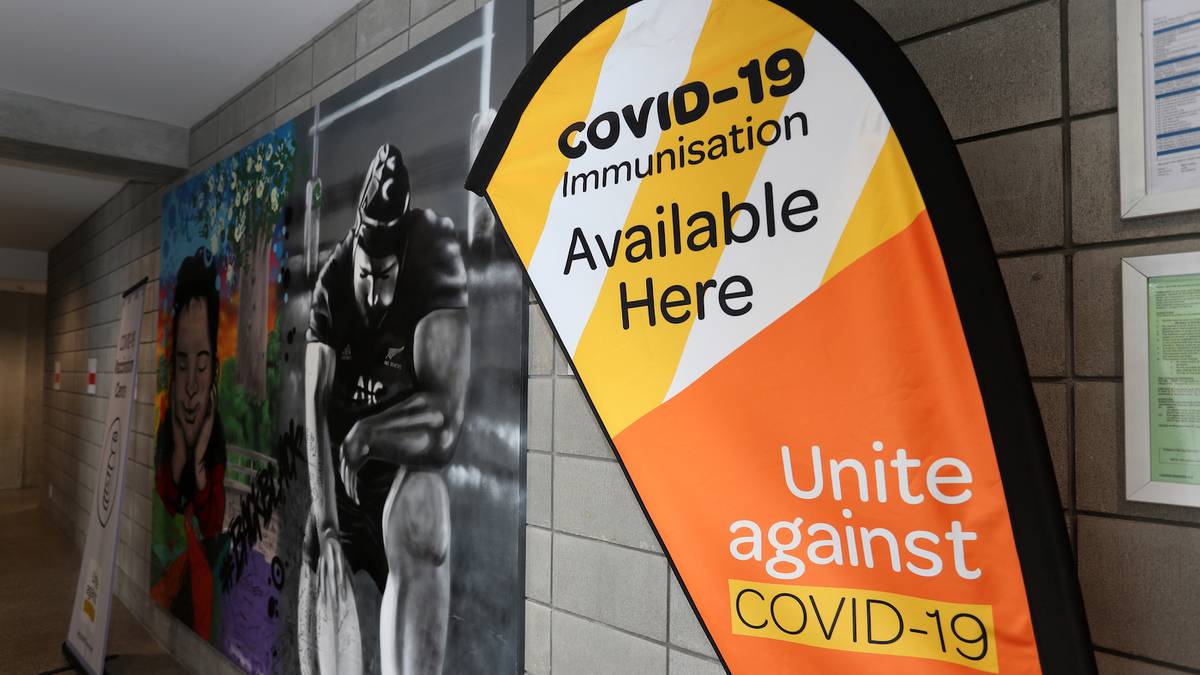 Covid 19 coronavirus: People getting vaccine early despite not being eligible