Virgin Radio host Chris Evans, 54, told his listeners he had a test to determine whether marks on his body were cancerous, as he warned others to keep safe.

She said, ‘You need to come and see me again’

The presenter made his admission after news reporter Isobel Lang revealed that many parts of the UK will have “high levels of UV” due to the ongoing hot weather.

She went on to highlight the importance of wearing suncream to protect people’s skin, particularly those who are fair.

Speaking to Chris, she said: “You and I both know, being freckly and sort of ginger, that it’s important to wear suncream.”

“It’s very important to wear sun cream,” he agreed, as he went on to reveal he had a skin cancer test last year. 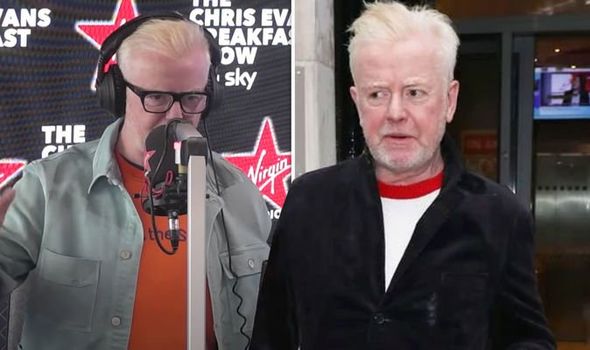 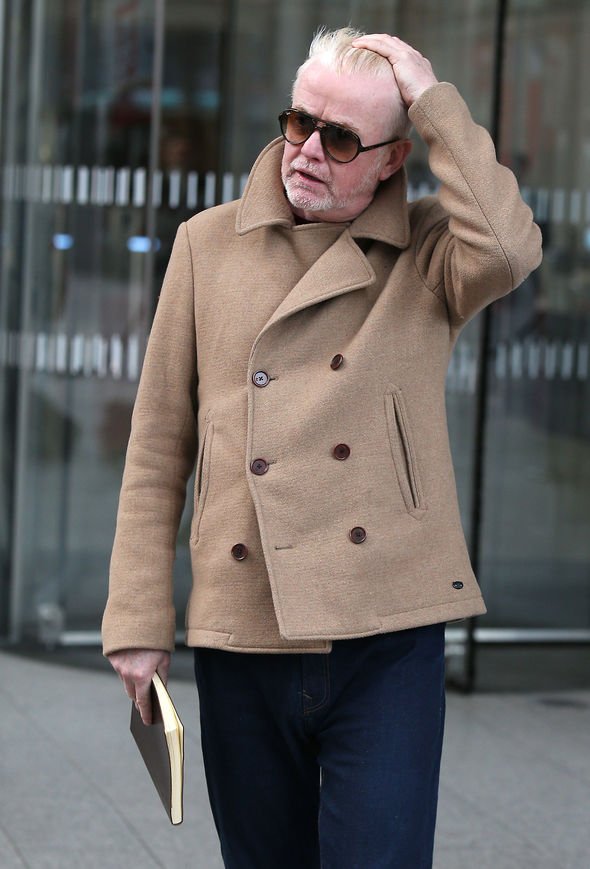 He divulged: “I went and had a few marks on my body inspected by a skin expert before Christmas and she said, ‘You need to come and see me again, just because of your complexion’.”

He added the expert told him he had “nothing to worry about” but said she advised him to get checked once a year.

The presenter went on to say: “I’ve got a particularly big freckle on the back of my hand at the moment.”

He then asked Isobel if she worried about things like that, to which she said she does her best to avoid overexposure to the sun and sometimes opts for a hat for extra protection. 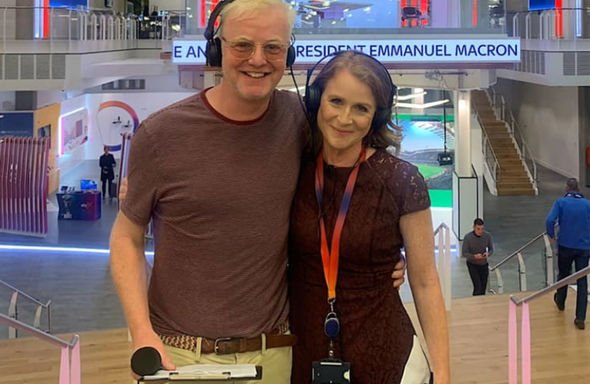 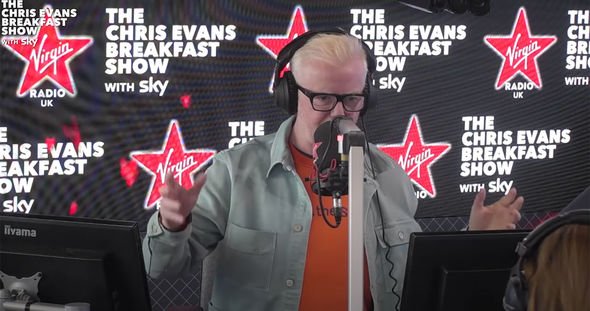 According to Cancer Research UK, skin cancers can look very different and the symptoms can vary.

They state that common symptoms of skin cancer include a sore or area of skin that doesn’t heal within four weeks.

The area of skin can look unusual and can hurt, itch, bleed or scab.

The website advises people to speak to their GP if they have any concerns.

Back in December, Chris told listeners he had undergone three colonoscopy examinations since 2011.

He explained he had been experiencing some symptoms and wanted to get them checked out.

“It’s one every five years for me and the first one was a result of an issue that I had, that I discovered,” he explained.

He added: “It was a symptom because something was going on, but it was sorted out in about, honestly, five or six seconds!

“It’s a very necessary process,” he added. “It can save your life.”

In 2011, he opened up about undergoing his first test because of the history of cancer in his family.

He told the Daily Mail: “I went for this routine check and they found some nasties up there, and they removed them.

“They were pre-cancerous, not malignant – at least we don’t think so; they’ve been sent for a biopsy.

“The doctor said the only thing I could have done wrong was not come to see him.”

The Chris Evans Breakfast Show with Sky airs at 6:30am on Virgin Radio.