Chris Evans, 53, spoke about his latest project CarFest, a festival which is in aid of BBC’s Children In Need, on Virgin Radio earlier this week. He joked to his listeners that getting tickets for Car Fest at work is “worth getting a warning for.” Chris told listeners: “CarFest.org is where you want to go for tickets. They’ve been on sale for half and hour now. “We’ve sold over half and we’re less than halfway through the 8 to 9 o’clock hour.”

“It’s worth getting a written warning for.”

The event is held each year over two weekends and features music, food, fun and family entertainment.

Meanwhile, the former BBC Radio 2 presenter made a big revelation on a recent broadcast, where he said he may be bringing a hit programme back to viewers.

The DJ chatted about bringing his popular Channel 4 entertainment show back, TFI Friday.

Chris brought up the idea to co-host Vassos Alexander and The Guilty Feminist podcaster, Deborah Frances-White. 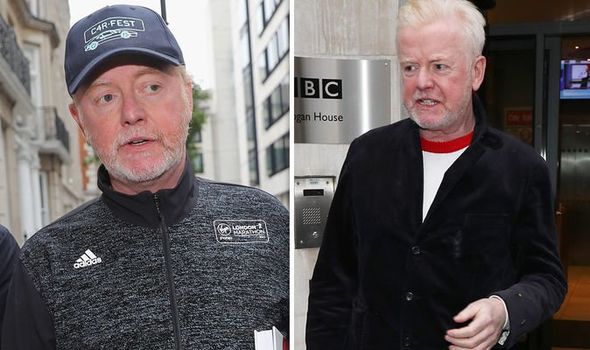 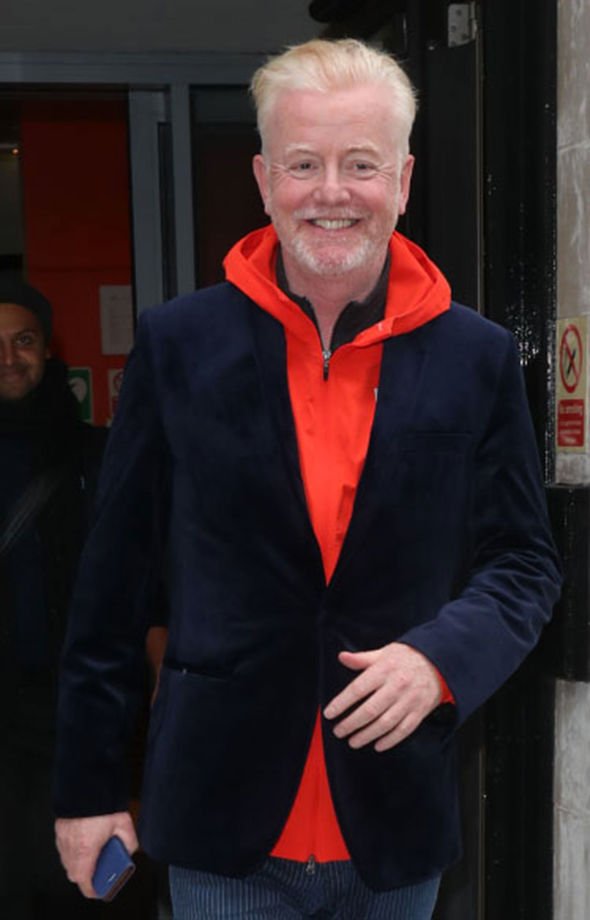 The latter gushed over the old programme and called it the “greatest show ever on television”.

She said on Virgin Radio Breakfast: ”I shouldn’t be plugging TFI Friday, it’s not even on anymore.

“But if you’re very young, go and look on YouTube. It was an unqualified delight.”

He said: “Great idea. TFI Wembley. Get all the bands back from the 90s. TFI Wembley, you’ve got to do it.

“Have you written it on your hand?” 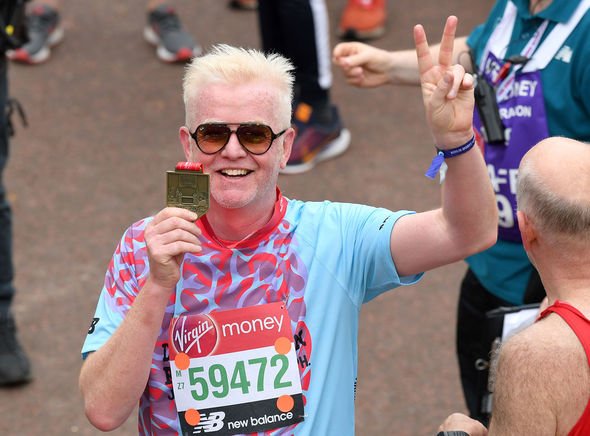 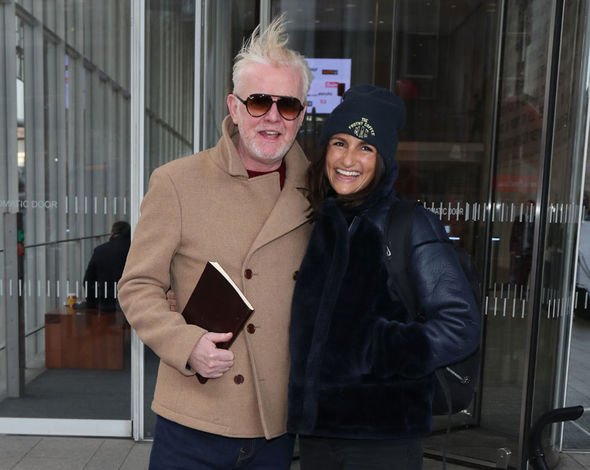 Chris seemingly appeared convinced by the show revival, as he replied: “Yes, but I wasn’t going to read it on the radio until it was sorted out.”

The 90s show TFI Fridays was broadcast from 1996 to 2000 and featured interviews with guests live from a bar in London’s riverside studios.

Prior to this, the radio and TV presenter found fame with the morning show The Big Breakfast.

More recently, he moved from BBC Radio 2 to Virgin Radio after he announced his departure from the former broadcaster last year.