Maureen Nolan, 66, was one of the founding members of The Nolan Sisters, along with Coleen, 55, Linda, 61, Anne, 70, Denise, 68, and their late sister Bernie. The singing group shot to fame in the 70s and have since opened up about the search for their secret Nolan sister.

The Nolans believe they have another sister and them looking for their sibling will feature in their new show At Home With The Nolans.

Maureen revealed that the siblings have had a DNA test in a bid to find her, but said they “don’t want to ruin anyone’s lives”.

Anne admitted to being “dubious” about it being a success.

Maureen explained: “My mother told us that my dad had a fling with someone, and we think there is a sister out there. 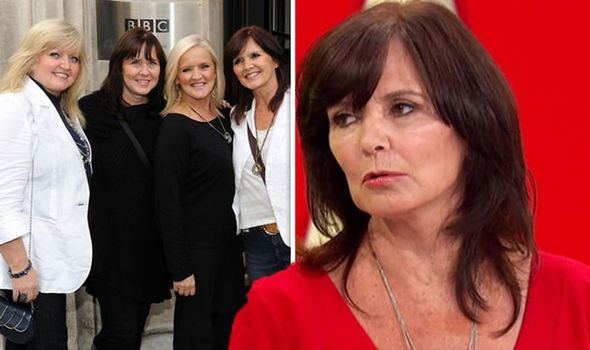 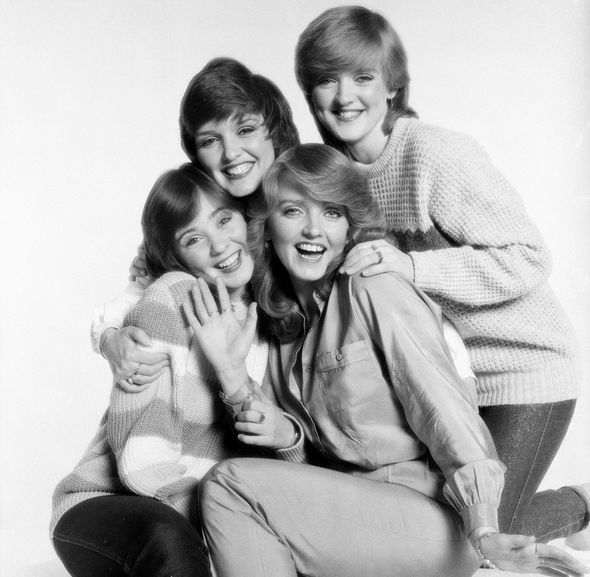 “Since then I’ve been intrigued, so I got in touch with a genealogist.”

Anne admitted: “I was very dubious about it.”

Maureen explained that they are currently awaiting the results of the test.

“We don’t want to ruin anyone’s lives, but I would love to find another sister,” she continued to OK! magazine. 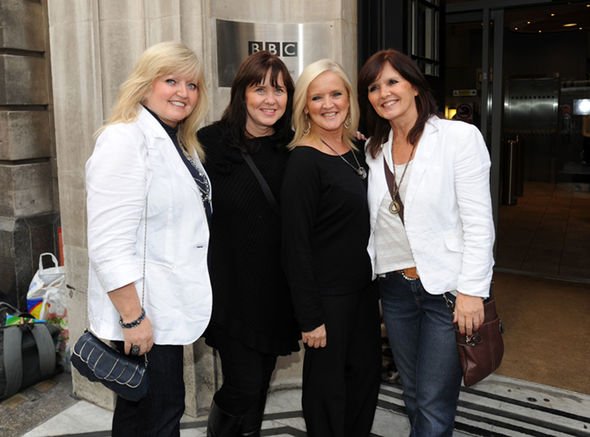 “We’ve had a DNA test done, so we’re just waiting.”

Maureen added: “It would be interesting to know what she looks like or if she can sing.”

Anne went on: “It would be interesting to know if she’s had breast cancer, because then we would know it’s from our dad’s side.”

Meanwhile, Anne and Linda gave an update on their health following their cancer treatment. 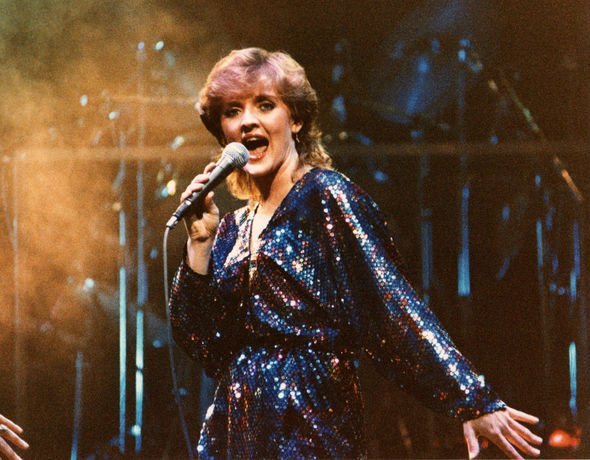 It comes after she underwent treatment for breast cancer earlier this year.

She will also take Herceptin before having further treatment every six months for three years.

Linda is waiting for the results of scans after having chemotherapy, with sister Denise looking after her.

The famous sisters formed part of the Irish pop group The Nolans, best known for their hit single I’m in the Mood for Dancing.

Their late sister Bernie was diagnosed with breast cancer in 2010.

She underwent chemotherapy and a mastectomy and announced in February 2012 that she was cancer-free.

However, months later Bernie shared the heartbreaking news that her cancer had spread to her brain, lungs, liver and bones and she tragically died in 2013, aged 52.