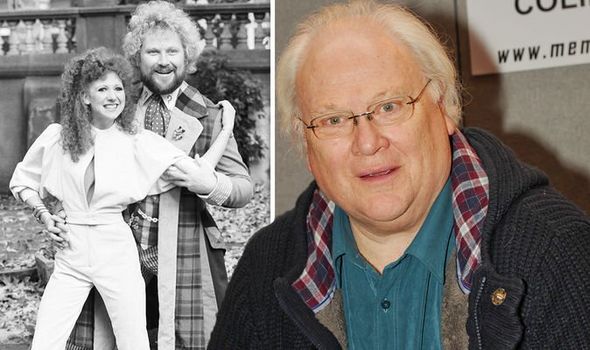 Colin Baker, 76, who will be appearing on The Chase and Pointless tonight, was quizzed about what he would like to change about the past if he was able to travel back in time like his character on Doctor Who. The actor, who played the titular role in the BBC series from 1984 to 1986, implied he was unimpressed with some of the “decisions” made by the broadcasting corporation in a candid interview from 2014. Colin spoke out about the BBC in an episode of the Real Time Webcast, which was based on the programme. He said at the time: “I might go back in time to the past and see if I could infiltrate the upper echelons of the BBC and reverse one or two decisions that one may not have agreed with.

That would be kind of tempting, wouldn’t it?

“Let’s not be more specific than that. That would be kind of tempting, wouldn’t it?”

The star then cheekily added: “And I’d like to go to one or two casting sessions and be standing by the director when he casts somebody in a part that I wanted, and say to him, ‘Have you ever thought of Colin Baker?’”

Continuing to explore the time travelling concept, Colin revealed: “But that aside I love the whole thing of time paradox because when it comes down to it in any Doctor Who story, if things are going badly, the Doctor can nip into the TARDIS, go back half an hour and do something different.

“Very often we kind of gloss over that because it would make it too easy, but in this story that we’re doing now we actually do engage the whole question of time paradox and I think it’s a brave story for that.”

The acting veteran went on to praise the Doctor Who writers and explained what kind of “possibilities” he would like to explore if he wrote the script.

Colin said: “If I was a good enough writer to write a Doctor Who story, and you’ve got to be a pretty good writer to write one, I’d want to investigate all those possibilities.” 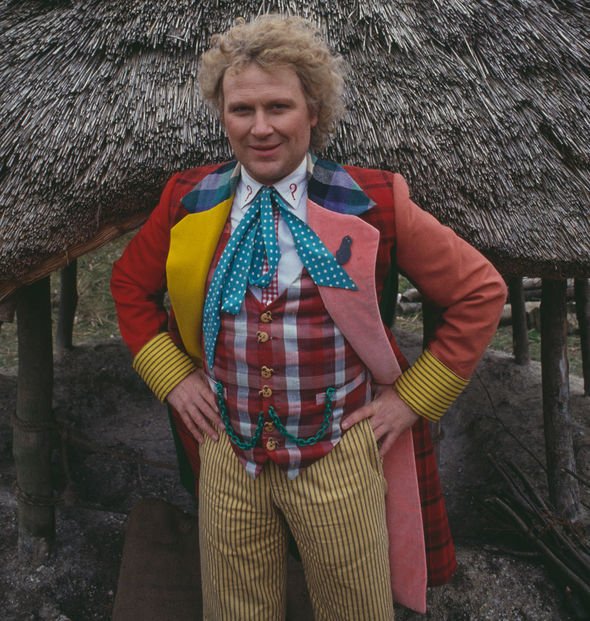 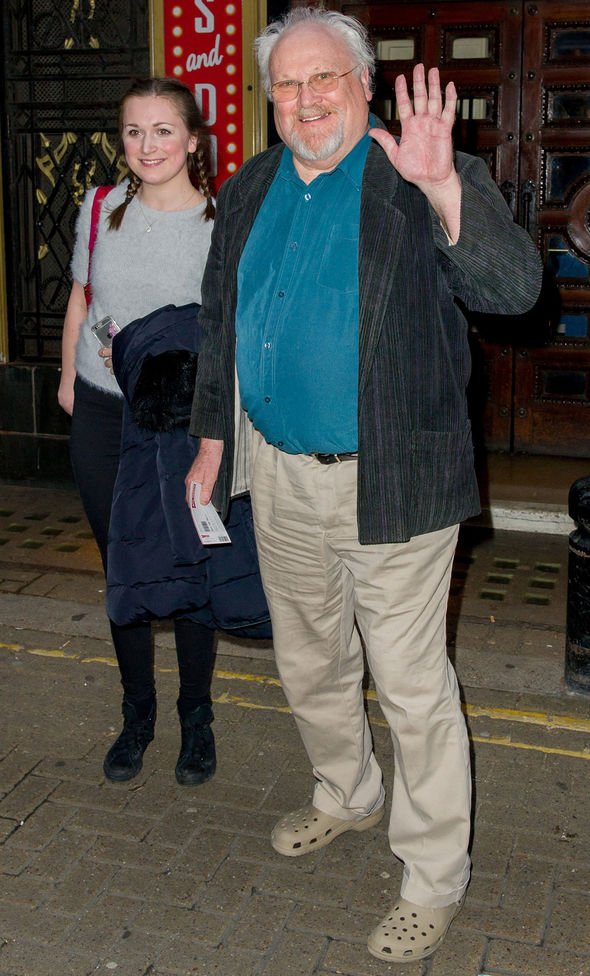 Elsewhere, the actor opened up about waiting nine-and-a-half hours to be seen in A&E while he was suffering from a mystery illness.

Speaking last year, the Time Lord star recalled hospital staff lost him when he fell asleep in a side room until he eventually woke up at 2am and searched for help.

Colin told the Bucks Free Press: “A fortnight ago I was sent by my GP to A&E in Stoke Mandeville where (I was told) the orthopaedic team were awaiting my arrival. I spent nine and a half hours being in a corridor.

“My problem was not life-threatening, but I had a very high temperature and felt unwell.

“I was admitted, put on an antibiotic drip and discharged thirty six hours later. 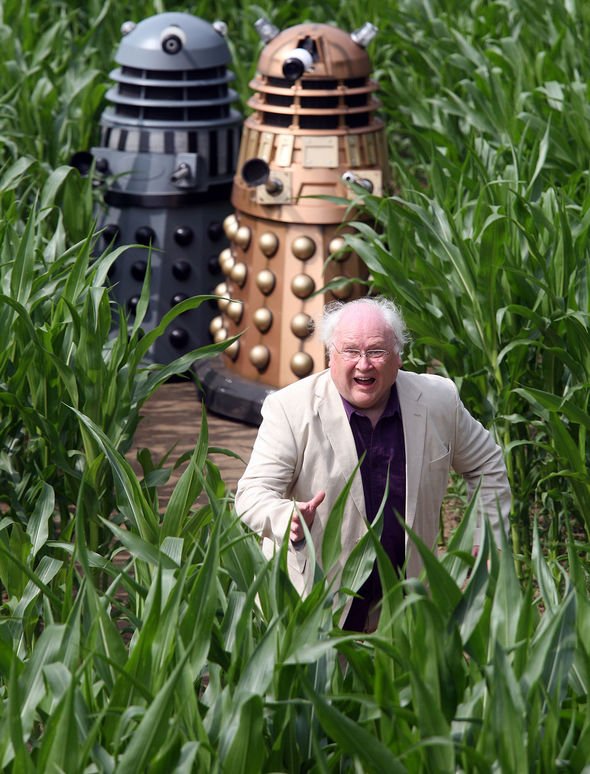 “Forty-eight hours after that I was back in A&E for an eight and a half hour wait, with an even higher temperature.

“Six hours in, I was left in a side room, where I dozed off and woke at 2am and went in search of help.

“I was presented with an irate nurse, demanding crossly to know where I had been.”

Colin explained: ”They had a bed for me and couldn’t find me. The doctor had apparently not told her where they had taken me.

“He appeared, said he had told someone and after a short argument, I was admitted at 2.30am.”

Fortunately, Colin was later discharged from hospital and recovered completely within five days.

Colin Baker will be appearing on The Chase Celebrity Special at 7:00pm on ITV and Pointless Celebrities at 5:45pm on BBC One tonight.