The final nail in the coffin? Colton Haynes has removed husband Jeff Leatham’s last name from his social media accounts amid news of their split.

The Arrow star’s Instagram profile used to list his name as Colton Haynes-Leatham. Now it simply reads Colton Haynes. The actor, 29, also removed the word “husband” from his bio, though the title is still part of his Twitter profile. 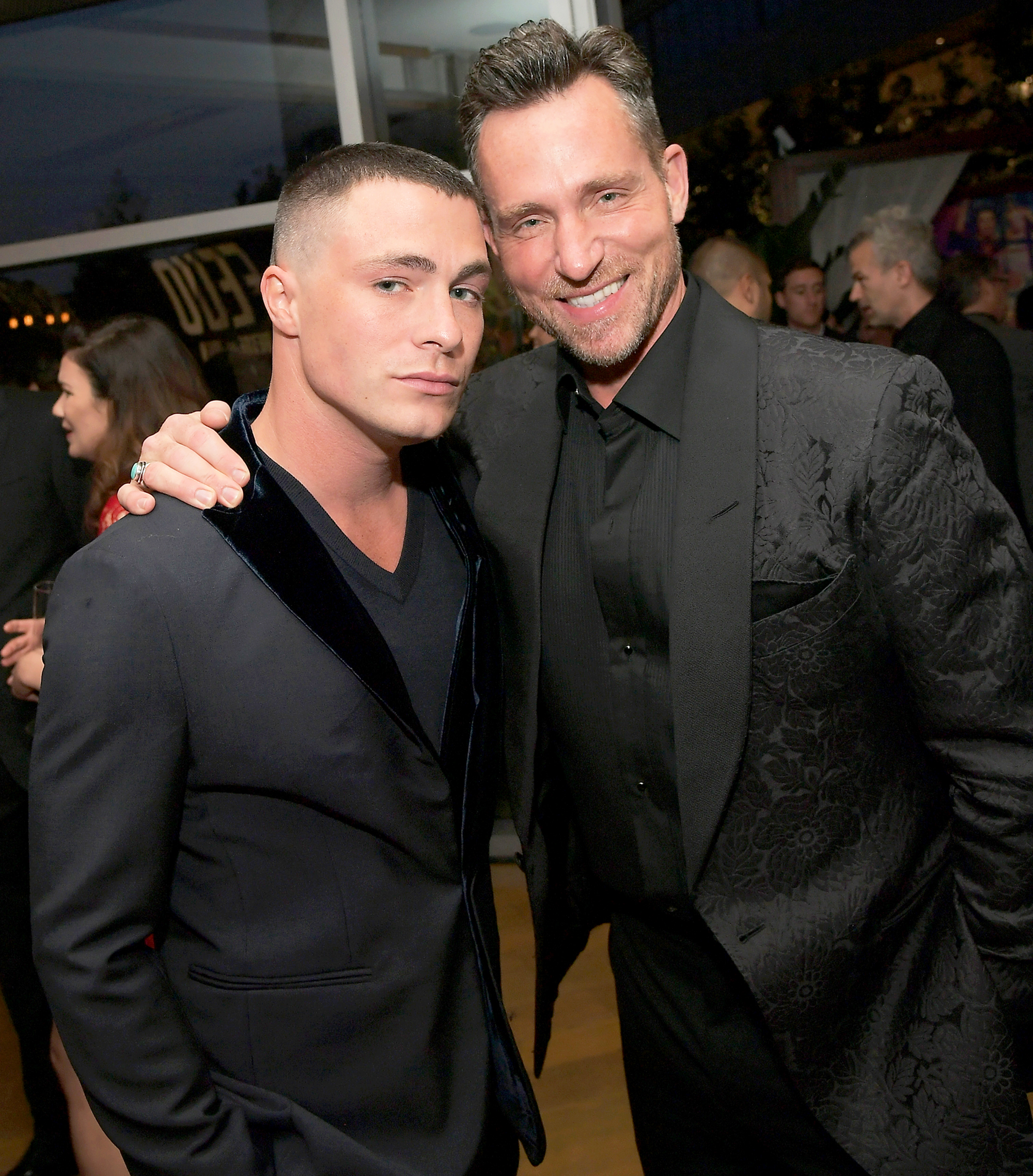 The 46-year-old florist, however, still has Jeff Haynes-Leatham as his name on Instagram.

Us Weekly confirmed on Friday, May 4, that the couple split after six months of marriage. “Jeff and Colton have been having relationship issues since a couple months after the wedding,” an insider told Us. “Since Colton stopped talking to a lot of his old friends, he was getting really depressed and didn’t feel like himself.”

The source added that the Teen Wolf alum recently “told people that he was single” when he went out with his friends to a gay bar in Los Angeles.

Signs of a breakup were abundant on Haynes’ Instagram. He deleted many of his recent photos of Leatham, and the pair unfollowed each other. The American Horror Story actor’s last post with the artistic director was on January 21. “On this day…many moons ago…I met the love of my life @jeffleatham in Paris…here’s to love, laughter, & happily ever after ? Happy anniversary boo bah,” he captioned a series of throwback photos.

Leatham’s most recent post of Haynes was on March 24, when he shared a video of his late mother-in-law dancing with her son.

The couple wed in October 2017 in a ceremony officiated by Kris Jenner.