Faye Brookes, 31, who plays Kate Connor in Coronation Street, explained to OK! Magazine how the dramatic moment when her on-screen fiancee, Rana Habeeb (played by Bhavna Limbachia, 34) tragically died in the factory collapse took an emotional toll. She admitted: “Rana’s death was the hardest thing I’ve ever had to film and emotionally I ran myself into the ground with it. “Bhavna and I know how much Rana and Kate mean to the audience and we owed it to them to make those final scenes as truthful and emotional as possible.” Faye added that her and Bhavna’s dedication to the LGBT+ community encouraged them to portray the devastating scenes in a memorable way.

The soap star explained: “I felt like I owed it to the LGBT+ community to give them something they’d remember too.”

Kate and Rana were about to get married when the disaster happened, leaving Bhavna’s character trapped under the rubble after returning to the ill-fated factory to retrieve their wedding rings.

The two were then filmed exchanging vows with each other, as Kate bid a sad farewell to Rana when she finally passed away.

Faye, who appeared alongside her fiancé Gareth Gates, 34, in a recent interview with the publication, drew on feelings from her own relationship to intensify the emotional scenes.

The Corrie favourite revealed: “I spent a lot of time thinking about how unfair it was that they were torn apart after working so hard for their relationship.

“I also thought how it would feel if anything happened to Gareth and how much that would devastate me.” 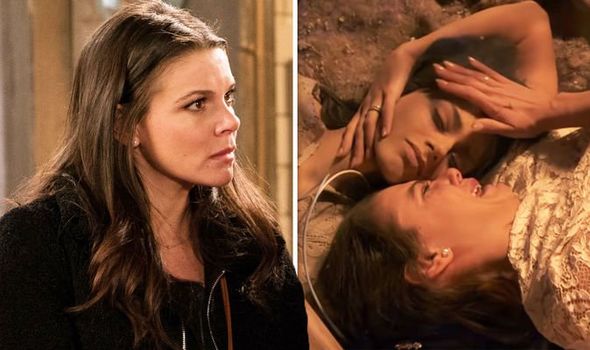 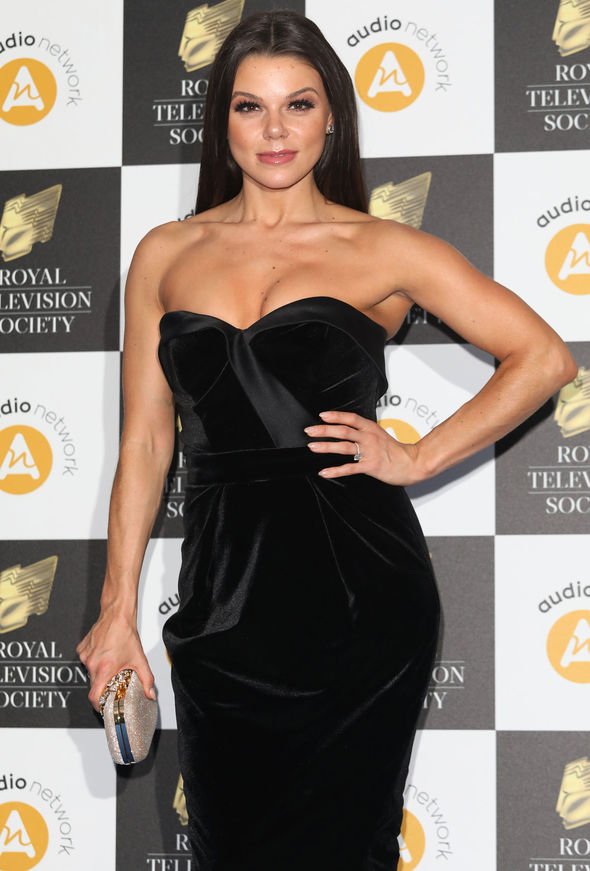 The actress even recalled a specific moment where the storyline began to intrude into her personal life.

She admitted: “I was going home every night and saying to Gareth: ‘I don’t want anything to happen to you. I can’t live without you.’”

Faye then added that her tears in the scenes were completely genuine.

She divulged: “Just before we filmed the last scene, Bhavna read me Rana’s wedding vows, which made me bawl my eyes out so the tears you saw on the screen were real.”

In response, Gareth was quick to praise his other half on her acting skills. 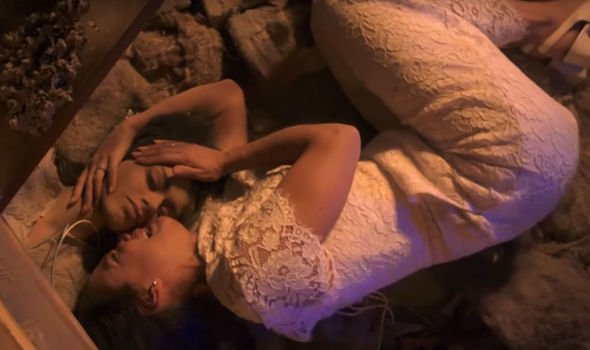 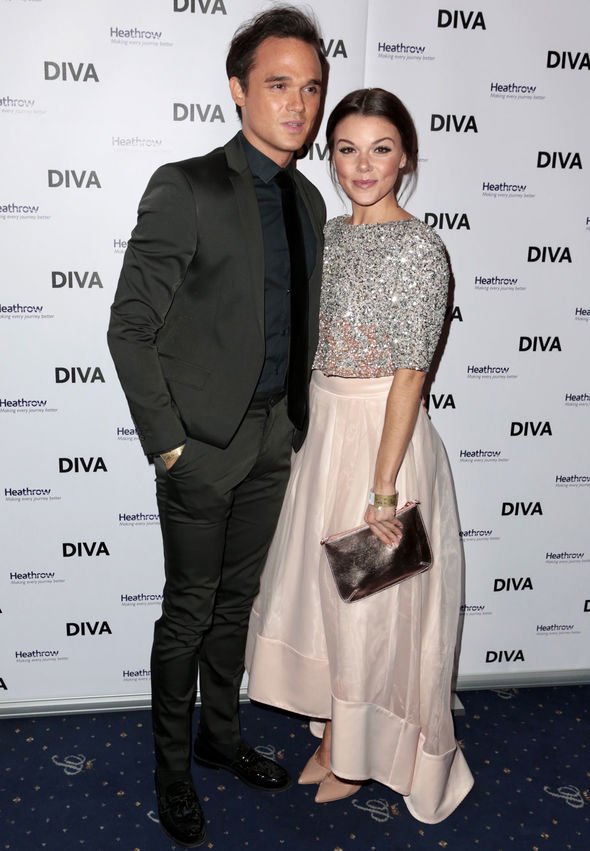 The former Pop Idol star gushed: “I’m very proud of Faye and the work she’s done. She’s a great actress but to see her drawing upon real emotion like that was really incredible to see.”

Faye additionally addressed how she felt when Bhavna first told her the news that she was leaving the series.

She remembered: “I saw her on set and she looked really sad. She said: ‘I need to tell you something’ and my stomach flipped.

“I was gutted to hear she wanted to leave but I support her decision completely.

“She was really scared about telling me because we’re both so invested in the characters, she said it felt like she was breaking up with me!”