Coronation Street star Lisa George, 47, has opened up about being partially blind in her right eye after haemorrhaging behind her optic nerve four years ago. The actress discussed her health as she addressed being away from the soap and her Dancing on Ice experience.

Recalling her ordeal, Lisa revealed: “I haemorrhaged behind my optic nerve four years ago and I’m half-blind in my right eye.

“They said it was like a stroke but also I got hit in the eye with a bit of rope.

“They think I’d had some mini-stroke but a specialist said it has to be the rope.”

Lisa went on to say she still doesn’t know what the actual cause was. 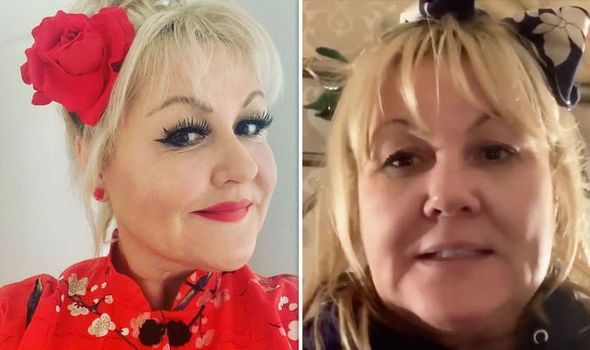 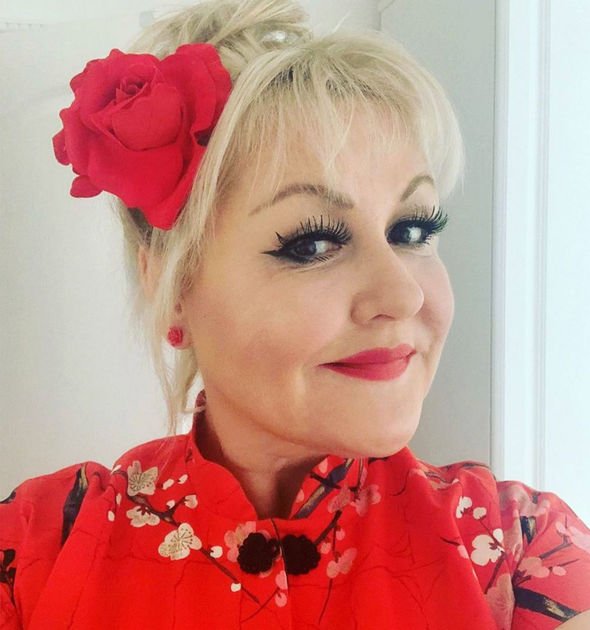 “I lost my peripheral,” she added to The Sun.

Lisa visited an eye doctor in Blackpool, who turned out to be the father of her Dancing on Ice partner Tom Naylor.

“What is the likelihood of that? – I’d seen his dad three years before we even met,” she added.

The actress took part on the ITV show earlier this year and finished in fifth place. 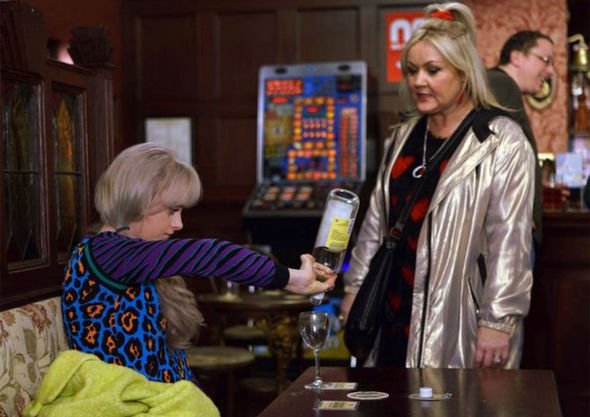 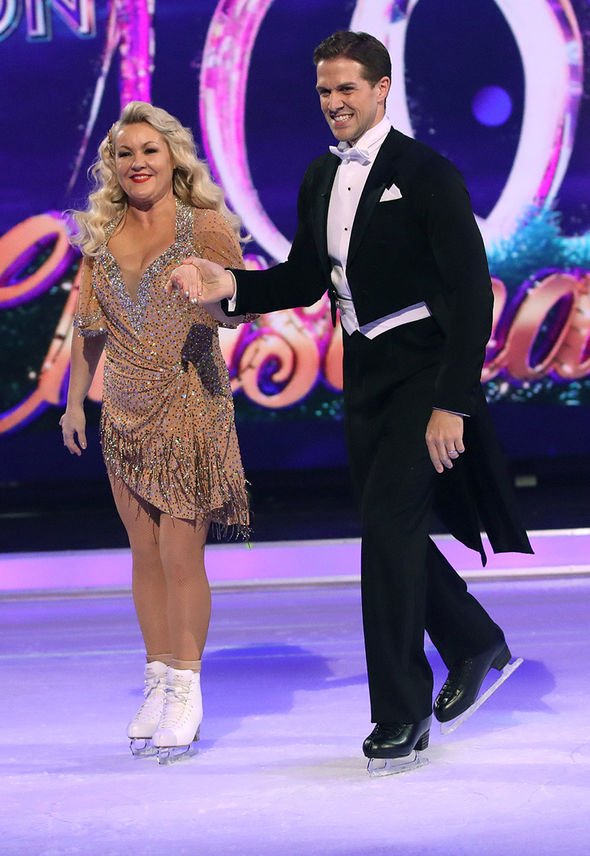 During the show, she suffered from multiple injuries, including a knee injury after a fall.

At one point during her stint, she was forced to cancel training to see a physiotherapist.

Taking to her Instagram page at the time, she shared a picture of herself laying on her back with a large bag of ice placed on her leg.

She later confirmed she had a torn meniscus.

Thankfully, Lisa overcome her injury and returned to the show to compete.

In her most recent interview, the actress said she also popped her intercostal muscles three times on the show and bruised her ribs.

“I dislocated my wrist and had a really bad fall on my knee, I actually thought I’d broken it.”

“I had to have four months of physiotherapy afterwards and they wouldn’t sign me off because i couldn’t walk in my knee.

Lisa is currently away from filming for the soap due to shielding.

The actress, who has type 2 diabetes, briefly returned to the show in September and October, but won’t be returning to the show until next year.