Craig Revel Horwood, 54, is joined on the Strictly Come Dancing 2019 judging panel with co-stars Bruno Tonioli, 63, Motsi Mabuse, 38, and Shirley Ballas, 59. The small-screen star has now opened up on his relationship with newcomer Motsi, who is the sister of Strictly professional dancer Oti Mabuse, 29.

She’s very able – and she’s not particularly guarded, which is good! I’m getting on with her really well.

The TV judge admitted she has brought a “verve” to the show and that she “tells it like it is”.

Speaking candidly to this week’s Radio Times, Craig spilled on his co-star and revealed how the pair get on well behind-the-scenes.

“Motsi has brought her verve to the judging panel,” he explained.

“She’s very down-to-earth and has had nine years of experience in Germany on Let’s Dance, so she’s no stranger to judging.” 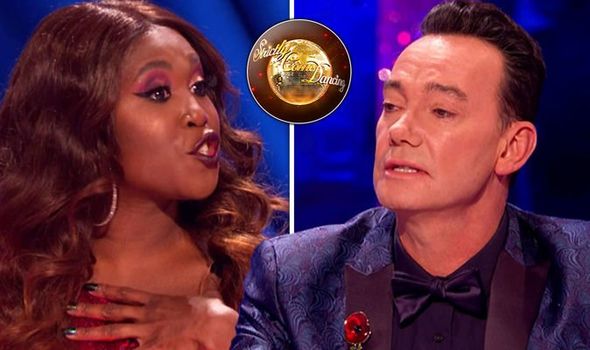 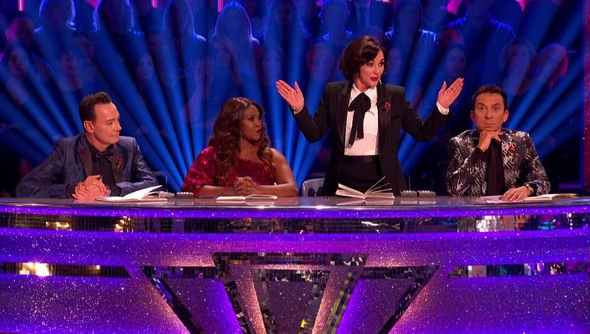 Craig added: “She’s very able – and she’s not particularly guarded, which is good! I’m getting on with her really well and I like it that she tries to put me in my place! She tells it like it is, as I do.”

His comments comes after Motsi was announced as the new Strictly judge, replacing Dame Darcey Bussell on the show earlier this year.

The South African dancer previously appeared as a judge on the German TV show Let’s Dance, which is the German version of Strictly.

Craig has been a firm fixture on the BBC show since it’s inception just over 15 years ago. 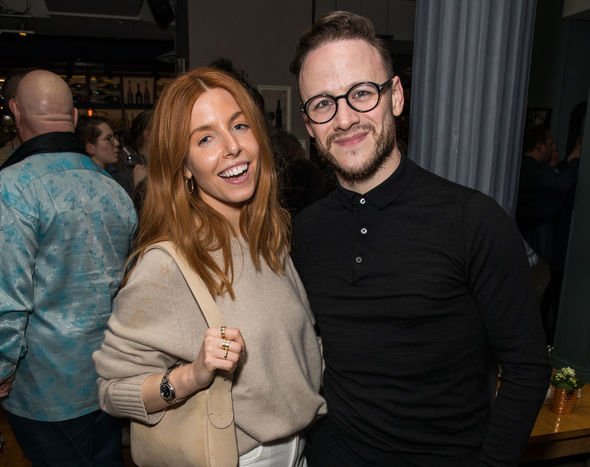 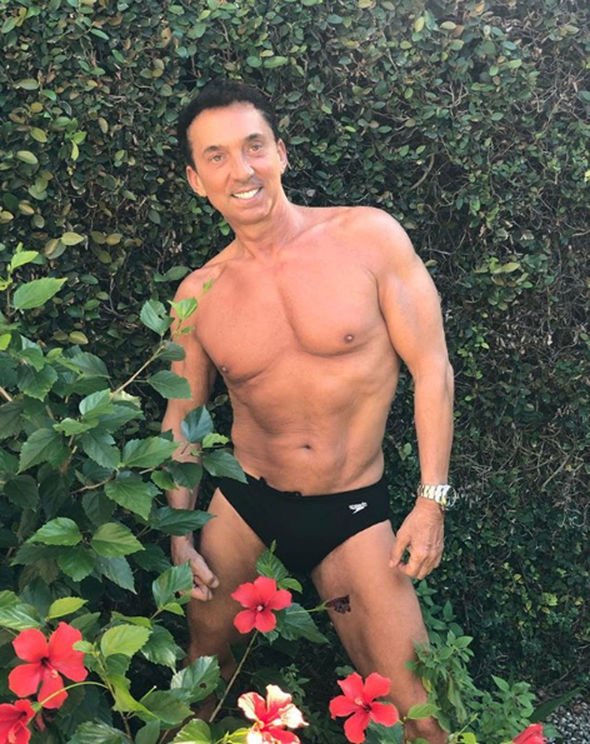 Elsewhere, the TV personality has opened up about the romances which have blossomed on the show, which he labelled a “blessing” as opposed to a “curse”.

Fans of the popular series will be aware of a host of romantic relationships which have formed and ended following the show.

But it has widely been branded as the so-called Strictly curse, used to describe couples who have split with their previous partners since competing on the show.

Last year, Stacey Dooley and Kevin Clifton as well as Dianne Buswell and Joe Sugg went public as couples after competing together on the show.

Katya Jones, who shared a drunken kiss with her dance partner Seann Walsh in 2018, announced her split from husband and pro dancer Neil Jones earlier this year.

Elsewhere, Craig has taken aim at his fellow judge Bruno and requested he stops taking shirtless selfies of himself and “learn to cover up”.

Bruno often takes to Instagram to show off his toned physique in skimpy speedos or tiny sets of underwear.

Speaking to the Daily Star, Craig divulged: “He had a good body when he was in Elton John’s I’m Still Standing video but that was 30 years ago, darling.

“There should be a limit to what he is showing people, I think.”

He added: “Bruno is in love with himself and his body. He thinks he has the body of a 23-year-old.”

Meanwhile, the remaining eight couples will take to the dance floor this week when Strictly Come Dancing 2019 returns tonight.

Strictly Come Dancing airs on BBC One at 6.45pm.

You can read the full interview in this week’s Radio Times out now.