In a video posted on her social media page, the Dallas native has fun vandalizing Jordan B’s items by soaking them in water and pouring sauce on them after Jordan previously did the same to her stuff.

AceShowbiz –Cuban Doll‘s new relationship with JayDaYoungan is already full of drama. The rapper, who is also professionally known as Asian Doll, Asian Da Brat, Asian Doll and Queen Von, has been feuding with her boyfriend’s ex-girlfriend Jordan B.

Making public her tense relationship with her boyfriend’s ex, Cuban has revealed that she recently got a sweet revenge on Jordan. The 24-year-old star took to her Twitter page on Monday, April 19 to post a video of her vandalizing Jordan’s belongings.

In the short clip, tons of what appears to be Jordan’s stuff were thrown in an outdoor swimming pool filled with water. As if it doesn’t enough, someone unseen was pouring sauce on those items. “This how you violate a b***h forreal,” Cuban was heard saying in the footage.

In the caption, the Dallas native let everyone know what she did it as a retaliation. “Hahaha GET BACK GANG !” she declared, after Jordan previously shared footage of herself damaging Cuban’s items on her social media page.

What ignited the feud between the two women remains a mystery, but Cuban is no stranger to feuding with another lady. Back in January, she got into a heated social media exchange with King Von‘s sister Kayla which escalated into a physical altercation.

Kayla first launched the challenge as she tweeted, “Wen have you Eva linked wit somebody? I’m wasting my time. I rather be on the Internet getting jumped on all day but at least I wasn’t on Internet getting f***ed. Everybody go mention her & say fight Kayla & shut up. #FIGHTKAYLA let’s start this TREND LET’S GO.”

Responding to the shade, Cuban wrote on her page, “B****es always minding my business! I meant to say no h** touched me ! Dumb as h** that ain’t my # shoulda been tryna text me to link up but no yall all for the net lil63rd. She tryna gather up b****es she aint tryna fight fr!”

The two eventually met face to face in Atlanta, during which they reportedly bit each other in a fight. “She was bitting my tit. then I got to do her a** back tf,” Kayla revealed in the aftermath of their showdown.

In her defense, Cuban claimed that Kayla was actually as brutal as her. “And you clearly was pulling my hair to b***h both hand on my head you bit my face to. Ain’t s**t wrong with my face,” she said, before assuring her fans on Instagram Live that her face was okay despite the attack. 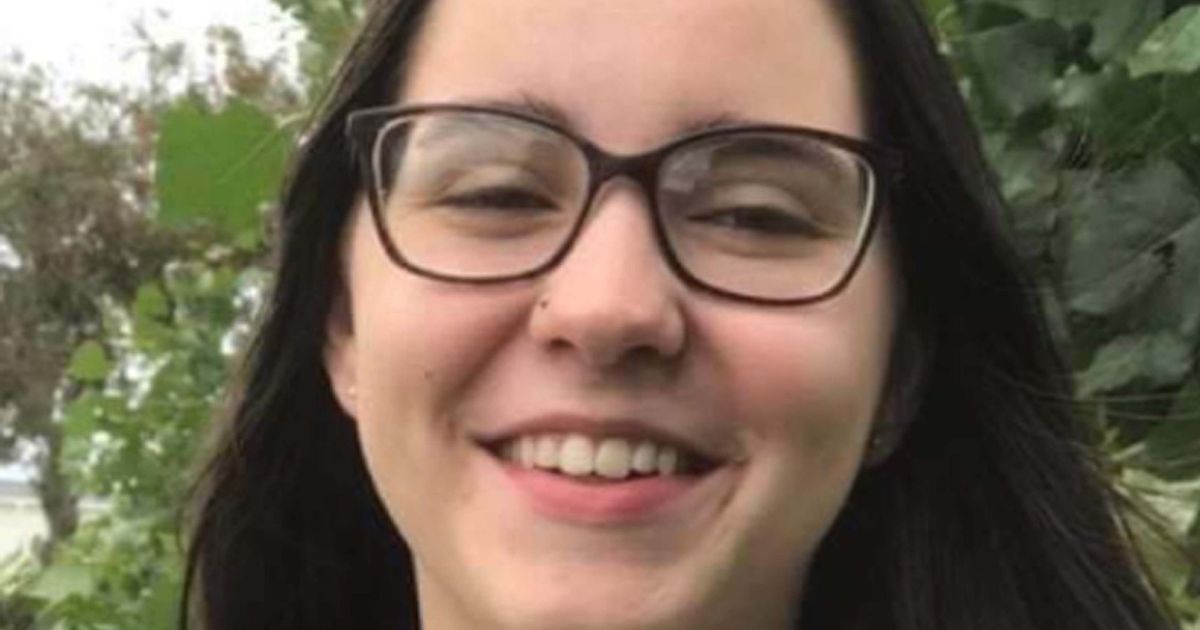 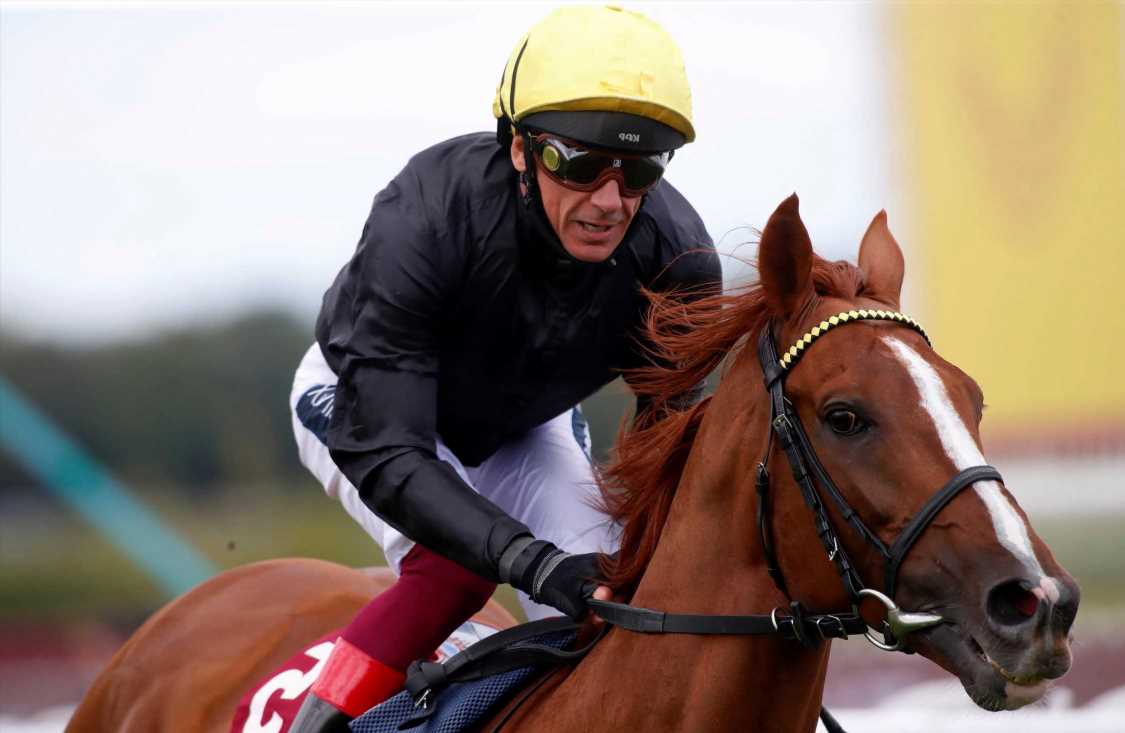