Curtis Pritchard, 23, faced a barrage of criticism when he made an appearance on Celebrity Hunted alongside his brother AJ Pritchard, 24, last year. The Love Island 2019 contestant was insulted while being interrogated by a group of hunters who wanted to find out if he played a part in the Strictly Come Dancing professional’s escape on the Channel 4 programme. The tense situation first began to escalate when Curtis teased the hunters about their failed attempts to track AJ down. The reality star quipped: “Unfortunately, you’re not good enough to have caught him yet.”

A member of the group was particularly unimpressed by Curtis’ remark and replied: “You come across as very arrogant, very sure of yourself. Enjoying the moment.

“You’re sitting here, with mummy, as opposed to being on the run. So it’s fair to say he’s the more successful out of the two of you?”

The professional dancer’s face fell as he tried to challenge the hunter on his remark, responding: “Well, no, I wouldn’t go that far.”

In spite of Curtis’ protestations, the hunter relentlessly continued: “He is more successful in terms of achievements, accolades, abilities. You’re the under-shadow.

“You’re in the shadows, so there must be a level of resentment? Of jealousy?”

After Curtis appeared to deny these statements by shaking his head, the hunter hit back: “You’re following his path now though aren’t you? Trying to get onto Strictly?” 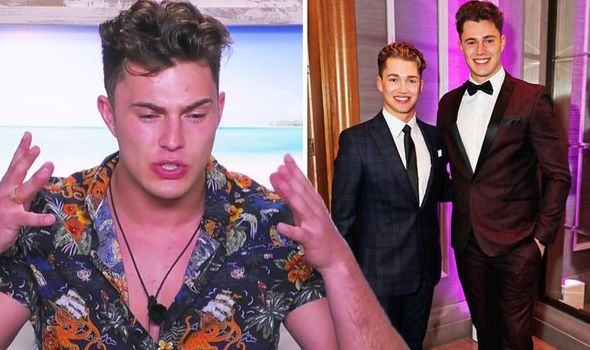 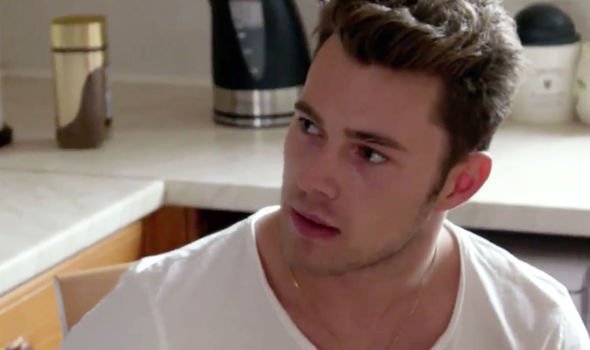 The ITV2 favourite remained adamant as he replied: “I’m on Dancing with the Stars in Ireland, so…”

Unfortunately, the hunter refused to back down and got the last word in before leaving AJ and Curtis’ family home, adding: “I think that’s known as the poor man’s version. There’s no doubting it, is there?”

Curtis has been impressing Love Island viewers by offering helpful advice to his fellow islanders ahead of the first dramatic recoupling.

He is currently enjoying a romance in the villa with air hostess Amy Hart, 26.

The dancer also caused a stir when he revealed “the eagle” was his favourite sex position during a cheeky game, prompting fans to take to the internet to find out more. 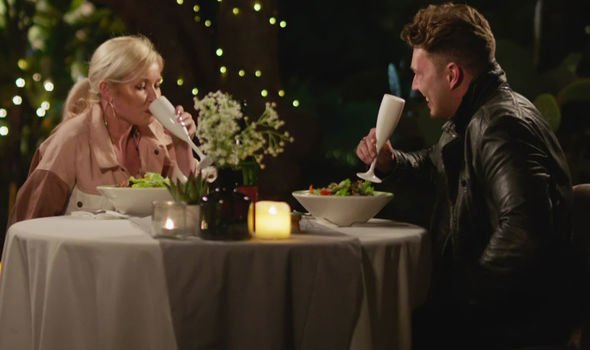 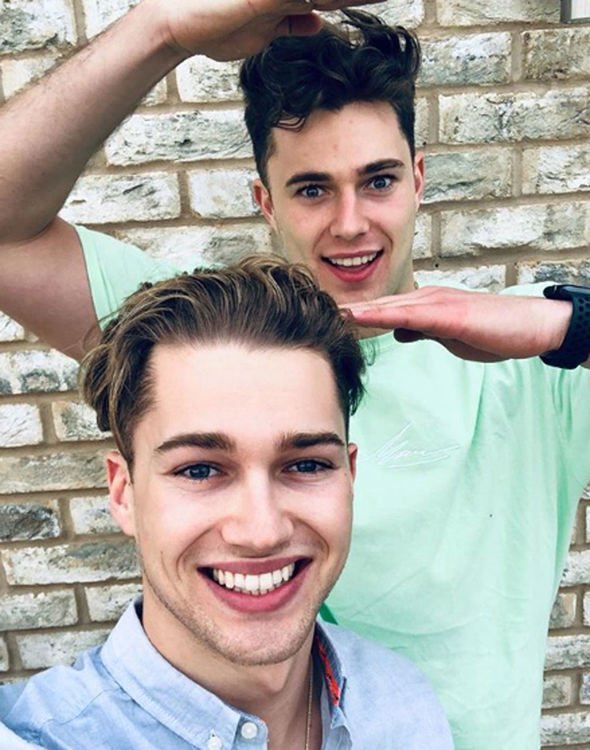 AJ recently spoke out about supporting his younger brother on the dating show during an interview on ITV’s Lorraine.

The Strictly star gushed: “I think the best way to explain my brother is that he’s infectious and everybody falls in love with him.

“As soon as you watch the first episode, if he’s anything like the brother I see off camera, it’s going to be an entertaining show.

Addressing their close bond as siblings, AJ added: “Honestly my brother has always supported me through everything and I can’t wait to support him 100 per cent.”