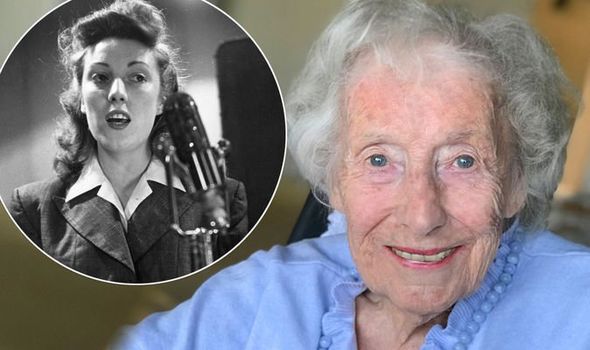 Dame Vera Lynn told the nation that “hope remains” in her final public address last month. The Forces’ sweetheart made the statement during the VE Day celebrations which took place on May 8, 2020.

Vera said in a statement released for the 75th anniversary: “Hope remains even in the most difficult of times.

“I hope that VE Day will remind us all that hope remains even in the most difficult of times and that simple acts of bravery and sacrifice still define our nation as the NHS works so hard to care for us.

“Most of all, I hope today serves as a reminder that however hard things get, we will meet again.”

Today is was announced that Vera had died surrounded by close family, just weeks after her address marking Victory in Europe Day. 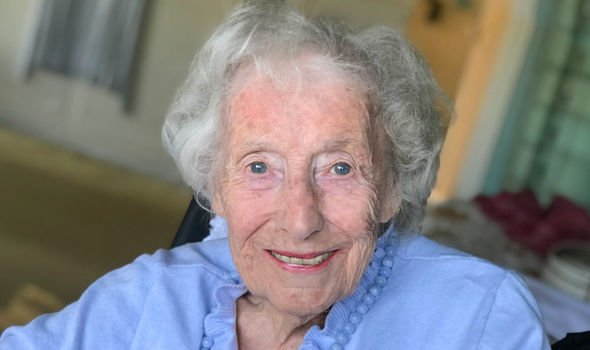 “The family are deeply saddened to announce the passing of one of Britain’s best-loved entertainers at the age of 103,” a statement from her family confirmed.

Vera is best known for performing to troops during World War 2.

She performed in countries such as Egypt and India.

Just last month, the singer’s Greatest Hits album re-entered the charts, making Vera the oldest artist to get an album in the top 40. 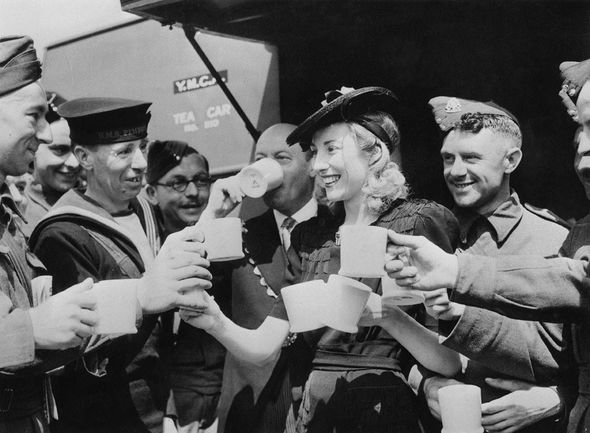 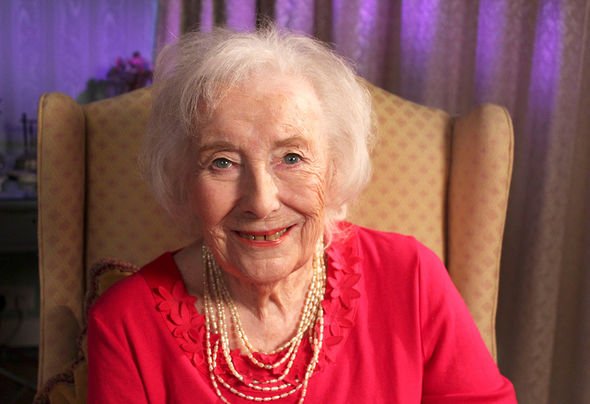 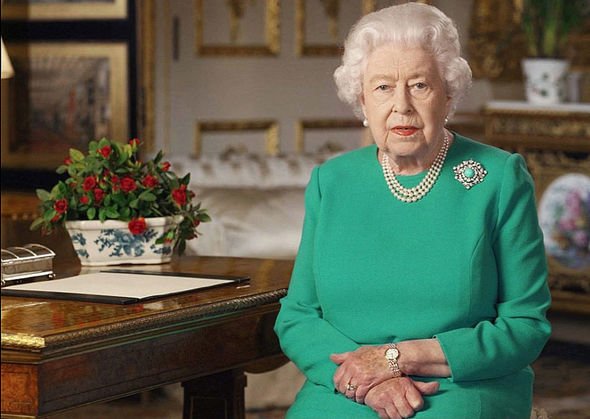 During the VE Day commemorations in May, people up and down the country joined singer Katherine Jenkins in a televised sing-a-long of her most famous track – We’ll meet again.

The Queen also referenced the war-time song in her coronavirus address while speaking to people who had been separated from their family during lockdown.

“We will meet again. Better days will return,” the Monarch said from Windsor Castle.

The speech ended with Dame Vera singing her most well known song over a compilation of images of people singing in the street.