BBC Breakfast host Dan Walker took to social media today to declare he would not be a CHIS [Covert Human Intelligence Source] in a Line of Duty-themed segment. The 44-year-old presenter, who is a huge fan of the police drama, made his comments after spotting a picture of himself on the wall during a mock interrogation scene featuring today’s hosts Naga Munchetty and Charlie Stayt.

“On tomorrow’s #BBCBreakfast – could AC-12’s newest recruits help crack the code and unveil H’s identity?,” he wrote online in view of his 6,085 followers. 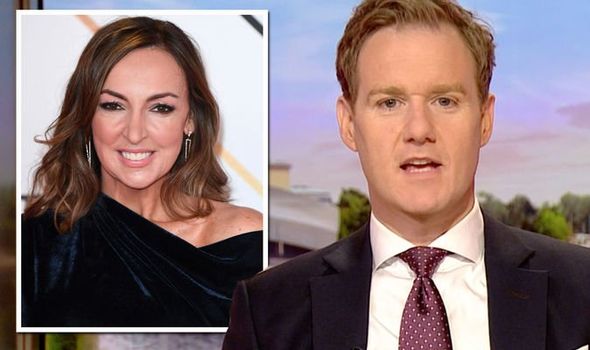 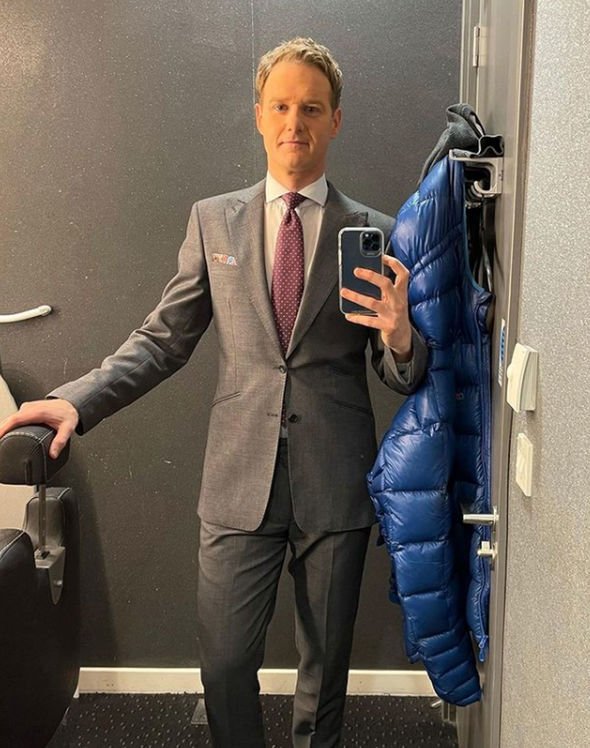 Eagle-eyed Dan zoomed in the social media snap, and posted the close-up picture on his own account.

“I know what’s under that concrete floor #LineOfDuty,” he went on to say. 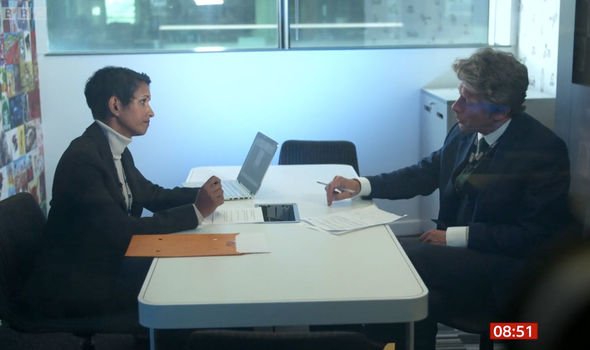 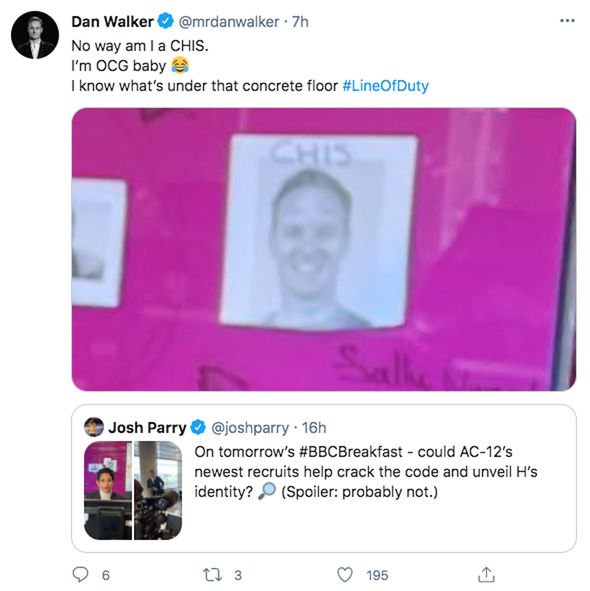 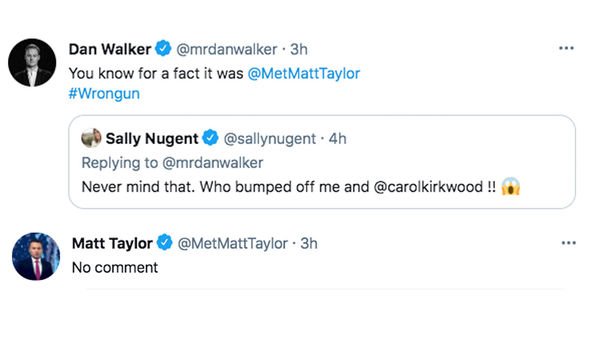 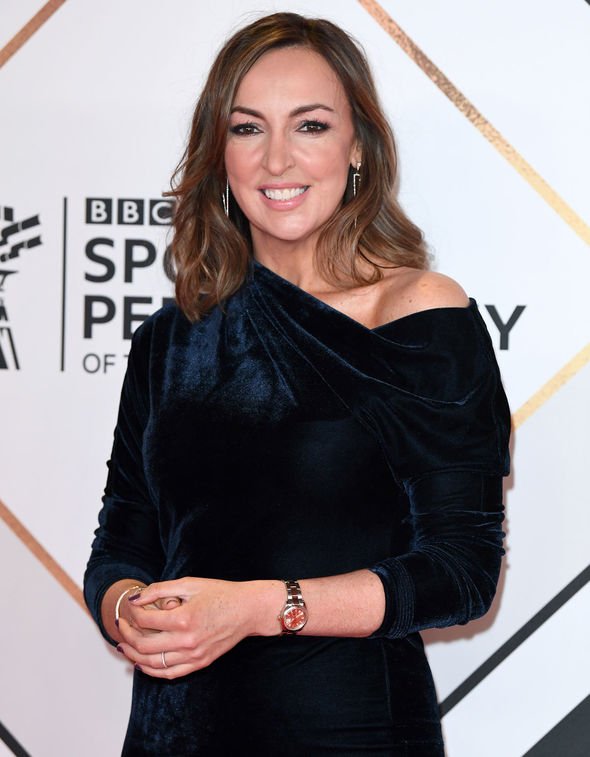 “Never mind that. Who bumped off me and @carolkirkwood!” Dan’s co-worker Sally Nugent wrote in the comments section of the tweet, detailing her own concerns about the sketch.

“You know for a fact it was @MetMattTaylor #Wrongun,” Dan responded.

“No comment,” Matt replied, using a popular phrase from the programme.

Earlier in the day, the BBC Breakfast account tweeted the Line of Duty-inspired clip ahead of the season finale.

Naga could be seen interrogating her co-host Charlie.

“DS Stayt, you remain under caution,” she began.

“We believe you may have information relating to the identity of a high-ranking member of the OCG, H.”

“I demand to be interviewed by a presenter of at least one rank higher,” Charlie amusingly replied.

Fans of the crime drama can’t wait to discover who H is, in the concluding episode which airs this weekend.