No hard feelings. Mackenzie Ziegler has nothing but kind things to say about former dance teacher Abby Lee Miller, who recently battled non-Hodgkin’s lymphoma and also underwent a second back surgery in June.

The Dancing With the Stars: Juniors contestant, 14, touched on where their relationship stands today while speaking with Us Weekly at the season 27 premiere of the competition show. When asked if she and Miller still keep in touch, Zeigler told Us, “Not really — but I wish her the best and she’s awesome.”

The model’s response was similar to that of older sister Maddie, who told Us in June, “We don’t keep in contact, but I wish her the best.”

Mackenzie and Maddie, 15, rose to fame while starring on the reality show Dance Moms, which aired from 2011 to 2017 and centered around Abby Lee’s Dance Company. Since starring on the Lifetime series, the sisters have found massive success in their respective careers. Mackenzie appeared on Nickelodeon’s Nicky, Ricky, Dicky & Dawn, put out an album in 2014 and is currently competing on DWTS. Maddie has since starred in various music videos, voiced a character in Leap!, acted in The Book of Henry, and wrote a book called The Maddie Diaries. 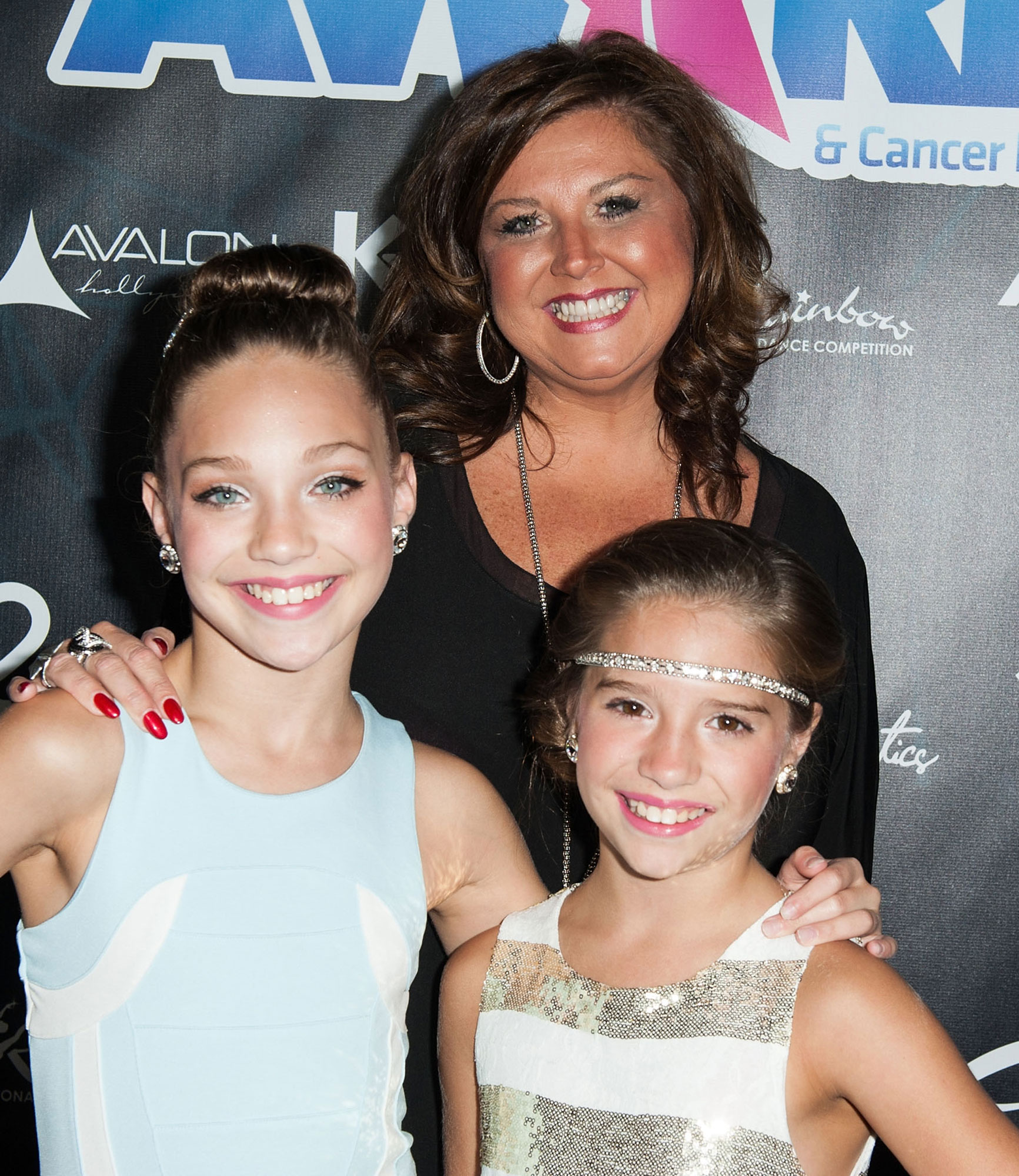 Miller, 52, explained in a 2017 interview special titled Dance Moms: Abby Lee Tells All that she was “disappointed” that she isn’t able to share in Maddie’s post-show success. “I don’t think had she not been in my studio, she would be where she is today. And I can confidently say that. I’m not gonna say that I ‘made’ anybody, I didn’t make her, her mom and dad created her, but I certainly added my two cents in,” the dance choreographer said. “I hope that she doesn’t forget the good times cause there were a lot more good times than bad times.”

Meanwhile, Miller is dealing with her own trying times. In March, the former TV personality was released from prison after serving eight months at the Victorville Federal Correctional Institution for bankruptcy fraud. She was temporarily hospitalized for back pain while residing in a halfway house and underwent surgery. Two days following her procedure, Us Weekly confirmed that the reality TV star had been diagnosed with non-Hodgkin’s lymphoma, a cancer that starts in the lymphatic system. Since then, she has undergone various rounds of chemotherapy and frequently shares health updates via her social media accounts.

Since her health battles, Miller has received love and support from her other former students. Dance Moms’ Elliana Walmsley and Maesi Caes visited her in the hospital in August, with Caes calling her former dance teacher her “hero.”

With reporting by Emily Marcus