Dancing With The Stars just revealed it’s top four finalists for season 27 and we couldn’t be happier with the results!

After performing two dances for the semi-finals, four teams are headed for the finals next week for the final show of the season.

If you missed all the performances, check them out on JJJ now! 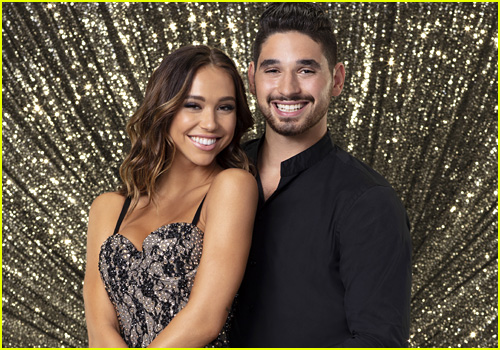 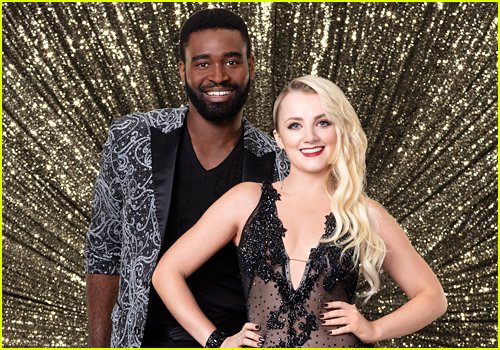 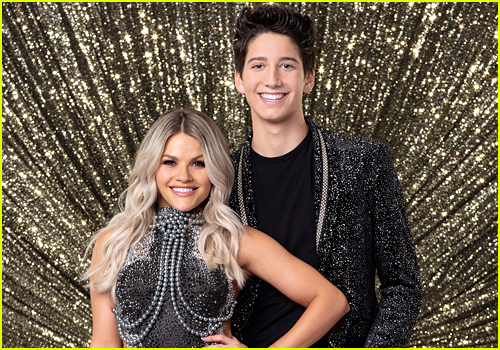 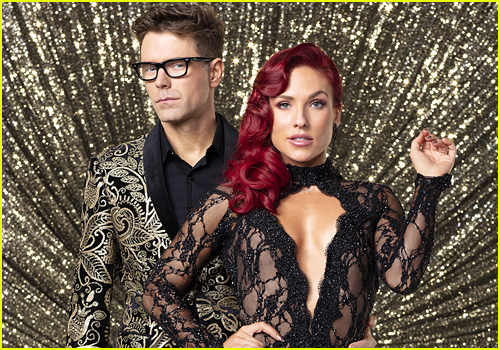