Dani Dyer was glowing as she flaunted her blossoming baby bump in a bikini while soaking up the sun on Friday.

The mum-to-be, who announced she’s expecting her first child with boyfriend Sammy Kimmence earlier this week, took to Instagram to share a photo of herself tanning as she showcased her stomach.

Amid the sweltering weather in the UK, the 24 year old relaxed outdoors before revealing she couldn’t sit out for too long before heading back inside to cool down.

Showing off her sun-kissed skin in a gorgeous hot pink frilly bikini, the pregnant star sports a white hat to shade her face while going makeup-free.

"Can literally sit in the sun for five minutes then I'm back indoors again!

"The heat doesn't make me feel good like it used to," Dani wrote alongside the snap.

The reality TV star shared the happy news of her pregnancy with her 3.2million followers earlier this week.

Dani beams as she holds up the sonogram in the stunning announcement shot, as Sammy kisses her on the cheek.

She captioned the adorable post: "Little bubba can’t believe you are going to be ours.

"Me and Sammy are so excited to start this next chapter in our lives, feel so lucky and grateful.. 2021," alongside pink and blue love heart emojis.

Earlier this year, Dani said she had no plans on welcoming a child with Sammy just yet.

In February, one of the reality star's friends gave birth to their first child, with Dani saying she was put off by going through the pain of giving birth.

She wrote on Instagram: "Couldn't be any more prouder of my beautiful best friend. After your explanation of Labour think it's put me off for a couple of years."

"Meadow is so special like her mummy. Congratulations to a perfect couple,"️ she continued to gush over her friend. 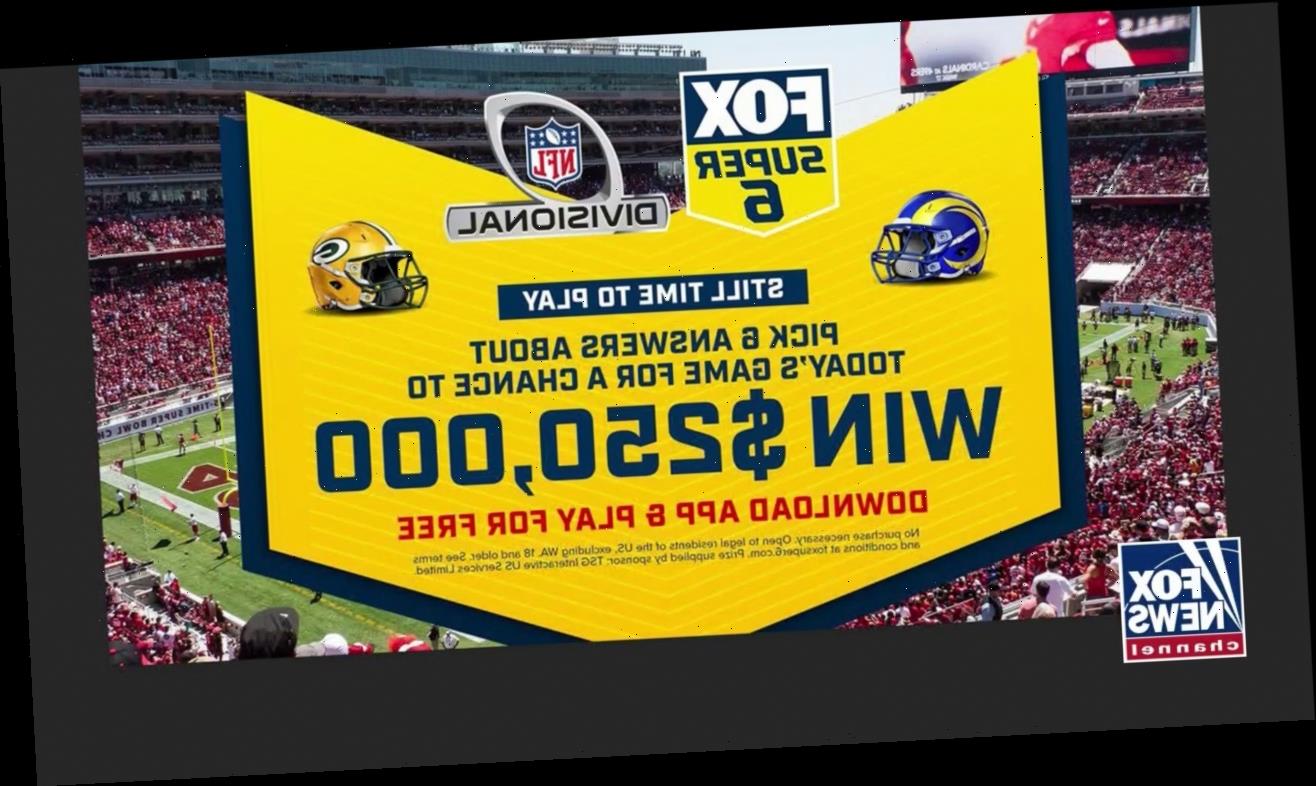