Dani Dyer, 23, has spoken out about the future of her relationship with Jack Fincham, 27, during an appearance on Channel 4’s Sunday Brunch this morning. The Love Island favourite was quizzed on her recent break-up by hosts Simon Rimmer, 55, and Tim Lovejoy, 51, who were keen to hear about the latest update on the former couple. She revealed: “We broke up earlier this week, it’s just one of those things.” The actress went on to admit that she hopes to remain on good terms with her ex-boyfriend, sharing: “We’ll always remain friends and stuff.”

The presenters then prompted Dani to address how being in the public eye affected her relationship with Jack, after the pair became instant stars following their breakout appearance on ITV2’s Love Island last year.

She admitted: “It’s really tough having a relationship in the public eye.”

Dani then continued to explain that her and Jack were “in such a bubble” after leaving the reality show’s famous villa as winners, and felt shocked at the level of media attention that surrounded them in the outside world.

The TV personality’s comments come after Jack announced the shocking news of their break-up in an emotional post to his 2.5 million Instagram followers.

He wrote: “There is no easy way to say this and it isn’t going to be an easy time but me and Dani are not in a relationship anymore.

“We will always care a lot for each other and I mean that from the bottom of my heart and I wish her nothing but happiness. 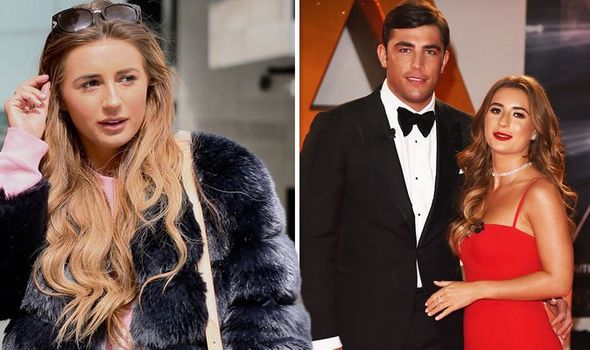 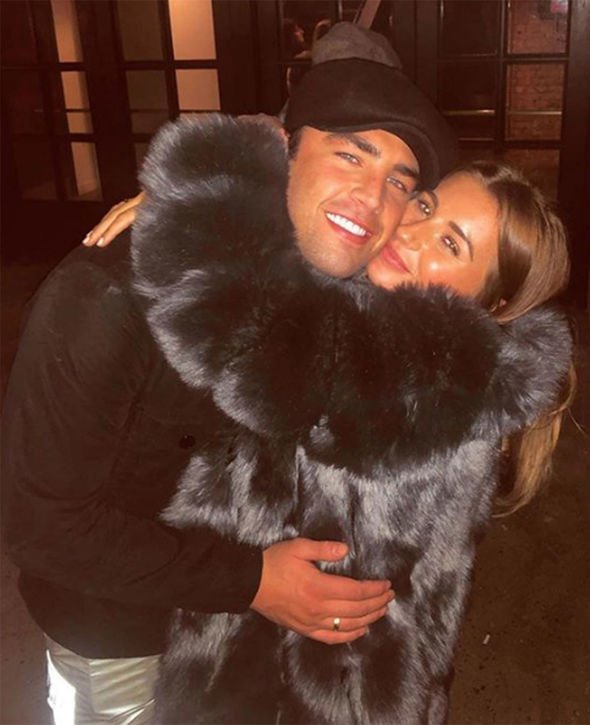 “We have some amazing memories together and have been through a lot but sometimes things just aren’t meant to be and we really did try and make it work but unfortunately didn’t and that is life,

“That’s all I have to say, a break up is hard enough as it is for both of us let alone in the public eye so I hope everyone is considerate and understands this. X”

In the aftermath of the split, Dani was also forced to deny rumours that the announcement was a publicity stunt engineered to promote her new book, What Would Dani Do?

Speaking about the speculation to Build LDN, she exclaimed: “Publicity stunt? I would rather be with someone that be going on a book tour.

“There is never a right time for a break-up. [There’s] always going to be something – Easter, a birthday, Christmas – it’s just happened.” 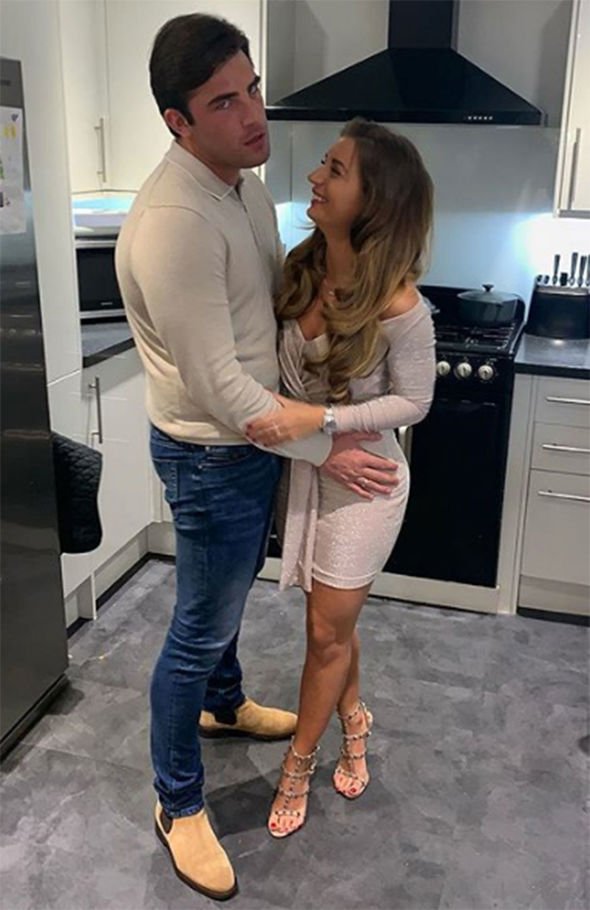 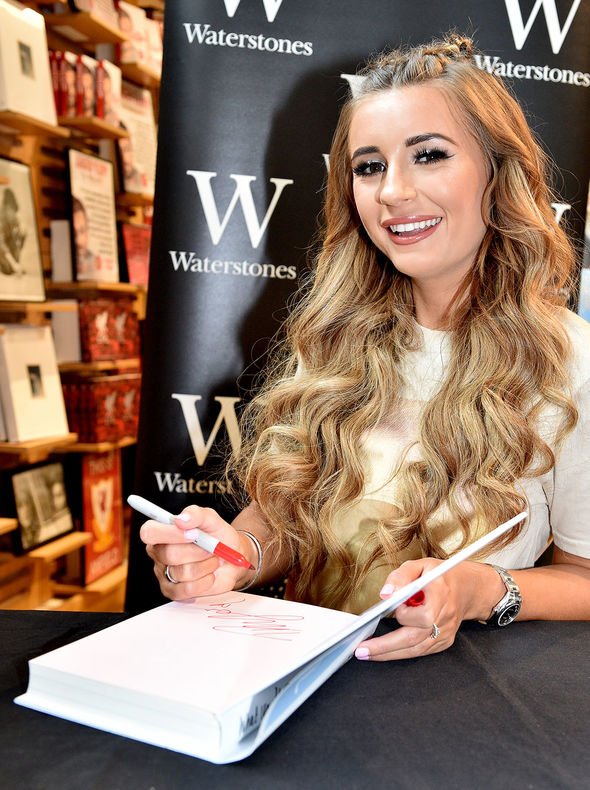 She resolutely added: “It didn’t work out. It will be fine. I wish all the best for Jack.”

Dani and Jack have experienced an on-off relationship after leaving Love Island, where they first became an official couple.

They also briefly parted ways in December, only to reconcile the following month, with Dani announcing the break-up to her 3.6 million followers.

At the time, she told fans: “Jack and I have sadly decided to part ways. It’s been an incredible six months and we will always have a place in our hearts for each other.

“But sadly we’ve come to the realisation that it’s not meant to be long term.”

She concluded: “We both plan to stay friends. I hope you’ll all understand. Love Dani.”