The Mummy actress Rachel Weisz, 49, and 007 icon Daniel Craig, 51, married in 2011 and both have children from past relationships. Rachel has 12-year-old son Henry with ex Darren Aronofsky, 49, while Daniel has daughter Ella Craig, 27, with ex-wife Fiona Loudon. Following the birth of their first child together, Rachel has insisted the pair will not be having any more children. She told The Mirror: “I definitely know there won’t be another one.

I definitely know there won’t be another one.

“When I had my son I thought I’d have maybe two or three more.

“But the preciousness of a new life and family means so much more now I’m more mature and older. My son was a miracle and it was an incredible experience.

“But doing it again now I’m older is very deep and very precious. I am very lucky.”

Rachel went on to say she wasn’t “super strict” when it comes to her children and was simply a happy mum.

Rachel and Daniel are believed to have first fallen for each other after appearing together in 2010 thriller Dream House.

Just a year later, it was revealed the pair had married at a private ceremony in New York. 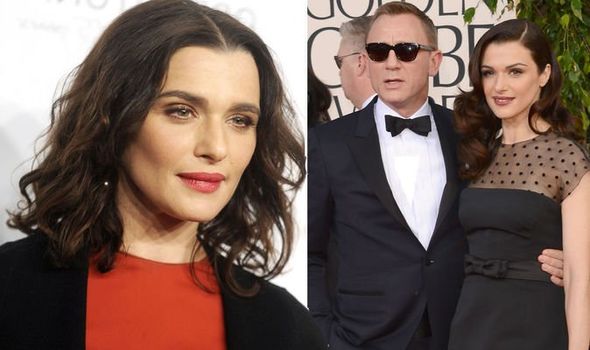 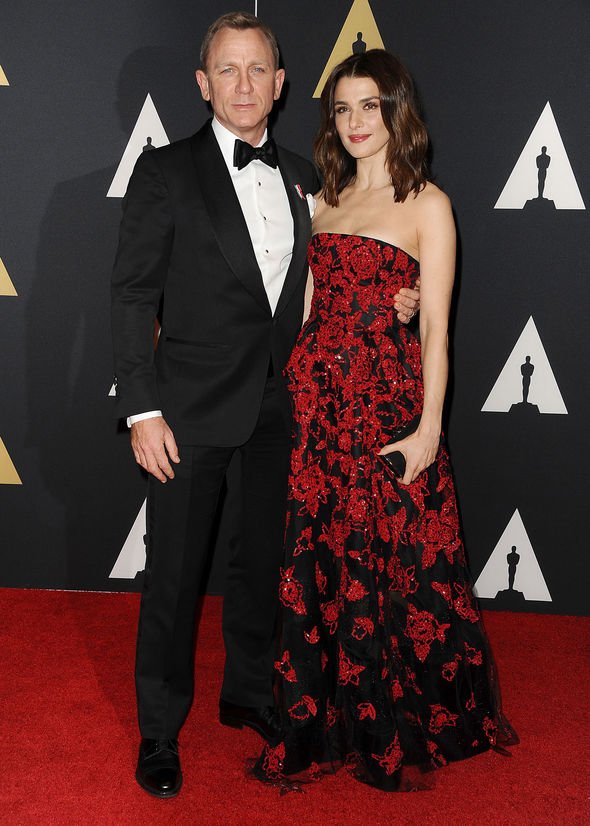 Daniel previously opened up on their low-key ceremony in a candid chat with GQ in 2017.

He told the publication: “We did it privately and we’ve got a lot of people to thank for that.

“But that was the point; we did it for private reasons,” he added.

“The whole point is that it was a secret. A secret is a secret.”

Rachel had previously said she had no ambition to get married, adding: “It just happened, happily, at a more mature moment.”

She told the Evening Standard: “I never thought I would get married. It was not an ambition of mine. 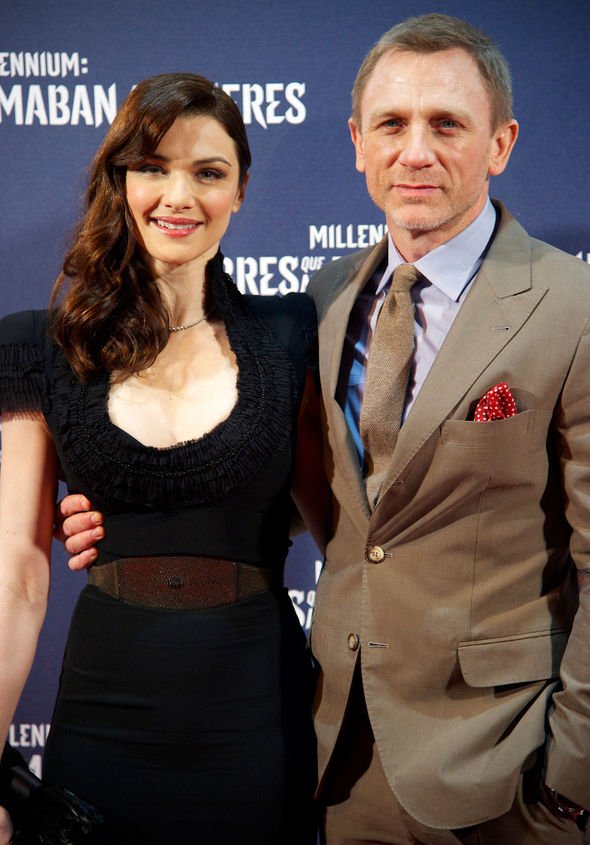 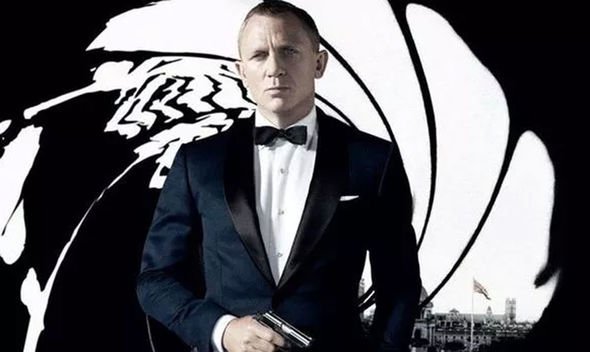 “It was the opposite. I couldn’t relate to romantic comedies — marriage seems to be the whole point of them.”

Today, the cast and long-hidden title of James Bond 25 are expected to be announced after weeks of speculation.

Daniel is expected to attend the event which will be held at an “iconic 007 location”.

A tweet from the official 007 Twitter account yesterday read: “Coming tomorrow at 13:10 GMT, the #BOND25 Live Reveal from an iconic 007 location. Ask the cast a question using #BOND25.”

Stars such as Idris Elba, Chris Hemsworth, Tom Hiddleston and Rami Malek are just some of the names rumoured to be taking over as the icon.