The 50-year-old British actor was recently spotted filming for the commercial at the Parador of Cardona in Barcelona, Spain.

AceShowbiz –
Daniel Craig has suited up as James Bond to film a TV commercial in Spain.

Last month, it was confirmed that the British actor would reprise his role as 007 in “Bond 25”, serving as his fifth and final performance as the character. 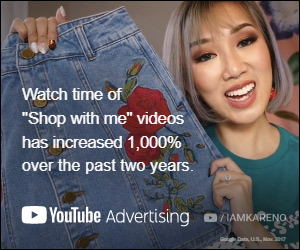 While the film is currently in the pre-production stages, Craig was seen channelling Bond in photographs obtained by Mail Online while shooting a Heineken advert at the medieval castle-turned-hotel, Parador of Cardona, in Barcelona on Tuesday, May 29.

The 50-year-old was kitted out in a sharply tailored tuxedo, white shirt and black bow tie.

Heineken’s association with the James Bond film franchise dates back to 1997’s “Tomorrow Never Dies”, with Craig also fronting a campaign for the beer company while promoting “Spectre” in 2015.

It is not known when the marketing will be released. However, it will likely be unveiled in the lead-up to the release of “Bond 25”, which is due to hit cinemas from late October 2019.