The two are preparing to welcome their first child together, Weisz revealed in a New York Times interview about her upcoming film “Disobedience” with Rachel McAdams, who reportedly gave birth to a baby of her own recently.

“I’ll be showing soon,” she said “Daniel and I are so happy. We’re going to have a little human. We can’t wait to meet him or her. It’s all such a mystery.” 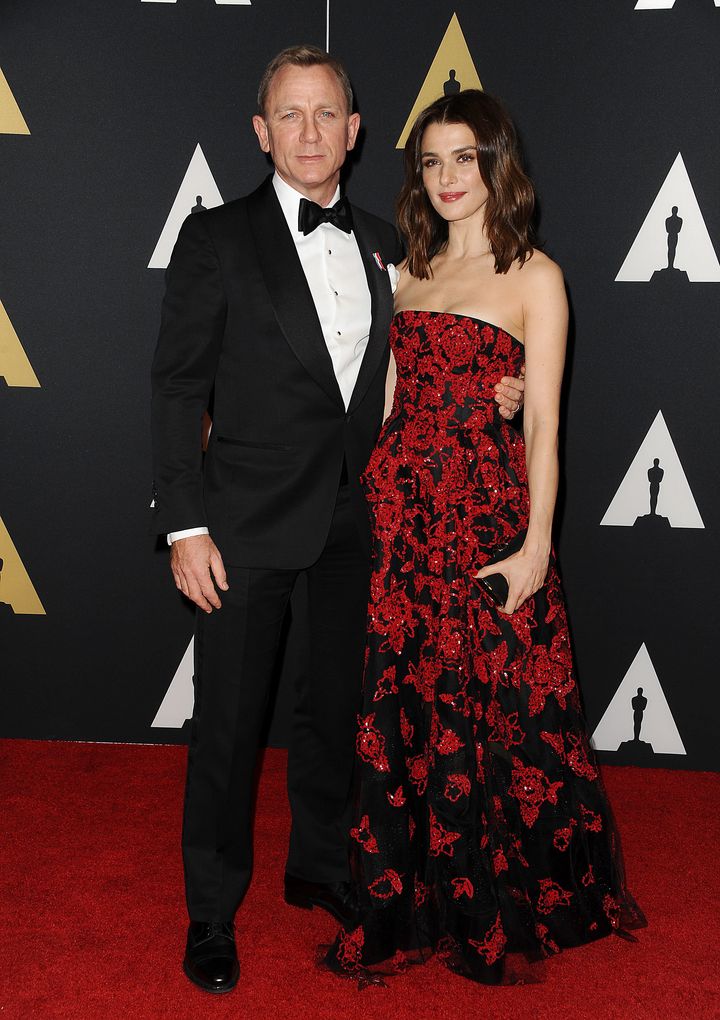 Despite being a bonafide movie star, Weisz says she’s not totally at ease talking about her marriage, unlike other celebrities who open their relationship up to the public.

“I really take my hat off to them,” Weisz said of other famous couples “But Daniel and I are really similar. We just literally don’t know how to do that. We’re just really crap at talking about our private lives.”

While Weisz has many new films on the horizon, Craig is also gearing up to return for his fifth film in the 007 franchise after previously joking he’d rather “slash my wrist” than play the character again.

“He just meant ‘I can’t think about this today,’ having just done one,” she said. “He was just tired. He needed a really long nap and a glass of wine. It would be like if you asked someone who just had a baby, ‘Do you want another one that day?’ They’d just go, ‘NO!’”

“Slumdog Millionaire” director Danny Boyle will helm the latest Bond adventure, which begins production at the end of the year.

To read Weisz’s full interview, head over to The New York Times.