Off the market so soon? Danielle Staub’s Real Housewives of New Jersey rival Margaret Josephs and her ex-husband Marty Caffrey aren’t surprised by her engagement to Olivier Maier.

“I’m not shocked — cockroaches always survive,” Josephs, 51, exclusively told Us about her costars’ upcoming nuptials. “She’s going to get her dream come true, spinoff Dirty Danielle. I will not be at the wedding on Monday, but when it’s over, there’s a room for him at my house.” 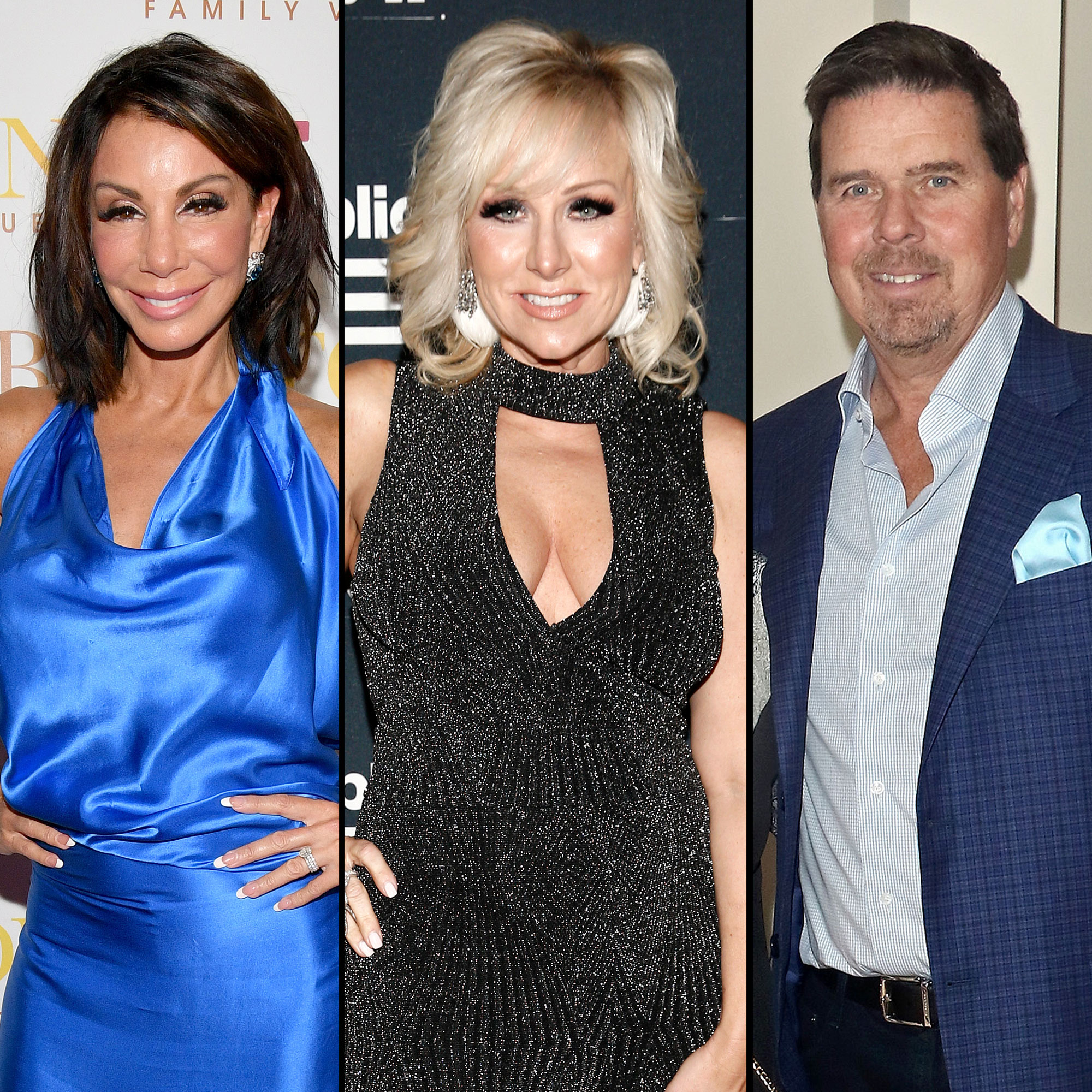 Caffrey, who finalized his divorce from Staub, 56, on Thursday, February 21, after their four-month marriage, is “very happy” for his ex-wife and Maier, who was allegedly dating a woman named Gina Curko while seeing Staub.

The Naked Truth author, who went public with her relationship on Monday, February 26, has been seeing Maier for “about six weeks,” a source exclusively revealed to Us Weekly at the time. Staub’s rep later confirmed to Us that the Bravo star and Maier, who serves as the Duke of Provence, will wed on Monday, March 4, in New York City.

Staub raised eyebrows on social media after posting a photo locking lips with Maier on Monday. Caffrey, 66, claimed that Maier initially denied he was the man in Staub’s photo and he was trying to win Curko back. “I guess it’s possible to tell somebody you love them and beg for forgiveness one day and get engaged the next day to somebody else,” the businessman told Us. “I guess that’s what Dukes do?”

Curko, for her part, told Us on Monday that Staub’s relationship with Maier is an “unfathomable” betrayal: “She would steal your boyfriend if you had one. She’d steal anybody’s boyfriend.”

Although Staub’s whirlwind romance took many by surprise, a second source previously revealed to Us that she and Maier are “very much in love.”

Despite New Jersey native’s happy news, she previously told Us that she would never walk down the aisle again after her split from Caffrey. “I mean, I might get engaged another couple of times, but marriage is out of the question,” Staub, who has been engaged 21 times now, explained at the time.

With reporting by Brody Brown and Marc Lupo