Davina McCall was left in tears of ‘frustration and anger’ while filming a show about lifting the menopause taboo.

The presenter, 53, said she became distressed over how older women are treated in society after making the Channel 4 documentary.

The mother of three, said: ‘I get home after filming and sometimes I just sit down and cry… from deep frustration and anger at how we are failing women.’ 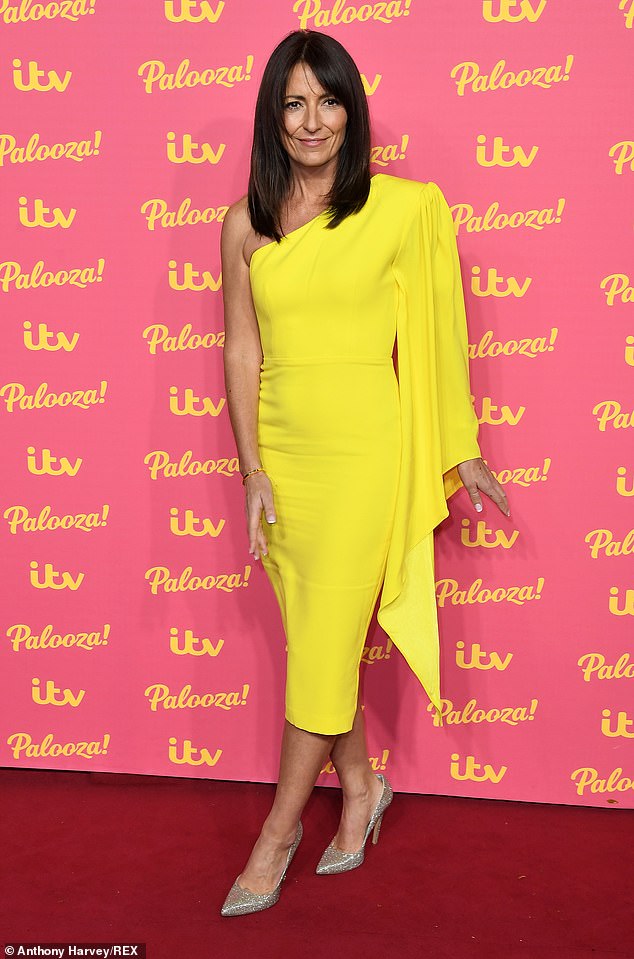 The presenter, 53, said she became distressed over how older women are treated in society after making the Channel 4 documentary 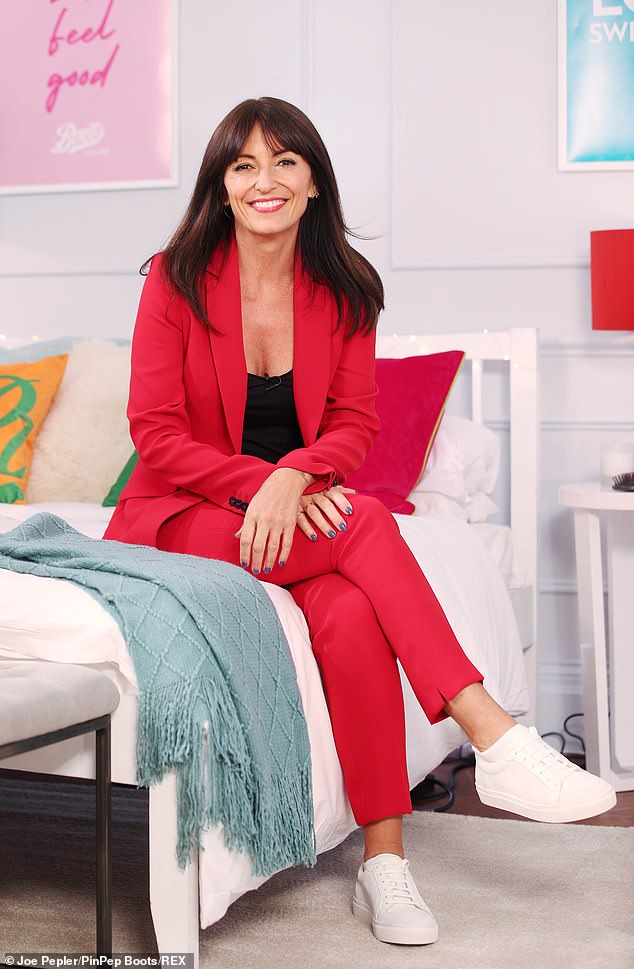 She added: ‘This film isn’t just for menopausal women, it’s for their partners, their fathers, their brothers, and their sons.’ Davina McCall: Sex, Myths And The Menopause, which will be shown in the spring, features the presenter interviewing women about their experiences.

In January the former Big Brother host revealed that she believed she was developing early onset Alzheimer’s when she started going through the menopause.

According to the NHS, one of the symptoms of menopause is problems with memory and concentration, as well as night sweats, hot flushes, vaginal dryness, difficulty sleeping, low mood and anxiety.

Speaking on Gabby Logan’s The Mid.Point podcast, she recalled: ‘I’m learning different things for everything in my brain sometimes, because when I went to my doctor and I said, “Look, please help me, I think I’ve got Alzheimer’s because obviously my dad’s got Alzheimer’s’.

‘And I was like, “I’m always paranoid – I know I haven’t really got it but am I okay?” [The doctor] said, “It’s called cognitive overload”.’

Sarah Hey, commissioning executive, said: ‘The menopause affects so many but remarkably is rarely discussed openly – I speak from experience!

‘Through Davina’s blend of warmth and honesty about her own symptoms… Hopefully in turn it will encourage more women to do the same.’