Celebs were keeping busy this week, from Delilah Belle Hamlin showing off her figure in a sexy selfie on Instagram, to Tinsley Mortimer and fiancé Scott Kluth enjoying a date night in Chicago pre-quarantine, to Daveed Diggs chatting with Playboy for their spring issue. Read on to find out more of what the stars have been up to!

About Last Night: See the Best-Dressed Stars on the Red Carpet and Beyond 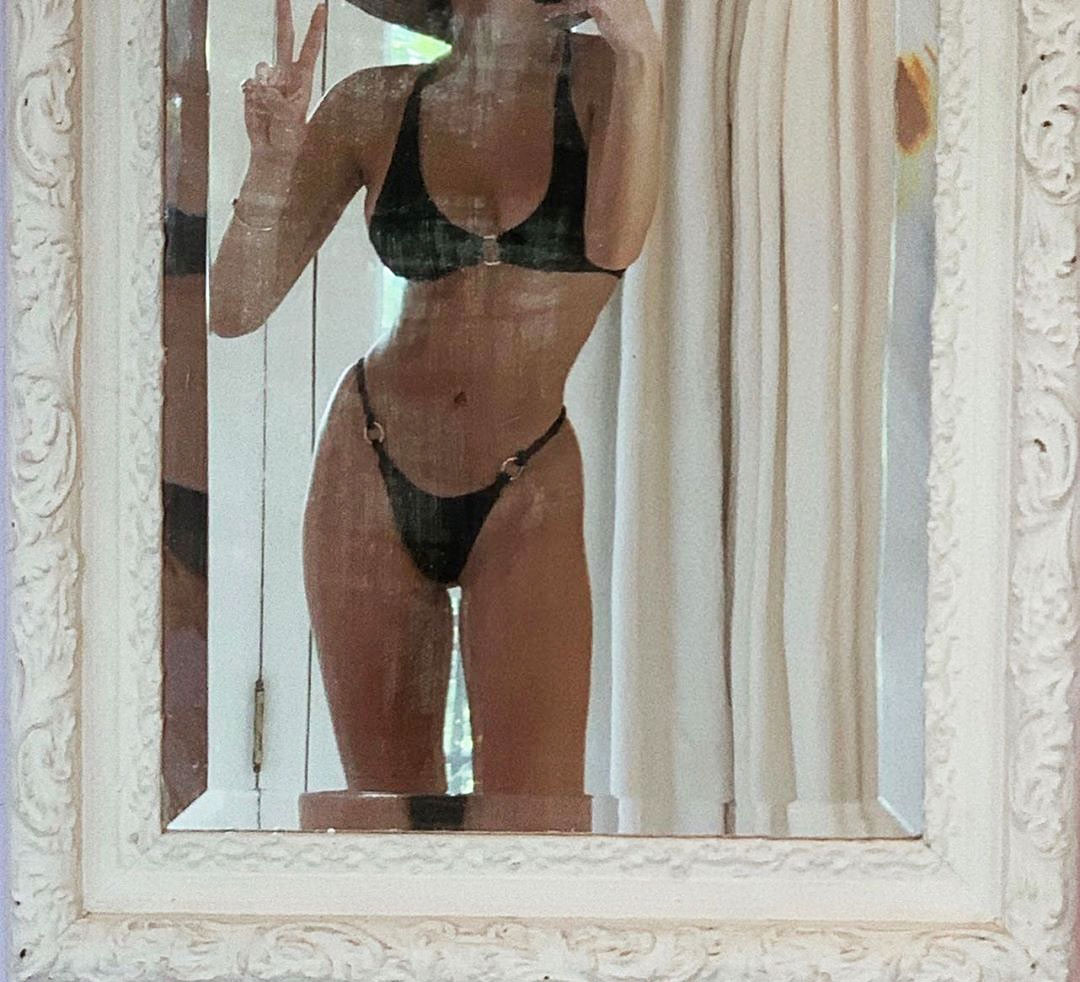 — Delilah Belle Hamlin showed off her figure in a mirror selfie while wearing a White Fox bikini on Instagram.

— Daveed Diggs chatted with Playboy for their spring issue about his upcoming projects, including Showtime’s limited series, The Good Lord Bird and The Little Mermaid, his Oakland upbringing, his father and his desire to raise children.

— Stassie Karanikolou launched the #Doyourpartchallenge to unite communities by delivering food and necessities to those in need while supporting local restaurants and businesses. Through DoorDash’s #OpenforDelivery initiative, the delivery service will be giving gift cards to talent to give away to their followers, aimed to support small businesses in need. 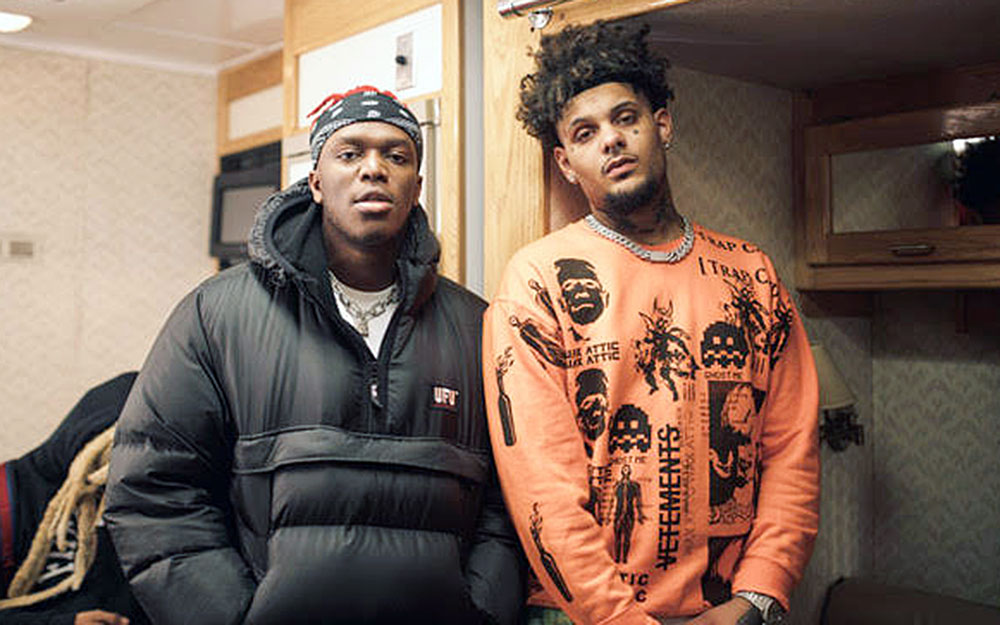 — Rapper KSI shot a music video for his upcoming single with “Smokepurpp” on a closed set in L.A.

— Bravo personality Ali Levine spoke about her own postpartum depression journey at ITalk and Comcast NBCUniversal’s #italk4motherhood event in NYC.