The 25-year-old singer was set to perform at Atlantic City Beach with special guests Lauv and Chris Devine on Thursday, July 26. A rep for the venue told Variety that a new headliner for the show will be announced soon.

Lovato’s guest appearance on the Tuesday episode of Fox’s Beat Shazam was also pulled after her possible overdose. 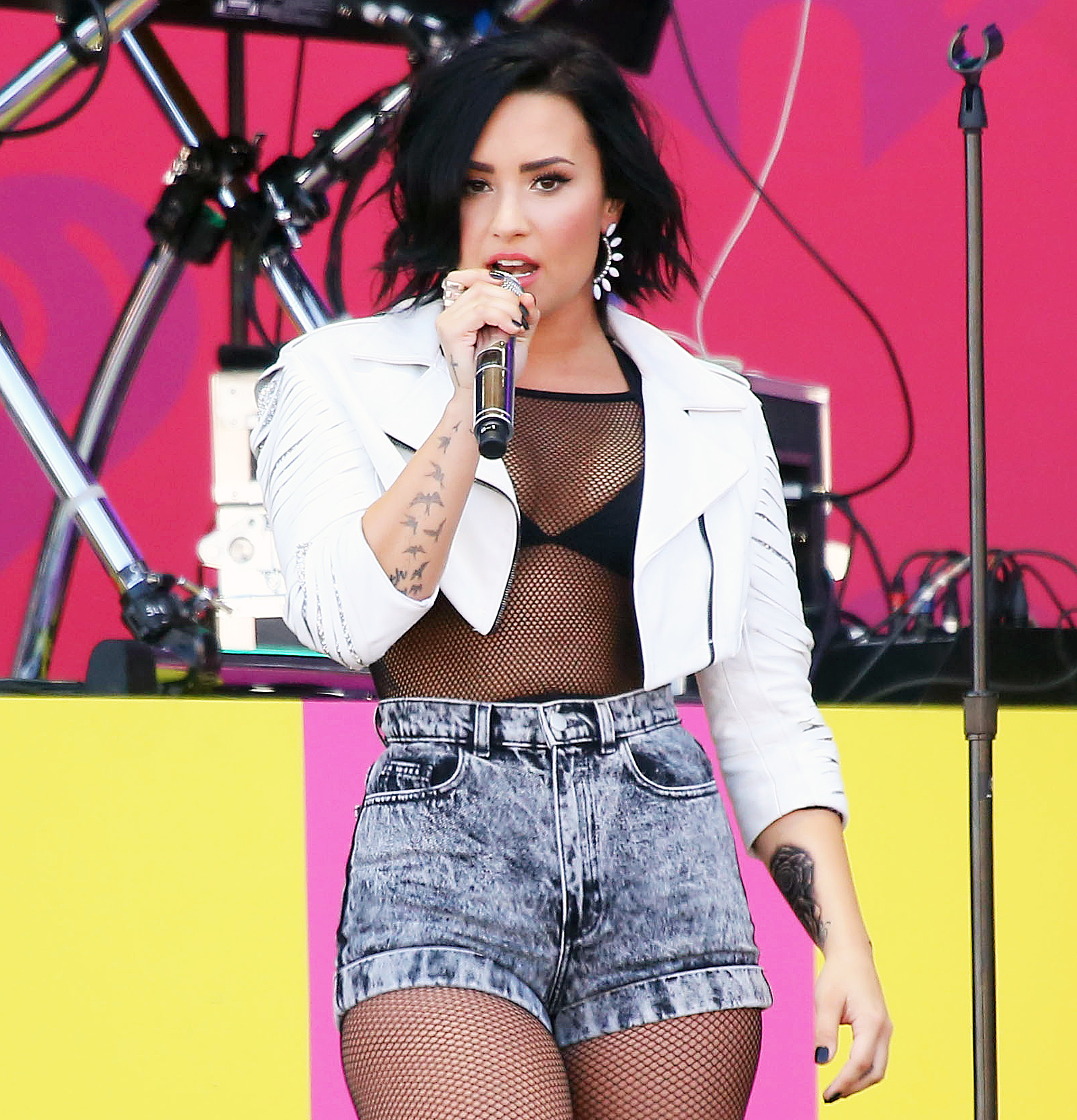 “Tonight’s previously scheduled episode of Beat Shazam featured a guest appearance by Demi Lovato. In light of recent reports, we have decided to replace the episode of Beat Shazam with another all-new episode,” the network said in a statement to Us Weekly on Tuesday. “Our thoughts go out to Demi and her family.”

Us Weekly confirmed on Tuesday that Lovato was rushed to the hospital after she was found unconscious in her Los Angeles home by paramedics. A source exclusively told Us that one of the “Tell Me You Love Me” singer’s friends “had Narcan on hand in case something like this happened.” A second source told Us Narcan, which is used to reverse opioid overdose, was administered to Lovato.

According to the first source, the “Stone Cold” crooner is “going to be OK” following the hospitalization.

Lovato, who first went to rehab for her struggle with substance abuse in 2010, revealed last month that she had relapsed after six years of sobriety. The Disney alum released an emotional track titled “Sober” on June 21, apologizing to her family and fans for her relapse.