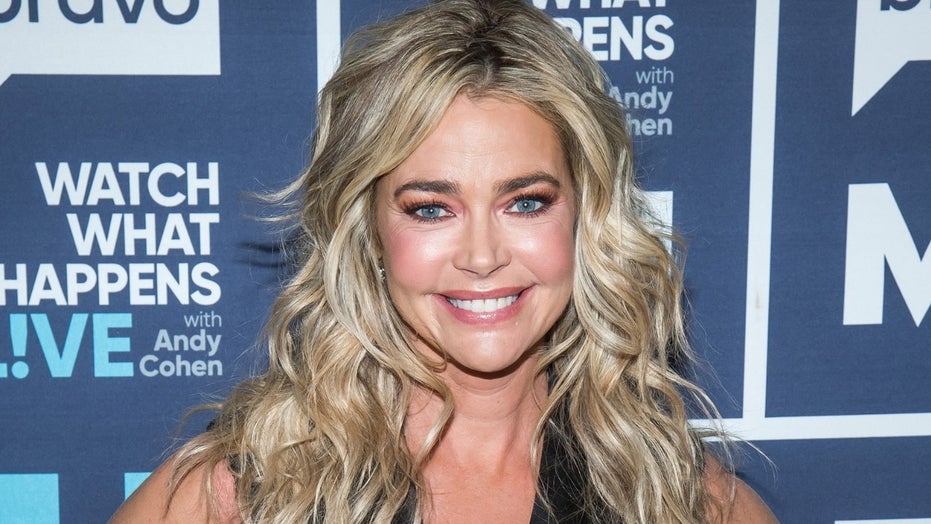 “Real Housewives of Beverly Hills” star Denise Richards said she was shocked to learn her children were aware of her risqué love scene in the 1998 film “Wild Things” and has prohibited them from viewing it.

Richards, 48, spoke with Yahoo Lifestyle Australia about the racy scene from the thriller, which involved she and co-star Neve Campbell getting intimate in a pool.

Richards, who is mother to Sami, 15, Lola, 13, and Eloise, 7, whom she adopted, said one of her children brought up the scene to her one day.

“I definitely did not give them a copy (of the film),” Richardson said. “I told them, ‘I don’t want you guys watching this,’ because one of my daughters brought it up to me, and I was shocked.”

The actress said one of her daughters found out about the scene from some friends.

“A couple of friends had told her about it and I just said to her, ‘I would appreciate if you didn’t watch it,’” she continued. “It’s not age-appropriate and it was a movie I did, it was a script I loved, it’s me being creative. I worked with amazing actors and one day if you do see it, you may not agree with my decision but that’s what mom decided to do.’”

However, Richards admitted that it would be strange for her children to see her in a sexy role.

“It’s weird for them, to see their mom in something that’s sexy or different,” she said. “I think it would be very rude for me if it were my parents.”

Recently, Richards opened up about the impact the “dysfunction” with her ex-husband and actor Charlie Sheen may have had on their daughters.

“It’s so funny, this age when you start to see your kids become adults. It makes me cry. I just feel like I [expletive] up a lot with their dad. I don’t want them to look back on their childhood and just remember [fighting],” she said on the reality show.