Red-haired Strictly Come Dancing professional Dianne Buswell, 31, sparked a frenzy when she shared a throwback of her with black hair and a full fringe on her Instagram page last week. But despite loving her former hairstyle, the dancer, who is also a trained hairdresser, said boyfriend Joe Sugg, 29, isn’t a fan. Dianne appeared on The One Show this evening to discuss her new podcast Di’s salon with hosts Alex Jones and Ronan Keating.

I don’t know what would happen if I came back with a fringe.

After sharing her lockdown hair tips, the presenters couldn’t resist showing viewers a throwback snap of Dianne from 2013.

The dancer could be seen posing for the camera wearing red lipstick as she sported jet black hair and a full fringe.

“I look so different,” she said of her previous look.

Ronan asked: “Would you bring the the fringe back?” 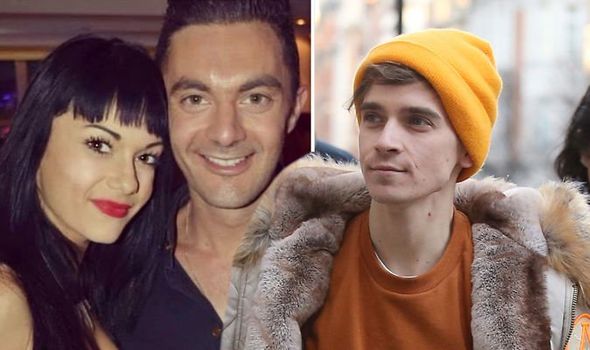 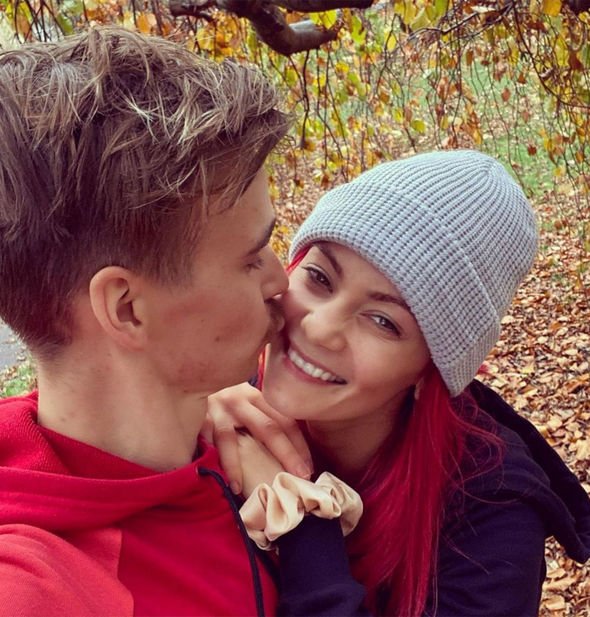 Dianne replied: “I don’t mind the fringe, Joe is not a huge fan of full fringes though so I don’t know what would happen if I came back with a fringe.

The dancer sparked a frenzy with her throwback snap with her brother on her page last week. 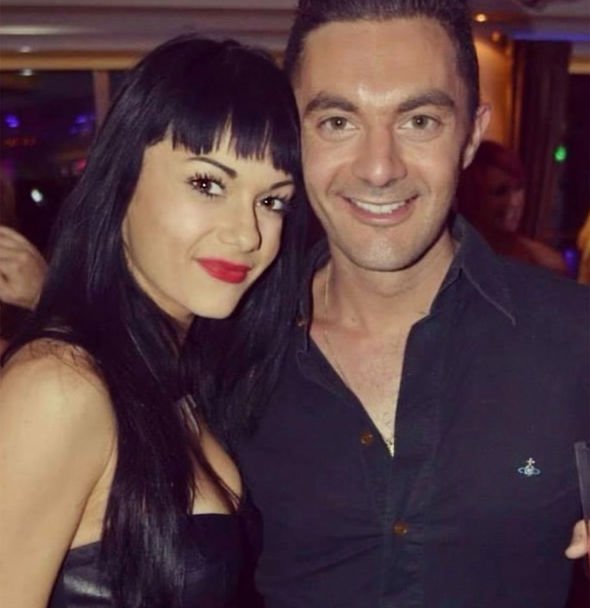 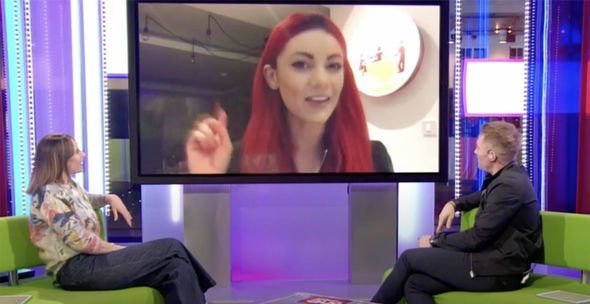 “Me and the bro the days of jet black hair and a fringe. Miss ya bro @buzzballz1 #throwback #blackhair.”

One user wrote: “U without the iconic red hair is just so different.”

A second commented: “Your beautiful with your black hair.”(sic)

The dancing duo made it to the final of the show but missed out on the Glitterball trophy to Stacey Dooley and Kevin Clifton.

The couple moved in together in June 2019.

Back in June, Joe exclusively told Express.co.uk he isn’t quite ready to marry his girlfriend.

He said: “Who knows? I’ve not really had the time to think about it just yet.

“Who knows what the future will hold.”

He added of the pair spending time together in lockdown: “It’s going really well.

“We’ve got that good balance of knowing when to work and when to turn the cameras off, and have a nice relaxing evening.” 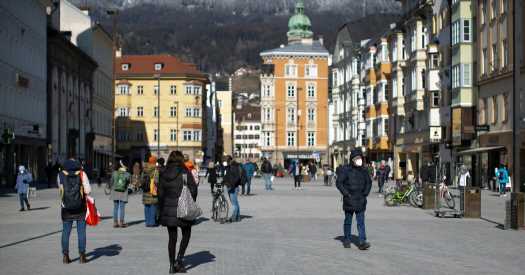 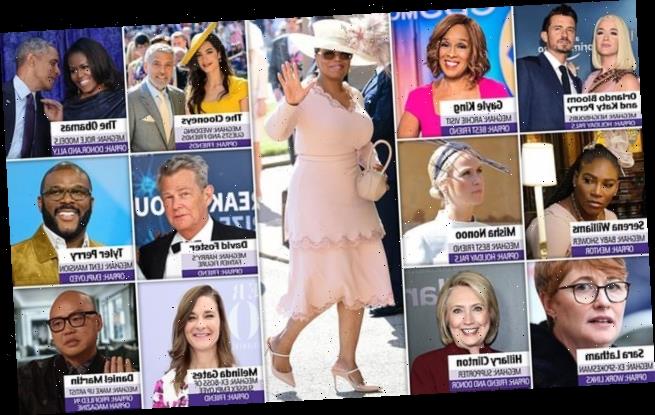