It was only a matter of time before people started wondering whether or not Barb Weber caused Peter Weber and Kelley Flanagan’s breakup. And a new rumor is sure making it seem like she did. The rumor in question comes from an anonymous source who reportedly spilled the tea to Entertainment Tonight on Jan. 4, shortly after Flanagan posted an Instagram detailing her side of the split. "Barb was very involved and expected to be a major priority within Peter and Kelley’s relationship," the source reportedly shared, later adding that Barb was a "major issue" in Peter and Kelley’s relationship.

Buuuuut, according to Peter, Barb was the one actually pushing them to stay together. "Kelley and I broke up two weeks ago," he told Entertainment Tonight. "I flew to Chicago and was finished with the relationship, then my mom really encouraged us to be in the relationship if we wanted to be and to not give up. Kelley and I operate on two different frequencies, and one isn’t better or worse than the other; we’re just two different people, and those differences surfaced after eight months of dating. But I loved her like crazy, and my mom really cared about her."

To be fair, it really did seem like Barb loved Kelley. Like, um, how else would you explain the below photo collage captioned "❤️Serendipity❤️"?

Oh, BTW, the source who spoke to Entertainment Tonight also reportedly noted that Peter did not cheat on Kelley, despite the fan speculation that he did. So, why did they break up? Well, in addition to placing some blame on Barb, the source reportedly cited Peter and Kelley’s plan to move to New York as another reason behind the split. The source reportedly explained, "the move was the final straw in some ongoing issues in their relationship; the biggest of which was that they were not on the same page about how they approached relationships."

Kelley echoed a similar (but more vague) sentiment in her Jan. 4 Instagram announcing their split. "I know a lot of you have already heard the news, but I wanted to take some time to process it for myself before sharing…It saddens me to say this but Peter and I have decided to go our separate ways," Flanagan wrote in her Jan. 4 statement alongside a model shot of herself and Peter. "Peter and I had some unbelievable times together and they will definitely be missed. Unfortunately him and I are in two different stages of our lives and saw our future paths differently. I wish Peter the absolute best and want to thank everyone for your continued support as I move on to my next chapter. I’m still hoping to make it to New York one of these days, but for now I just want to focus on my happiness! 2021, I can’t wait to see what you have in store!" 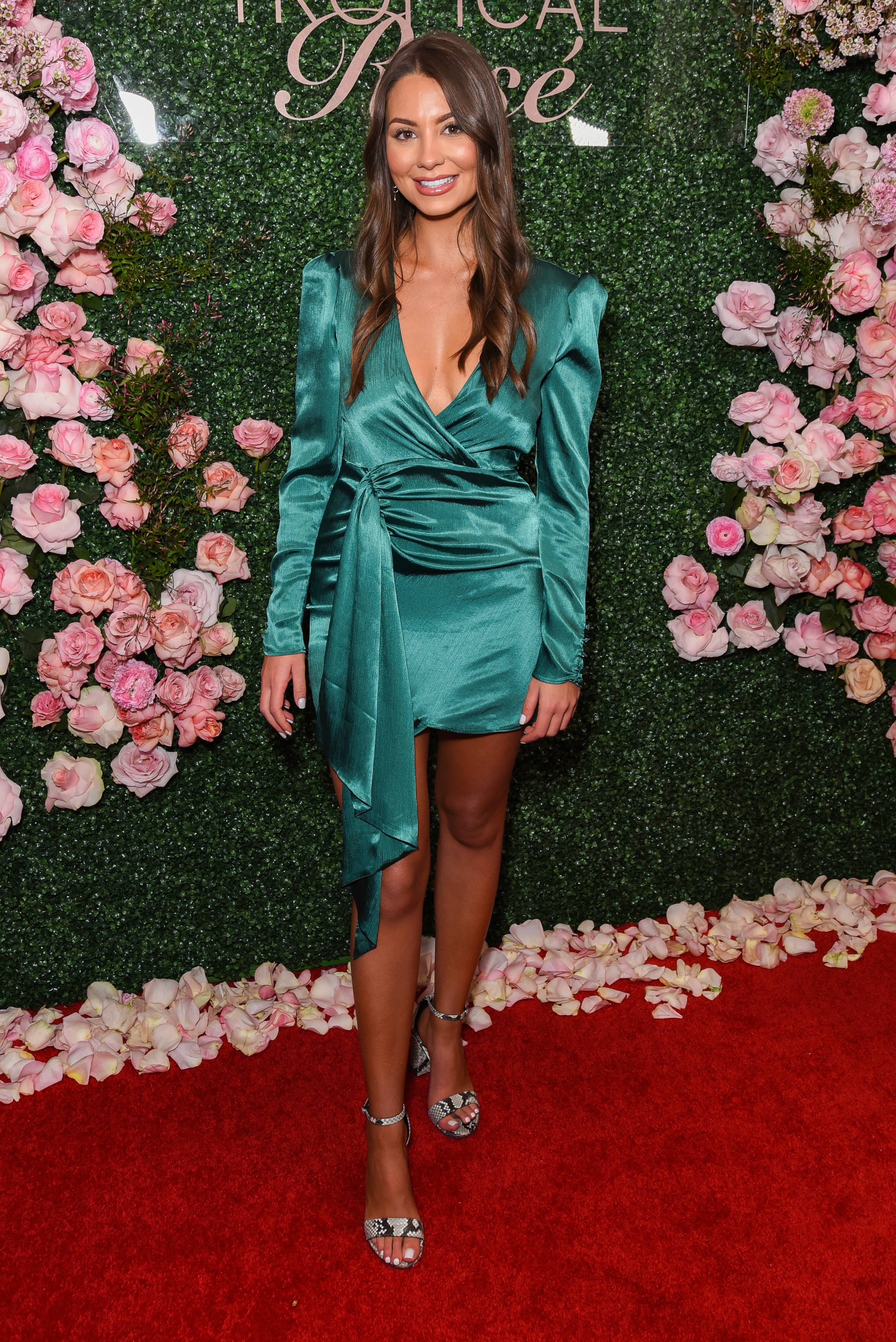 Peter’s Jan. 1 announcement was even more vague. Alongside a picture of himself and Kelley on a hike, he wrote:

Barb took her son’s post as an opportunity to make a statement of her own, writing in the comments section:

Maybe Barb loved Kelley too much?