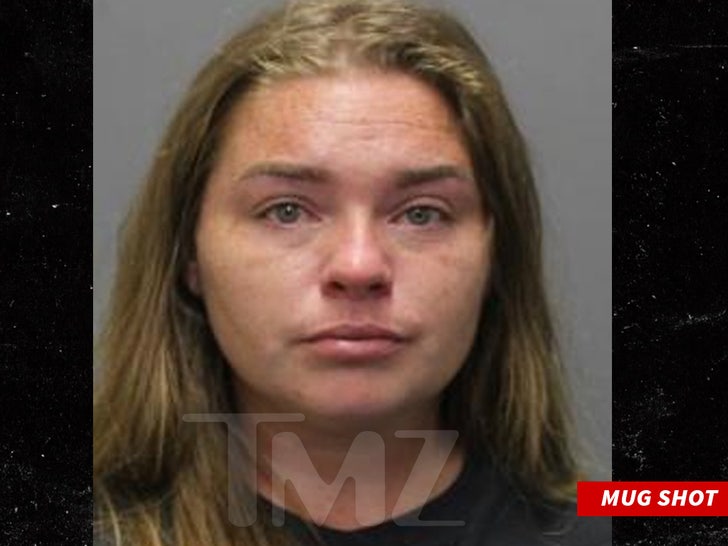 Dog the Bounty Hunter‘s stepdaughter got into an argument with her lover and punched him in the face … at least that’s what he told cops, who busted her for domestic violence.

According to the police report, obtained by TMZ, cops in Honolulu got a call just before midnight on July 31 about an argument at a residence, and when they got there the alleged victim told officers Cecily Barmore punched and bit him.

Cecily’s man, whom we’re told she’s been with for 5 years, told police the couple was drinking before she became verbally and physically abusive. He says she punched him on both sides of his face and bit his upper back, leaving a mark with swelling and bruising. 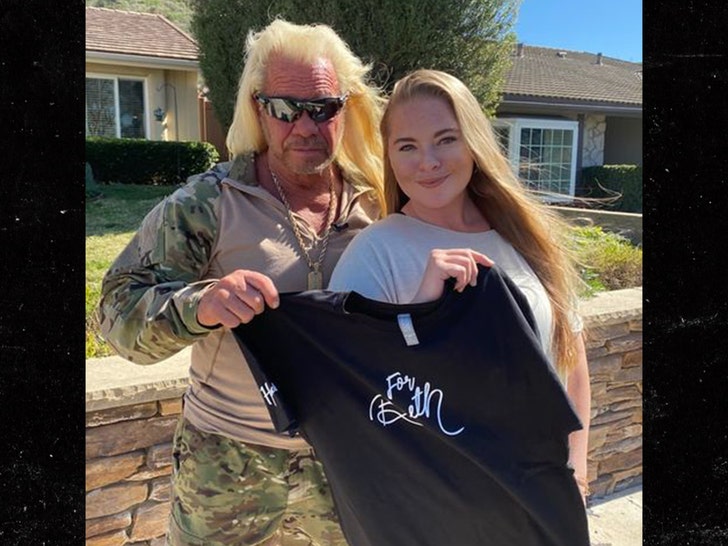 The alleged victim also told cops it wasn’t the first time Dog’s daughter physically abused him … claiming it’s happened several times before and he finally got sick of her alleged behavior and called police for the first time.

Cecily was placed under arrest for misdemeanor abuse of a household member. EMS responded but did NOT end up taking him to the hospital.

The Honolulu Prosecuting Attorney’s Office tells us they’ve declined to file charges, but prosecutors have up to 2 years to change their mind if new evidence surfaces.

Cecily confirms there was an incident, but tells us it was an “altercation where a man struck me and said vile things about the memory of my dead mother.”

She says, “I used proportional response, disabled the aggressor, and stood up for the memory of my mom. She would have handled it quite the same way, I can assure you.’

Cecily adds … “If you put your hands on Cecily Chapman you will get your ass kicked,” and says cops decided not to press charges, so she considers the matter resolved.

As we’ve told you … Dog is beefing with Cecily and another one of his daughters, Bonnie, over a wedding snub.