Westworld Season 1 was subtitled "The Maze." The story followed the search by The Man In Black for "The Center of the Maze." This was the challenge he set himself, even though at every turn, he was told: "The Maze is not for you." This season was subtitled "The Door." This was a challenge set by Ford for him. From the season premiere, he was told "Find the Door. This game is for you." All season long, the show refused to confirm what "The Door" was, all the way until the finale. What is The Door on Westworld? Warning: Spoilers for the Westworld Season 2 finale follow.

In episode 2, Dolores has a flashback memory to a moment when William took her to a spot in the park and boasted about his new secret project they were building in the valley there. Meanwhile, characters in Ford’s new narrative spoke endlessly of "the Valley Beyond." By episode 6, it was clear everyone’s path converged in this direction. Clearly, there was the Door.

Episode 8 all but confirmed there was something at the Valley Beyond representing an escape from the park. Ford wanted as many of his hosts to make it there. But exactly where the Door would lead was not clear until the finale. 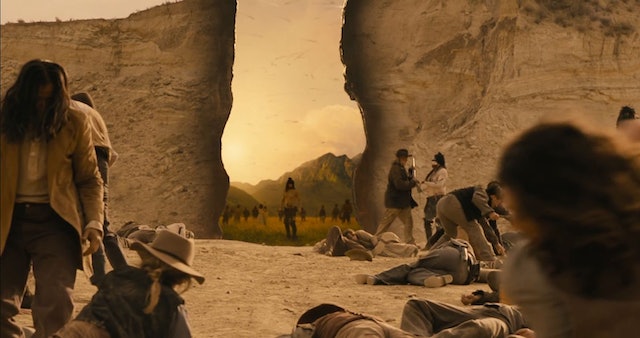 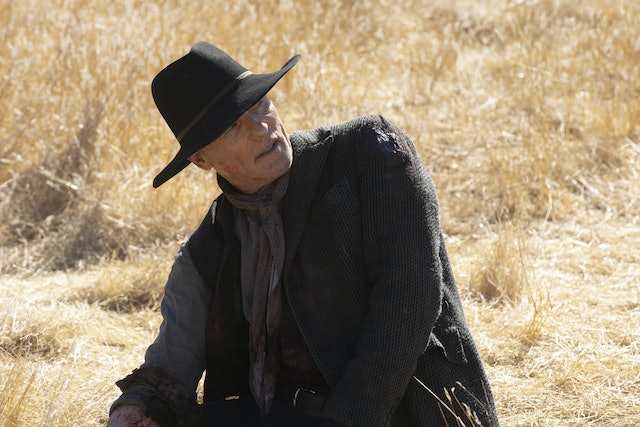 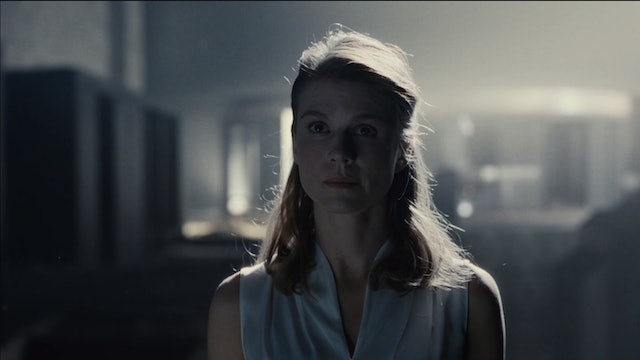 Why hasn’t Emily aged? Because she’s dead. (No really, the actress confirmed the real Emily is dead.) This is a host copy of her leading the fidelity test on her father, much like Logan was the control for his father in the early Forge tests.

William was once again in a different timeline from the rest of the story. While Dolores and Maeve and Bernard were living through the events for the first time, William was reliving it. Why? Because the death of Emily is his worst memory, his cornerstone. Like James and Logan it’s the thing he returns to again and again.

When he finds the Door, he finds his way to his own time and reality. Turns out, whatever he claimed, he’s still trying to make immortality happen.