Douglas Rain, who voiced the soft-spoken HAL 9000 artificial intelligence that went rogue in Stanley Kubrick's 2001: A Space Odyssey, has died. He was 90.

The Stratford Festival, which Rain, who was a dedicated Shakespearean actor, co-founded in 1952, said that Rain had died of natural causes in Stratford, Ontario, in Canada.

The festival said Rain had performed there for more than 45 years.

"Canadian theatre has lost one of its greatest talents and a guiding light in its development," the festival's artistic director, Antoni Cimolino, said in a press release on Sunday, according to CTV.

"Douglas Rain was that rare artist: an actor deeply admired by other actors."

Rain was born in Winnipeg, Manitoba, in 1928, studied at the Old Vic in London, and performed at theatres and festival across Canada. 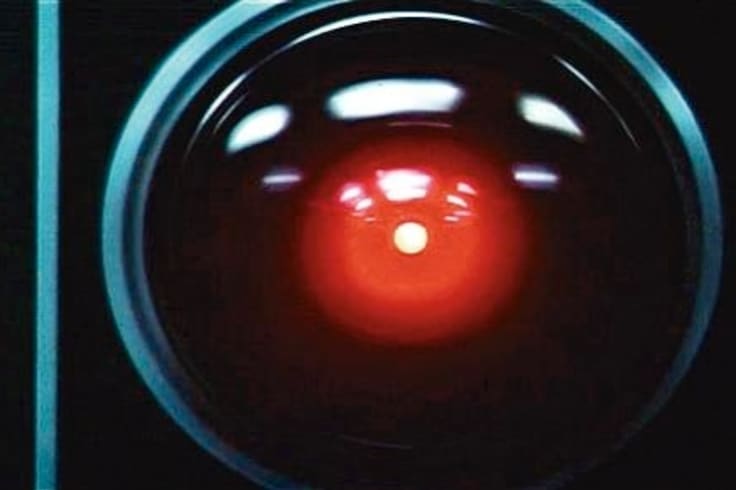 He received a Tony nomination in 1972 for his role in Robert Bolt's production of Vivat! Vivat! Regina!

All of Rain's voiceover work for HAL was done in post-production. Other actors were considered for the role, including Martin Balsam, who was eventually dismissed as too American, and Nigel Davenport, who was too English.

Kubrick decided to deal with the problem in post-production. As a result, he gave his assistant director, Derek Cracknell, the job for the duration of shooting.

Cracknell had a strong Michael Caine-esque accent, which provided for some interesting stories after the film hit cult status.

"One of the best performances in film, with just his voice," he wrote.