Elton John wasn’t the only famous star to take center stage at one of the royal wedding receptions. Idris Elba took on the role of DJ during the evening reception at Frogmore House.

The Luther actor, 45, notably played Luther Vandross’ “Never Too Much” during the affair while Duchess Meghan danced with her girlfriends, a source confirms to Us Weekly.

Elba has been a DJ on the side for years. He has previously made club appearances under the name DJ Big Driis (or Big Driis the Londoner) and even co-produced a track on Jay-Z’s 2007 album, American Gangster. 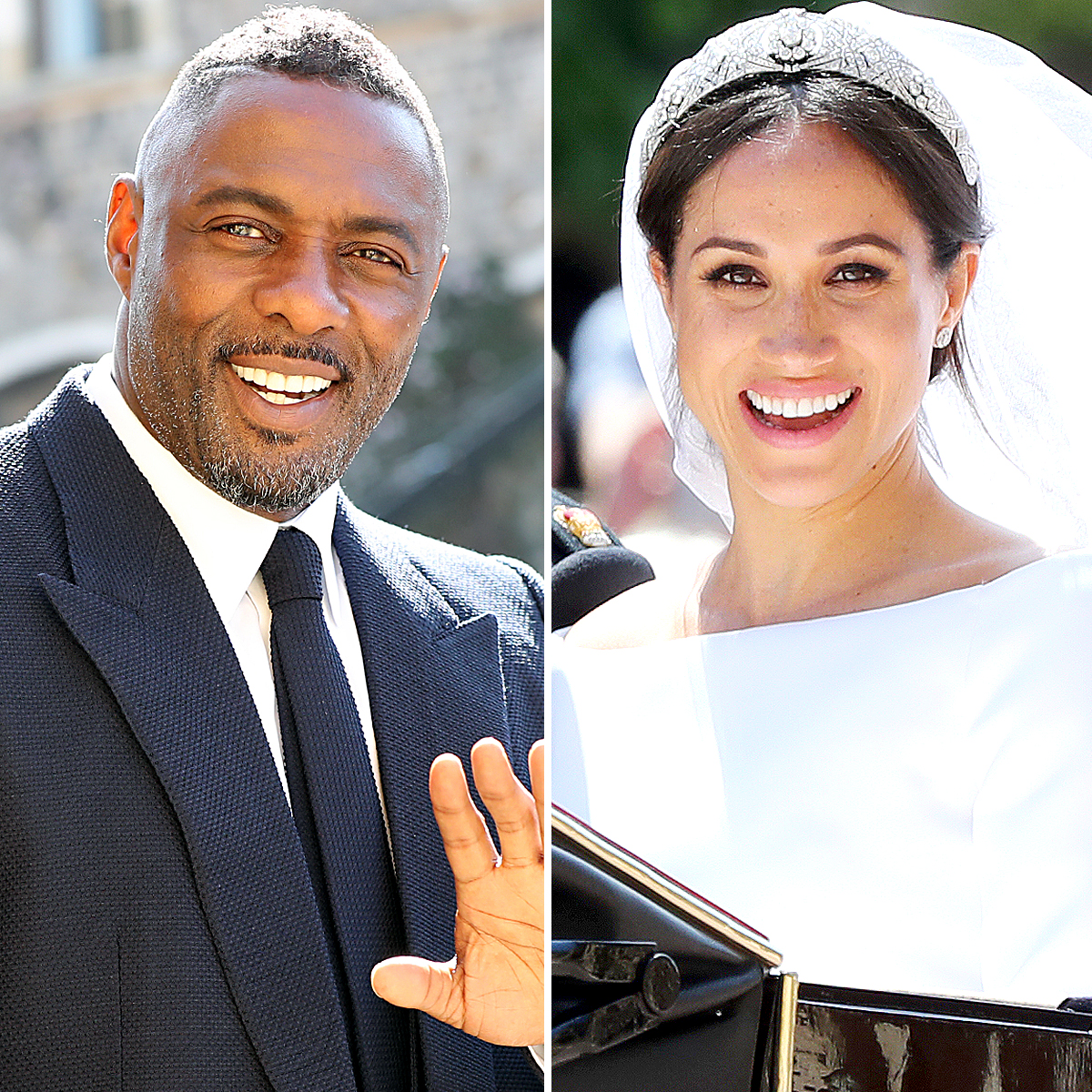 Earlier in the day, John played four songs at the lunchtime reception — “Circle of Life,” “Your Song,” “Tiny Dancer” and “I’m Still Standing.”

Prince Harry, 33, and Meghan, 36, were joined by several more celebs as they exchanged vows at Windsor Castle on Saturday, May 19. Eager viewers from home were quick to spot Tom Hardy, Marcus Mumford, Carey Mulligan, James Blunt, James Corden, George and Amal Clooney, Victoria and David Beckham and Serena Williams at the historic event.

The beautiful night ended with a fireworks display at 11 p.m., with the newlyweds saying their goodbyes about 30 minutes later.

Harry and Meghan, who will not jet off to their honeymoon right away, will next make their first official engagement as a married couple to celebrate Prince Charles’ 70th birthday a few months early in the garden of Buckingham Palace on Tuesday, May 22.