Dwayne Johnson’s name has been in many headlines lately thanks to the recent premiere of a new NBC sitcom, Young Rock. The show dramatizes pivotal chapters of Johnson’s life from the ages of 10, 15, and 18, and features characters based on people in his actual life.

One of the central characters in the show is Johnson’s mom Ata, played by Stacey Leilua. Johnson’s mother is known for her large personality, and he frequently tells stories about her shenanigans.

Johnson even revealed in a past interview that his mother once attended the Magic Mike Live strip show in Las Vegas and that he was considering getting her tickets to another show. 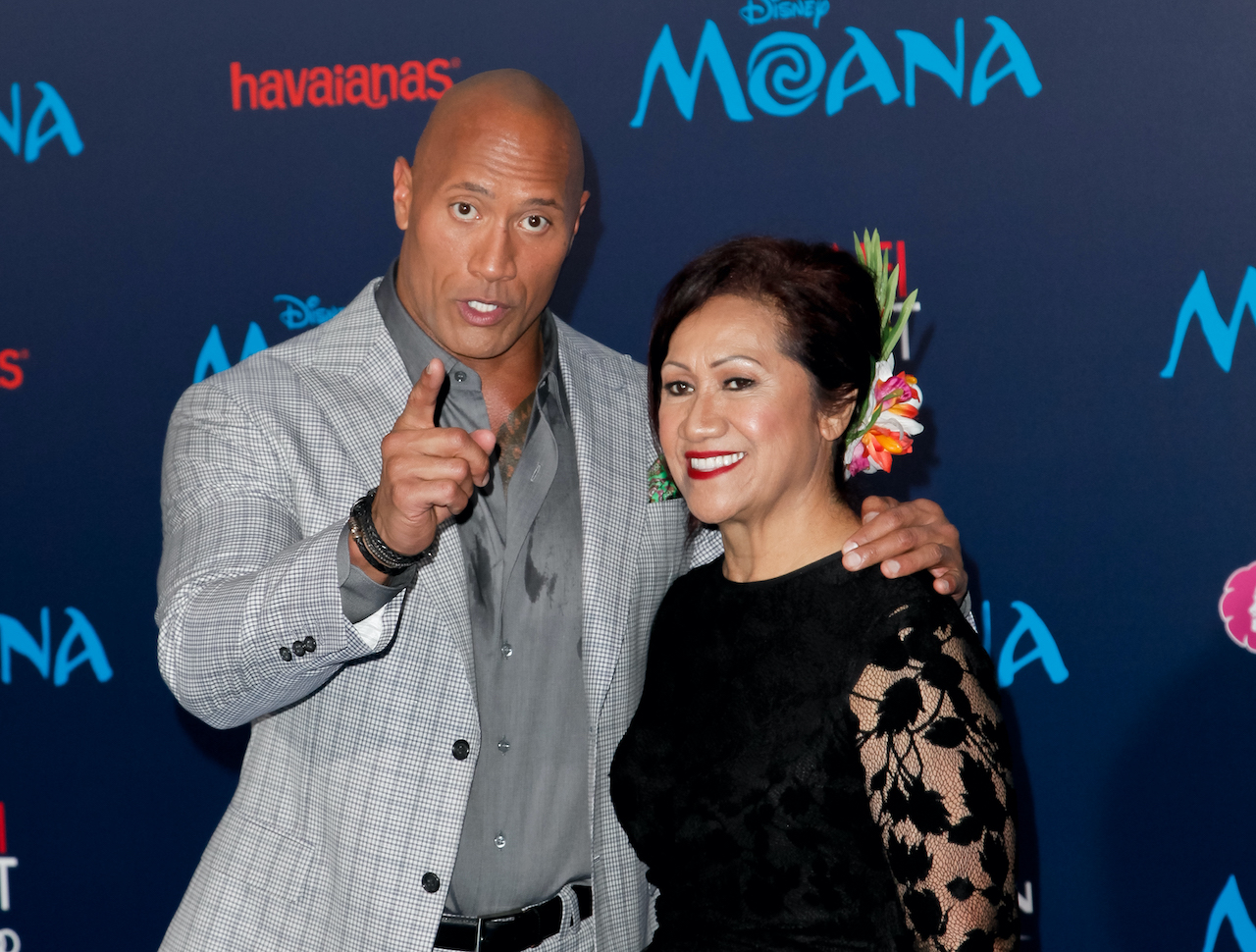 Johnson opened up about the experience during an appearance on Jimmy Kimmel Live. He expressed that he might have to buy her tickets to the show again since he couldn’t come up with any ideas on a birthday gift for her.

“Well, she just—I’m going to have to get her tickets again to Magic Mike in Las Vegas,” Johnson said. “She’s into that, yes.”

His mom wanted Jennifer Lopez to portray her in ‘Young Rock’

In a separate interview with Jimmy Fallon, Johnson also revealed that he had to talk to his mother about who he selected to portray her in the Young Rock TV show. He was thinking about casting a Polynesian or Samoan woman, in order to keep things authentic.

“She wanted to know—I told her, I said, ‘Listen. You’re in good hands,’” Johnson said. “‘I’m going to cast someone who I think you’re really going to be happy with.’ And I said, ‘Mom, but just keep in mind, we have to—let’s—we have to be authentic with our casting. I want to make sure that there’s a woman who is of Polynesian descent, maybe Samoan descent.’”

Instead, Johnson’s mother was hoping a certain superstar singer and dancer would play her.

Young Rock takes a closer look at Johnson’s life during his adolescence. Chronicling his life at the ages of 10, 15, and 18, the show re-enacts funny scenarios that Johnson found himself in during his time growing up in Hawaii, living in Nashville, and going to college.

“Well, first of all, we wanted to figure out three points in my life that were defining times,” Johnson said. “When I was 10 years old living here in Hawaii, when I was 15 years old after multiple arrests and doing a lot of things I shouldn’t have been doing, and then when I was 18 years old when I started to get my life a little bit back on track, going to the University of Miami.”

Young Rock airs on NBC every Tuesday night at 8 pm.