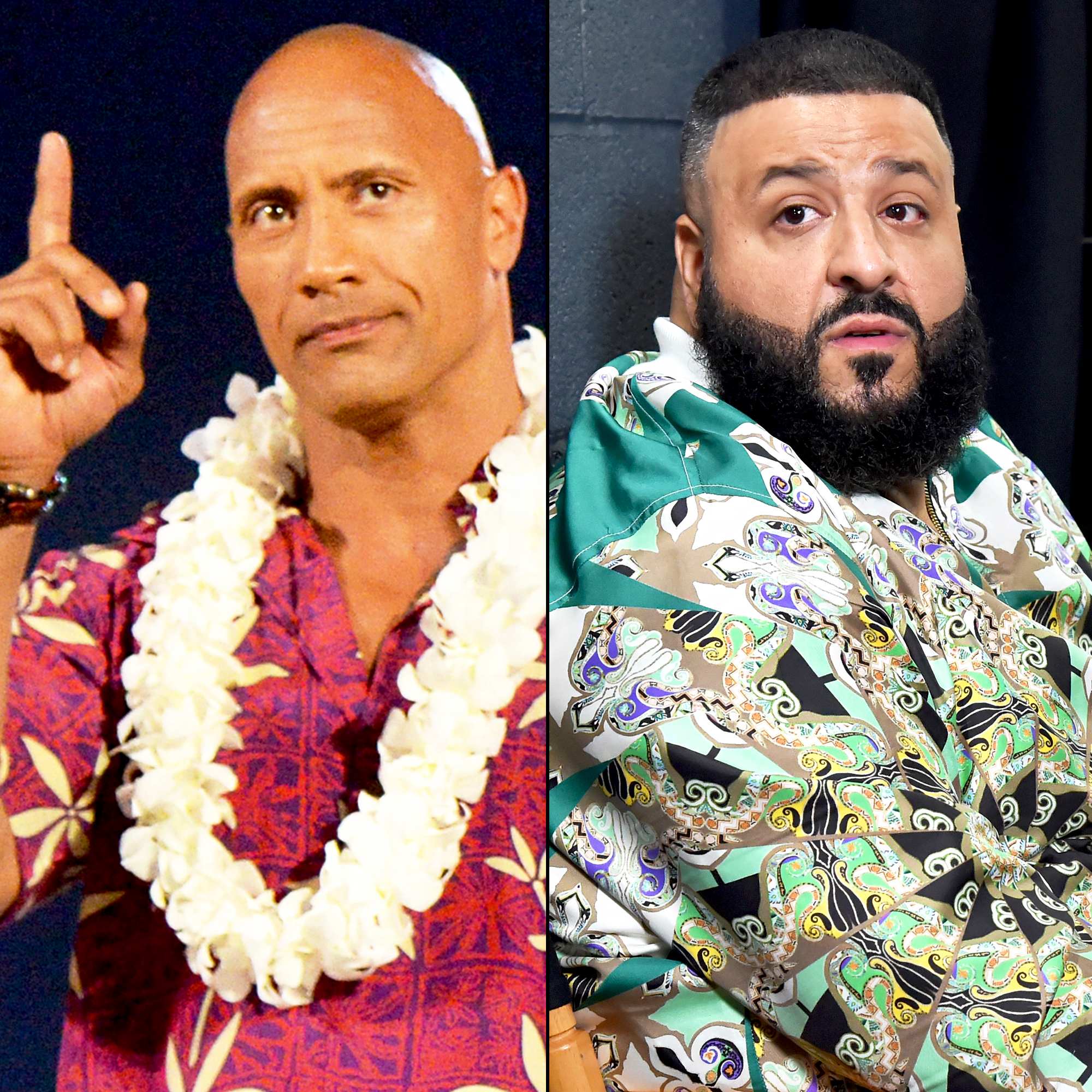 DJ Khaled and Dwayne “The Rock” Johnson have very different opinions about how to please a woman in the bedroom.

The Fate of the Furious actor, 46, took to Twitter to respond to the 42-year-old music producer’s recently resurfaced comments about not performing oral sex but expecting it from his fiancée, Nicole Tuck.

“Ahem.. *clears throat* as a man, I take great pride in mastering ALL performances,” Johnson tweeted on Sunday, May 6. “This is probably a little TMI.. I will not quietly excuse myself from this fun thread.”

As previously reported, DJ Khaled recently came under fire after his 2015 interview with Power 105.1 FM’s The Breakfast Club made the rounds again online. He said on the morning radio show at the time that there are “different rules for men … so there’s some things y’all might not wanna do, [but] it gotta get done.” 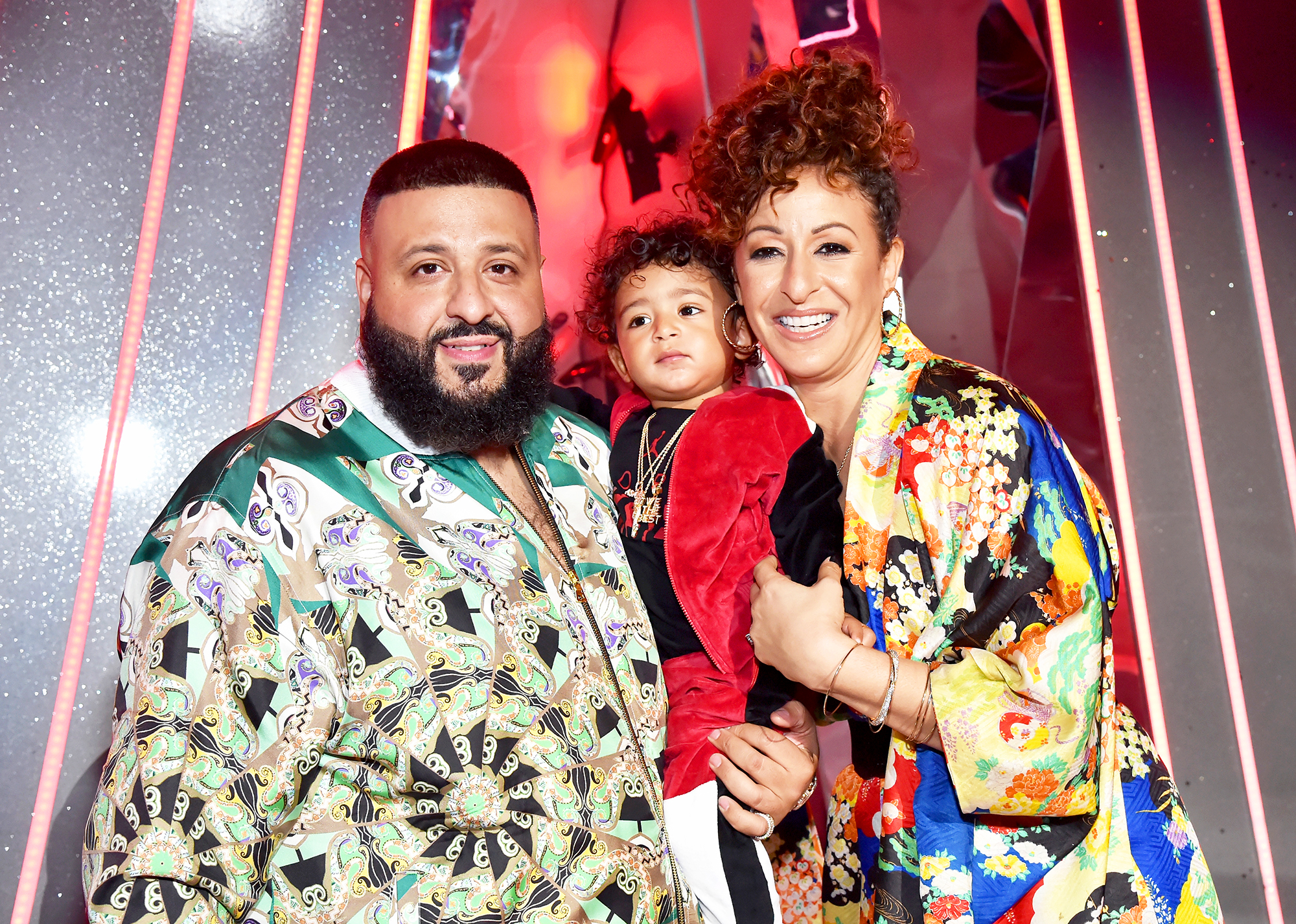 The hitmaker continued, “You gotta understand. I’m the don, I’m the king. … I just can’t do what you want me to do. I just can’t.”

Social media users and celebrities alike were quick to call out DJ Khaled for his controversial opinions. Evan Rachel Wood tweeted, “You’re seriously missing out man. Take it from someone who has pride and thoroughly enjoys pleasuring women. You should grow up.” And the band Smash Mouth chimed in, “A King who doesn’t is no King at all.”

Go back into the Us Weekly archives and revisit some of the best bombshell stories, riveting feuds, and couplings with our new podcast #TBT!

The life of the party: North Shore businessman Graeme Rutherford remembered after dying in tragic accident