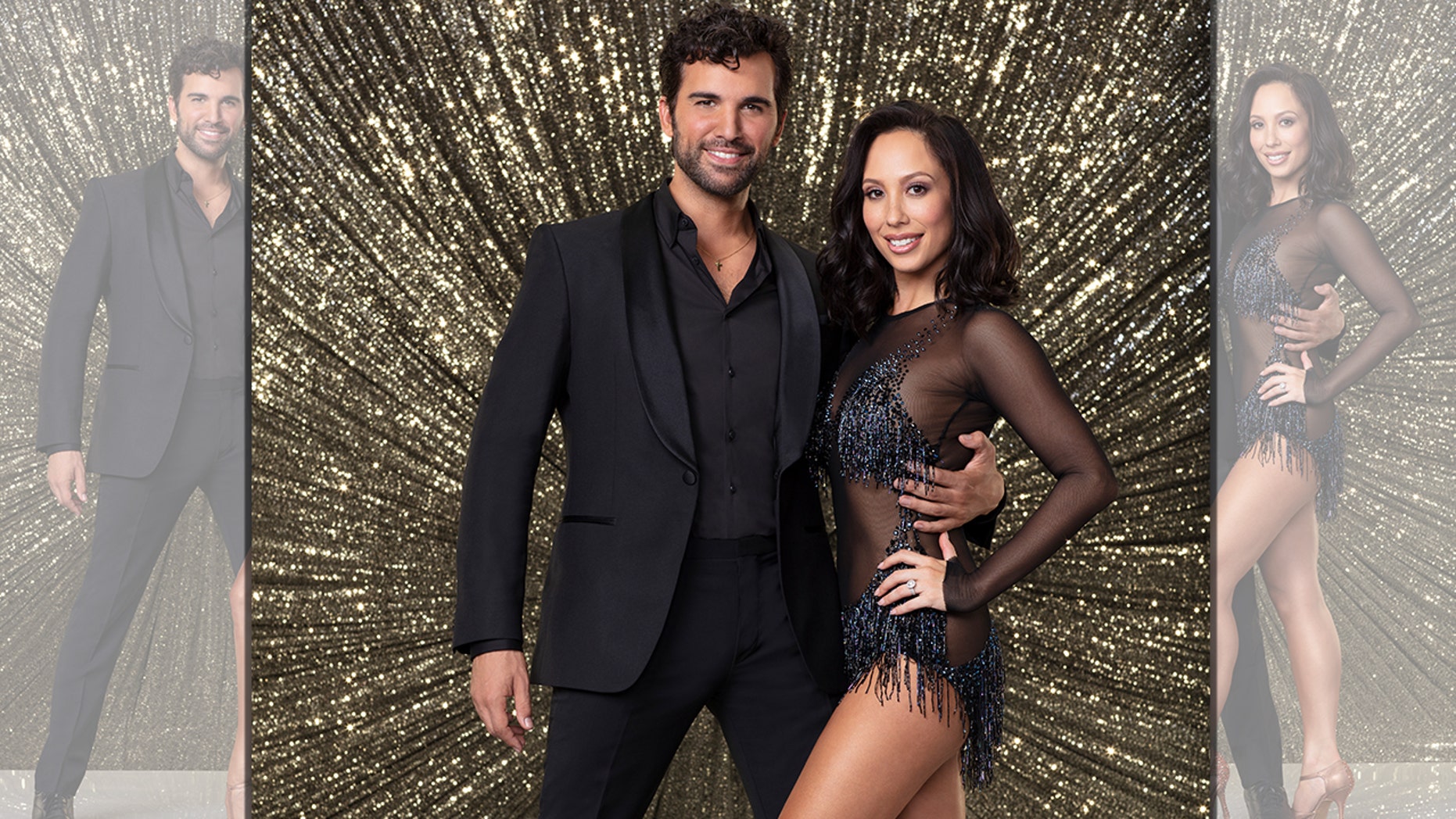 "Dancing with the Stars" judges Len Goodman, Bruno Tonioli and Carrie Ann Inaba were outraged when Juan Pablo Di Pace, who had received two perfect scores on Monday night, was eliminated from the ABC reality show.

And so were the "Fuller House" hunk and his devoted partner, Cheryl Burke.

To no one's surprise, dance dunce Joe Amabile, who appeared on "The Bachelorette," was also sent packing on the double elimination episode.

But actor Di Pace had been considered a front-runner for the mirror ball trophy all season, looking like a polished professional dancer.

After Di Pace and Burke got the bad news, the judges stood up in shock on camera.

Inaba ranted, "Wrong!" and Goodman said in a wacky meltdown, "I know the Americans, we like fair play, but mostly we like justice, and there's no justice here."

Backstage, Burke told reporters, "It's bulls***," and Di Pace said he didn't know what had happened.

The actor said of the "DWTS" viewers, "They should vote the best personality because that's what they've been doing."

Still, he was philosophical, noting, "We got to put on amazing numbers. We got to dance our frickin' socks off."

Burke is now planning her wedding to fiancé Matthew Lawrence.

When asked about her future on "DWTS," the veteran show pro and two-time mirror ball winner remarked, "I'm getting older, my hips hurt, and I might want to get pregnant soon."

Di Pace got his walking papers after a night in which all the stars dedicated a dance to an important person in their lives and then did a second dance which was a "judge's choice."

Di Pace chose his mother, who had bravely beaten breast cancer. She and his father cheered Di Pace on in the audience.

After the show, Di Pace told Fox News about his mom's illness, "It's all about fighting spirit, it's all about support. Every day's a battle and every day you overcome it."

Amabile left the show after another unimpressive night in which he scored a total of 46. But he boasted to co-host Erin Andrews, "I'm a dancer!"

However, he was eliminated with his girlfriend Kendall looking on.

Although Lynch was thrilled to have advanced to next week's "DWTS" finale, she was disappointed about Di Pace's elimination, saying she believed he "was guaranteed to be in the finale."

"Since day one, I've been saying Juan Pablo is one to watch 'cause he's so technically good and he's so fiery when he dances," Lynch said.

But it wasn't to be. The news was better, however, for "DWTS" lovebirds Alexis Ren and her partner Alan Bersten. They tied with Lynch for a total 58 score.

Ren performed a waltz and a high-energy jive with an aerobics theme, dedicating her first dance to her partner, with whom she's become romantically involved.

When asked what she sees in Bersten, Ren gushed to Fox News, "He's adorable."

"We're having fun together," he added.

He told the cameras, "She raised me all by herself…she's everything to me."

Camryn cried and told her son, "I feel like I won the lottery when you were born."

Manheim raved to Fox News after the show, "I didn't think I would make it this far but I'm here, holding strong. It's just so hard to tell because there's so many unpredictable things [happening this season]."

Country radio host Bobby Bones and partner Sharna Burgess got the lowest score of the night, 45 points total for salsa and jive.

Bones did a dedication dance to his country music fans and sobbed on camera about their support.

He then made it through to the finale and said backstage with Burgess by his side, "I don't even believe it. I have no dance experience. We're not expected to win. We're the carnival sideshow."

Next Monday night, the final four, including Bones, will have a freestyle showdown for the season 27 mirror ball trophy.