Warren’s previous statements did not use that word 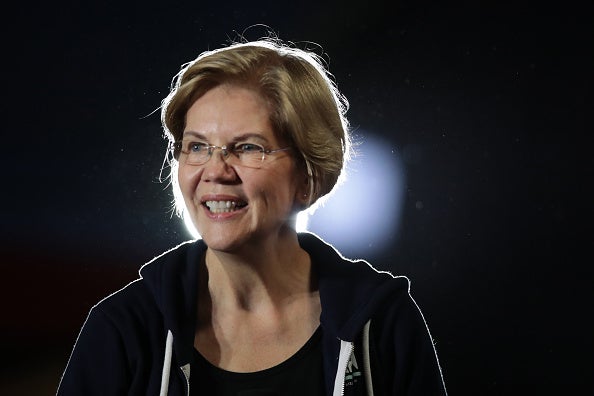 After being pressed by co-host Meghan McCain during a Tuesday appearance on ABC’s “The View,” Democratic presidential candidate Sen. Elizabeth Warren said that Iranian Gen. Qassem Soleimani was a terrorist.

Warren’s original statement called him a “murderer”  and subsequently referred to his killing as an “assassination.”

McCain said Soleimani is “a man who obviously is responsible for hundreds of American troops’ deaths,” so she didn’t “understand the flip-flop.”

She asked Warren — who served in the Senate with her father, himself a prisoner of war — to explain “why it was so hard to call him a ‘terrorist.’”

Since Soleimani’s death, concerns over Iranian retaliation or further destabilization of the Middle East have caused conflict between politicians and pundits who are either praising or condemning Trump’s choice.

“Is he a terrorist?” McCain asked

After some back-and-forth, Warren said: “Of course he is.”

Check out the exchange below: