Emily Atack voices past concerns over ‘blonde bimbo’ stereotype: ‘I’m not a tart’

The I’m a Celebrity… Get Me Out of Here! star has become the nation’s sweetheart in recent times.

Since her appearance in the jungle, Emily Atack has been seriously hot property, bagging her own clothing line with online fashion giant, In The Style.

And tonight she revealed she was performing to yet another sold-out venue on her Talk Thirty To Me stand-up tour.

But it hasn’t always been easy for The Inbetweeners star, as she revealed in her latest interview.

Speaking to the Evening Standard, Emily said she has struggled to shake the “blonde bimbo” label in the past, dissuading her from going on some panel shows.

She explained: “In the past I’ve been scared of panel shows because I always think I’m going to be labelled the blonde bimbo and everyone’s going to take the p*ss out of me.” 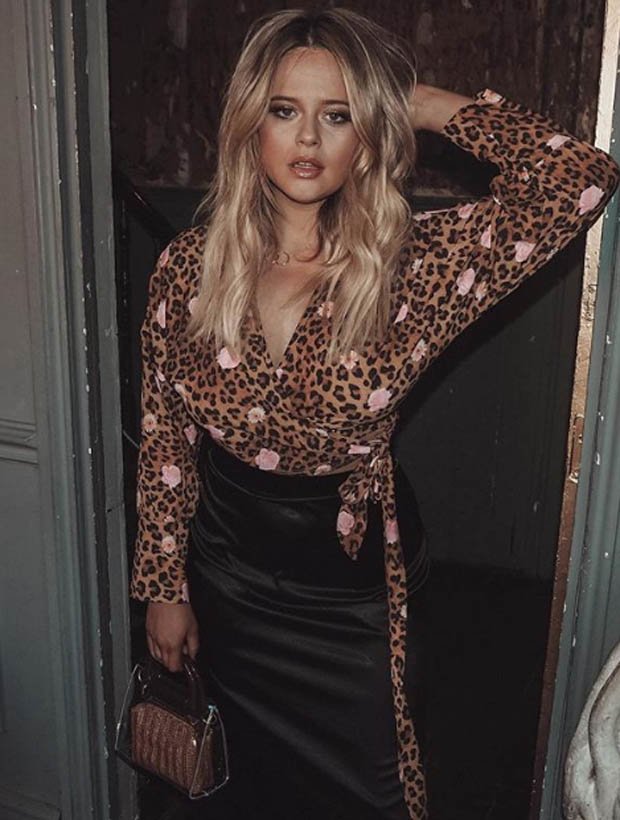 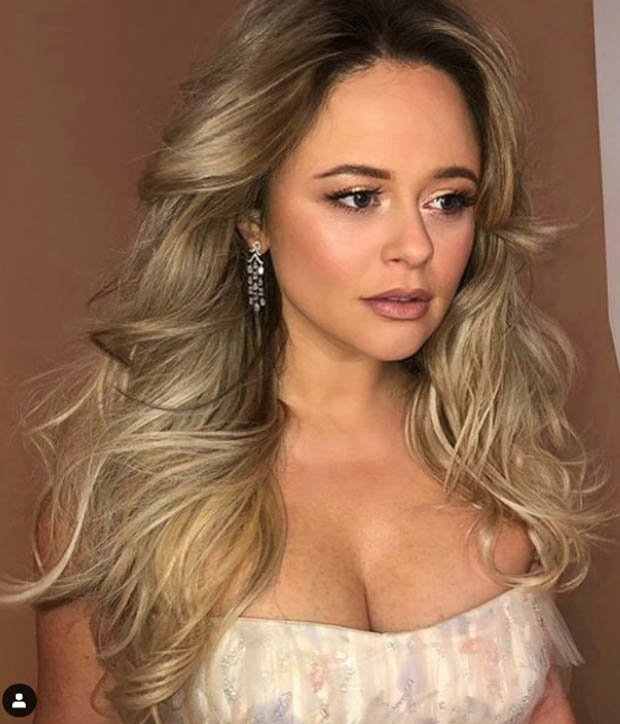 Emily does think times have changed though and she’d get a different reaction on panel shows nowadays.

She said: “I feel if that were to happen now it would work in my favour — everyone would be like, ‘That’s such a dated way to host a show’.”

Emily also thinks that there is a significant differnce in the way glamrous women are treated in America in comparison with how they are treated in Britain. 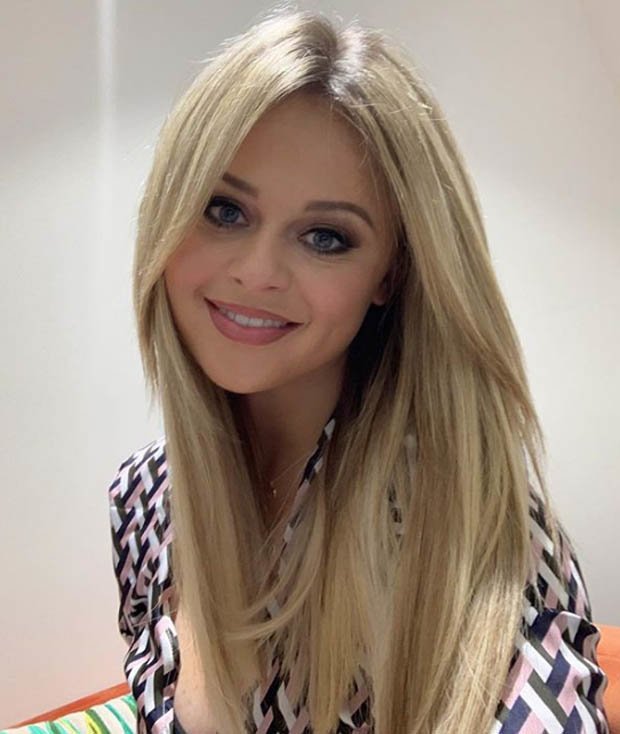 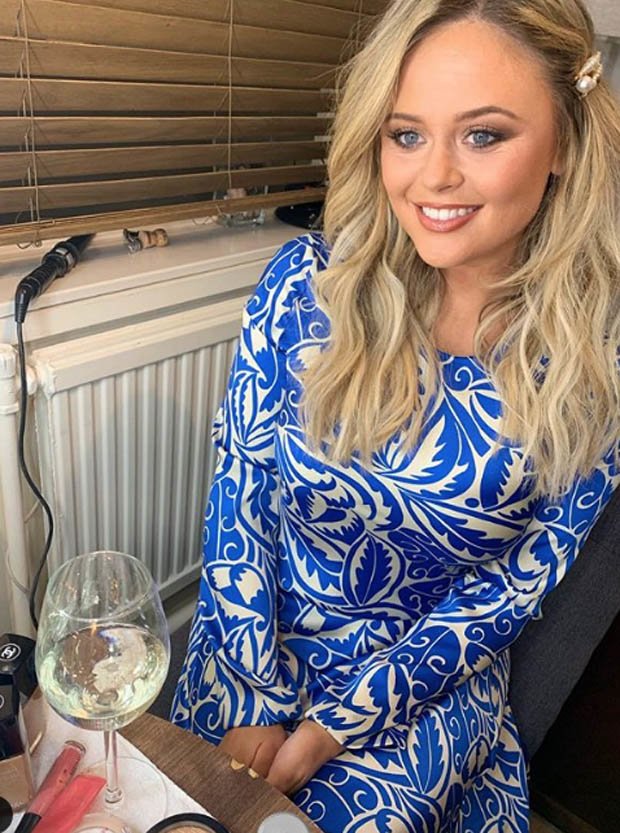 She divulged: “In America, funny women are allowed to be glamorous and funny, but over here, you are not.”

Emily continued: “I wear makeup, I have blonde hair – it p*sses me off that I’m pigeonholed. You can still look that way and be taken seriously.