The women of The Bachelor season 15 are mourning their former costar Cristy Caserta, who died at the age of 38 on Thursday, October 4. Emily Maynard, Ashley Spivey, Chantal O’Brien and Jackie Gordon Kline shared exclusive statements with Us Weekly in honor of the late attorney.

Maynard, 32, who won Brad Womack’s heart during the 2011 season before splitting months later, told Us, “Being on a show like The Bachelor, you truly form relationships that are so special because it’s an experience no one else can relate to. I’m grateful for my memories with Cristy and will be praying for her family and friends.” 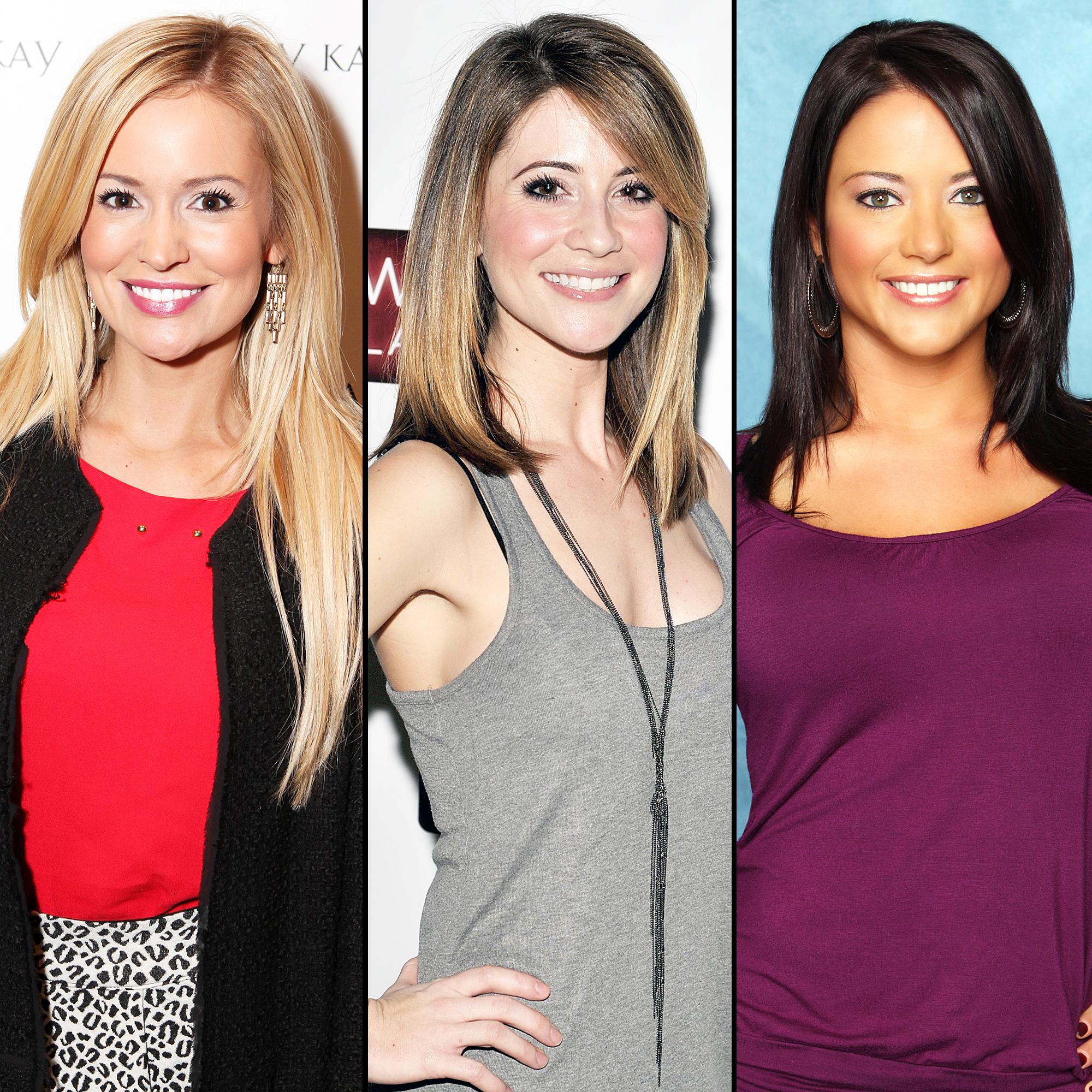 Spivey, 33, said, “I’m absolutely heartbroken about Cristy. She was one of the kindest people I met on the first night of the show and she continued to be an amazing friend. She was as smart and funny as she was beautiful. She will be deeply missed in this world.”

O’Brien, 35, told Us, “Such sad news. I unfortunately never had the opportunity to get to know Cristy. My prayers and thoughts are with her family during this difficult time.”

Gordon Kline, 33, said, “The news of Cristy’s passing is just devastating. So, so unfair. Still trying to wrap my head around the fact that someone so young with so much in her future can just be taken so suddenly. Cristy was a gem of a person. She was very genuine, upbeat and always smiling and friendly with everyone. She had a good head on her shoulders, and had so much life left to live. Her passing is so tragic and sobering.”

The Sunrise Police Department in Florida confirmed to Us that Caserta, who was eliminated during the first week of Womack’s season, suffered an apparent seizure while attending a training class at a local school on Thursday morning.

“The students around her noticed her coffee fell to the ground and thought maybe she fell asleep, but she was unresponsive when they approached her,” Officer Fernandez told Us. “They called 911, and Fire Rescue showed up and started CPR and she was still unresponsive.”

The former reality star was transferred to a nearby hospital, where she was later pronounced dead. An autopsy was scheduled to be performed on Friday, October 5.