Eminem’s ex-wife Kim Scott was discovered by police ‘bleeding excessively’ with an ‘unidentified object’ in her hand in what may have been a suicide attempt.

Kim Scott was found bleeding in her bathroom when police responded to a call at her Detroit, Michigan home on July 30. The ex-wife of Eminem, who famously inspired some of his biggest hits, was discovered “bleeding excessively,” according to the police report obtained by HollywoodLife. Kim was sitting on her bathroom floor with an “unidentified object” in her hands and had a “large amount of smeared blood” around her. 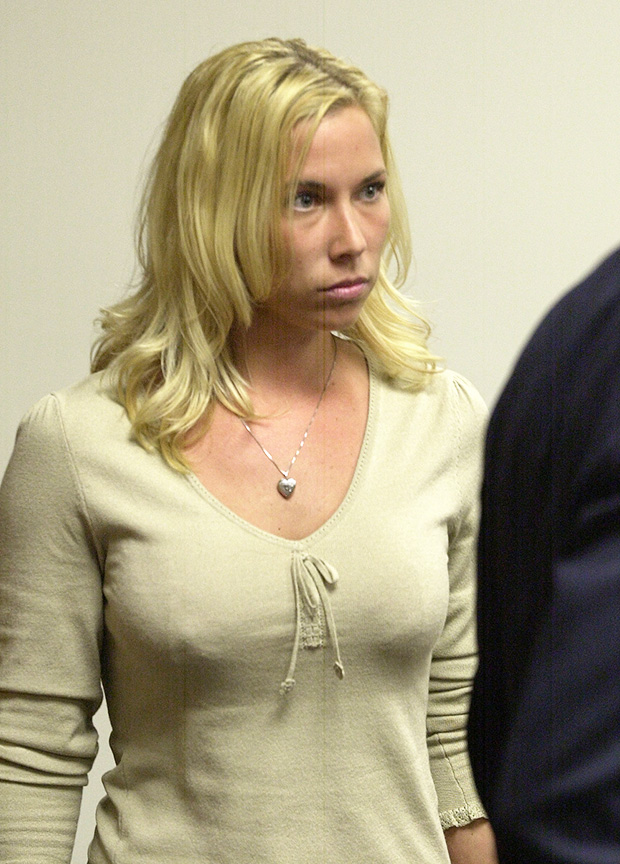 The police report also noted that she had “deep lacerations on legs” and had to be restrained after she allegedly attempted to strike the officer at the scene, the report claims. Police also noted that she had “difficulty speaking, was slurring her speech and later fluctuated in various levels of consciousness.” One of Kim’s friends called police after receiving an “out of character” text message that prompted them to check up on her.

Upon arriving at the scene, the report noted that there was a “small cardboard shipping box” covered in “haphazard messages” to Kim’s family. It also included a “self-made ‘Do Not Resuscitate’ request” that was stuck to the box with what appeared to be a “patch of blood.” HollywoodLife has reached out to reps for Eminem for comment. 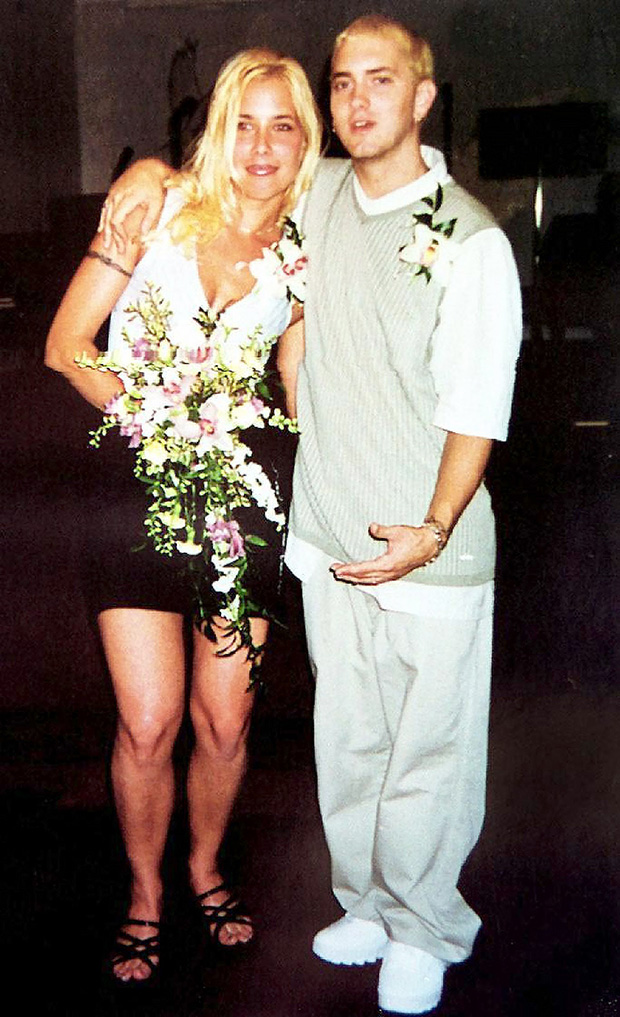 Kim and Eminem married in 1999, however they went through a messy divorce just two years later. However, in 2006, Eminem and Kim reconciled and remarried at the start of 2006. This time, the marriage only lasted three months. Eminem filed for divorce in April 2006.

Kim has previously opened up about her struggles with mental health. In October 2015, according to Fox 2 Detroit, Kim was involved in a one-car crash at 23 Mile and Card roads in Macomb County. She hit a utility pole, and her SUV landed upside down in a ditch. At first, it was reported to be a case of DUI, but the court records were sealed. In May 2016, she called into the Mojo In The Morning show to confirm that the incident was actually a suicide attempt.

“After I realized how much drama it was causing, I willingly unsealed the files so everybody could know my personal business yet again,” she said. “I sat at the end of the road. I knew no one else, but myself would get hurt. Yes, I drank. I took pills, and I hit the gas and aimed for the pole … that’s why those records were sealed. There was medical information in there. It had nothing to do with the rest of the case.”